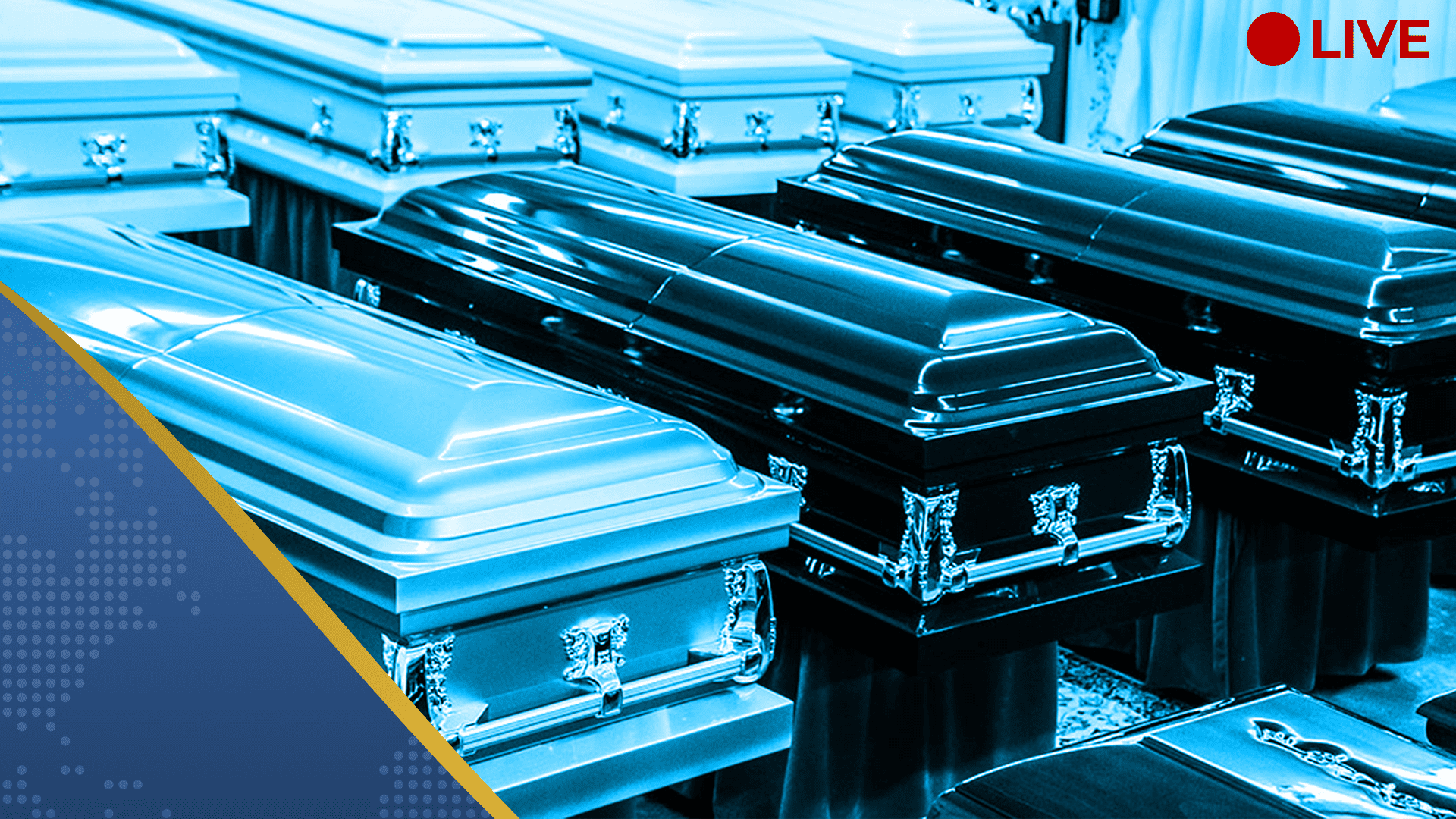 Everywhere we look, the data combined with what’s happening on the ground appear to be clear: disastrous outcomes are taking place. Right now. All around us.

A large insurance company CEO is on the record stating that deaths among working-age adults (below 65) are 40% above expected values. That is not just “unlikely” but shouldn’t happen ever outside of a major war.

And it’s not covid-related because we are supposedly tracking those. So, besides it being a massive surge, what exactly is the cause? It’s not all because of suicides, though we know those are up, tragically. It’s not cancer. It’s not war, yet. It’s not fentanyl overdoses.

What could it be? I think we all know, but can’t say without being censored. Yet. But soon we will witness this terrible concept as it moves out of “private knowledge” into “common knowledge.” Recent events in Australia suggest this moment is nearly upon us.

How can this be ignored or, worse, explained away?  Currently, the media spends more time gaslighting us than educating us, but that will change with your help and attention.

At the same time, we now have neocons joining the Left openly calling for war with Russia. Nuclear weapons be damned. Literally.

Europe and the Biden Administration are transporting heavy weapons to Ukraine. At what point does Putin call this an Act of War, and directly blames the U.S. or EU for the deaths of his people? (How did you feel when news that Russian bounties were supposedly placed on the heads of U.S. soldiers in Syria?) What happens when a Russian unit directly attacks U.S. or EU soldiers transporting weapons to the Ukraine? It’s all heading in that direction. This isn’t outside-the-box thinking, this is basic History 101, over and over again.

On the economic front, the data and emptying shelves clearly indicate the so-called transitory inflation and supply chain issues are worsening. (As an example, the Wall Street Journal reported that major grocery corporations are rationing baby formula due to short supplies. Will that put pressure on families?) Even President Biden admitted that food shortages are coming. So, where is the economy going? (Plant a garden already!)

The Awful Sins Of Those We Call Leaders