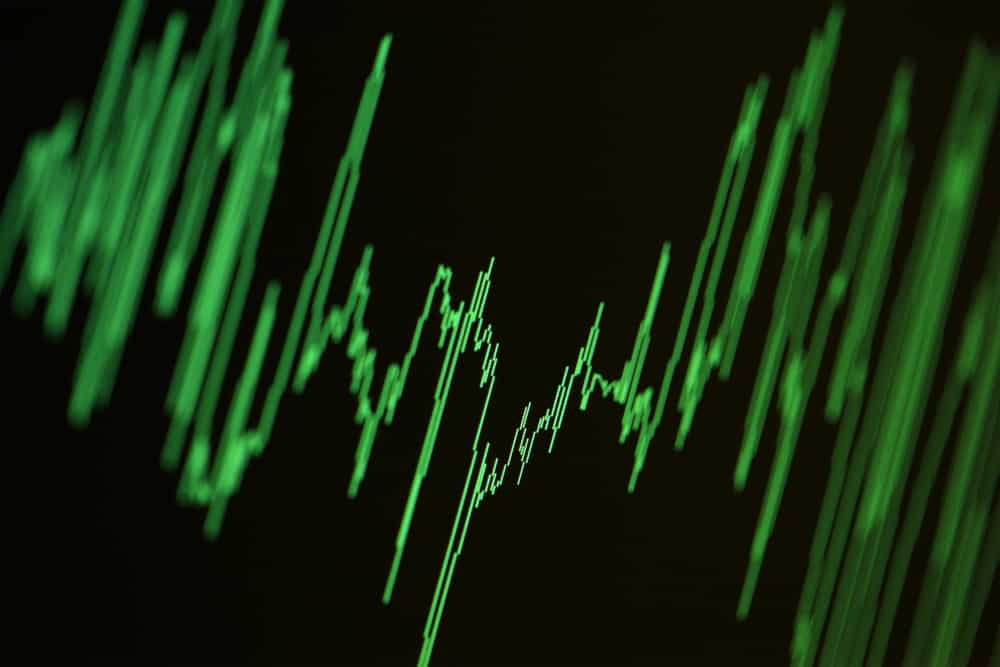 4 Factors Signaling Volatility Will Return With A Vengeance

4 Factors Signaling Volatility Will Return With A Vengeance

Today we welcome Nomi Prins as our newest contributing editor to PeakProsperity.com. We're thrilled to have her keen perspective & analysis added to that of our other editors. Please join Chris and me in giving her a very warm welcome to the site community. ~ Adam

No one could have predicted the sheer scope of global monetary policy bolstering the private banking and trading system. Yet, here we were – ensconced in the seventh year of capital markets being buoyed by coordinated government and central bank strategies. It’s Keynesianism for Wall Street. The unprecedented nature of this international effort has provided an illusion of stability, albeit reliant on artificial stimulus to the private sector in the form of cheap money, tempered currency rates (except the dollar – so far) and multi-trillion dollar bond buying programs. It is the most expensive, blatant aid for major financial players ever conceived and executed. But the facade is fading. Even those sustaining this madness, like the IMF, are issuing warnings about increasing volatility.

We are repeatedly told these tactics benefit broader populations and economies. Yet by design, they encourage hoarding, or more crafty speculative behavior, on the part of big financial firms (in the guise of obeying slightly adjusted capital rules) and their corporate clients (that largely use cheap funds to buy their own stock.) While politicians, central banks and multinational government-funded entities opine on “remaining” structural weaknesses of certain individual countries, they congratulate themselves on having staved off more acute crises.  All without exhibiting the slightest bit of irony.

When cheap funds stop flowing, and “hot” money shifts its attentions, as it invariably and inevitably does, volatility escalates as it is doing now. This usually signals a downturn, but not before nail-biting ups and downs in the process.

Events that in isolation don’t impact markets severely can coalesce with more negative results. This is important to understand when prioritizing personal investment decisions. In this two-part report, I will outline driving forces behind today’s volatility and provide suggestions as to what you can do to protect yourself, and even thrive, going forward.

Two weeks ago, stock and bond markets dipped when Federal Reserve Chair Janet Yellen announced, “equity market valuations at this point generally are quite high."  She admitted,  “There are potential dangers." She saw no bubble. The Fed continues to claim its policies have fostered sustainable – if slow – growth for the mainstream economy.

This wasn’t the first time Yellen has said as much. It won’t be the last. In November 2013, she saw no equity or real estate bubble, either. In July 2014, at an IMF lecture, she said the Fed wouldn’t raise rates just to burst bubbles, rather when the US has a healthy job market with stable prices.  She has assumed Ben Bernanke’s mantras in this regard.

Each time she speaks, the media enters interpretation overdrive and markets react similarly. They drop initially, then rebound to slightly lower levels than before. The pattern is becoming increasingly pronounced, though, as is the associated volatility.

Recent volatility spikes underscore the fragility of markets inhaling cheap money due to the global central bank policies that began with the US Federal Reserve, and spread to the European Central Bank, the Bank of Japan and the People’s Bank of China.  The IMF has recently stated that, despite rising volatility, a dose of “QE-Plus” may be needed.

Since the beginning of 2015, the stock market has fluctuated between new highs and turning negative for the year. Movements are mostly linked to the rate hike timing guessing game, amidst a roster of other commonly circulated “threats” from Grexit to erratic oil price behavior. Associated speculation is marked by lengthy media debates about what the word ‘patience’ means regarding Fed talk on rate hikes and smatterings of the realization that artificially stimulated markets don’t promote real long-term growth.

Yellen also mentioned "compression of spreads on high-yield debt, which certainly looks like a reach for yield type of behavior.” Obviously.  When high-grade debt interest rates are low, the only place to grab yield is in riskier securities. A credit bubble develops. This awareness has not been met with deterrent policy though, leaving the propensity of compressed spreads (and credit default spreads) to blow out (widen) from these levels.

The Fed’s goalposts on rate hikes keep changing. Globalization of low to negative interest rates and dampening of currency exchange rates relative to the dollar has helped keep US rate policy where it is, though the Fed doesn’t say this. The Fed’s zero-interest-rate and QE policy has propped markets, encouraged corporate share buybacks, caused yield seekers to buy riskier securities, and provided banks incentives to leverage it all.

Yellen isn’t wrong in her diagnosis; she’s just ignoring the Fed’s role in it. So is every other central bank and multinational entity. They offer liquidity crack and then wonder why junkies multiply. The Fed missed the last bubble and is missing this one. Meanwhile, the rate-hike guessing game increases market volatility.

From Geo-Politics to Manipulation

Excessive speculation also provokes volatility, especially as enacted by the major market players that control the narrative and the trading volume. This occurs with stocks, bonds, and commodities.  Often such moves rely on geo-political tensions as a cover.

When the US and its Euro-friends slapped economic sanctions on Russia over its actions in the Ukraine, the fallout was used to explain weaker market days.  Oil price drops were partially attributed to Middle East tensions, ostensibly because OPEC didn't agree to withhold production. They were also used to explain Russian economic weakness, allowing the Obama administration to gloat about the success of its sanctions.

Energy volatility, widely reported as oil price movements, can impair household budgets and the overall economy. When oil prices are elevated, associated household costs rise. When they drop, media stories about resultant layoffs can dampen markets and household investments in them. To the extent that prices are manipulated in either direction by financial players and not end-producers or users, they cause excessive volatility.

Big banks don’t care about any of this. They have the capital and global agility to leverage whatever situation arises. If Russia is weak, head to Latin America. If US hedge funds force Argentina into technical default, press Obama to lift sanctions and head to Cuba. It’s a merry-go-round of institutional speculation followed by volatility and decline.

Financial firms, including banks, hedge funds and less regulated players, exert tremendous power through leveraging capital, trading positions and public predictions. They can hype up prices to attract money into their market of choice and quickly reverse course, aided by a media eager to follow the story-du-jour for page-views or ratings.

The power of the large trading players to move prices remains vast. The Big Six US banks control 97% of all trading assets in the US banking system and 95% of all derivatives. Thirty Globally Systemically Important Banks (GSIB’s) control 40% of lending and 52% of assets worldwide. As volatility rises, ongoing concentration in these still-too-big-to-fail entities that can manipulate financial markets, produces triple digit stock market swings that capture headlines and stoke people’s fears.

Subsidization for the elite banking class can’t last forever. But it has already overstayed its welcome many times over, so predicting a specific end date is not easy (though I’m going with mid-2016, when the ECB will be done with this round of bond-buying.) In the interim, rising volatility signals an unraveling of current polices that can’t be ignored.

The uncertainty surrounding the inevitability, if not the exact timing, of multiple and possibly overlapping volatility drivers is itself a source of volatility. For the average person, these signs can be scary. Taking steps to avoid the circus as much as possible, such as extracting money from the markets, securing personal assets, and waiting out the swings, can be a source of emotional comfort and future financial stability.

In Part 2: Navigating Safely In The Coming Era Of Volatility, we look closer at the factors mostly likely to trigger market gyrations, as well as steps investors should be considering to safeguard capital in a coming age that promises turbulence and unpredictability.