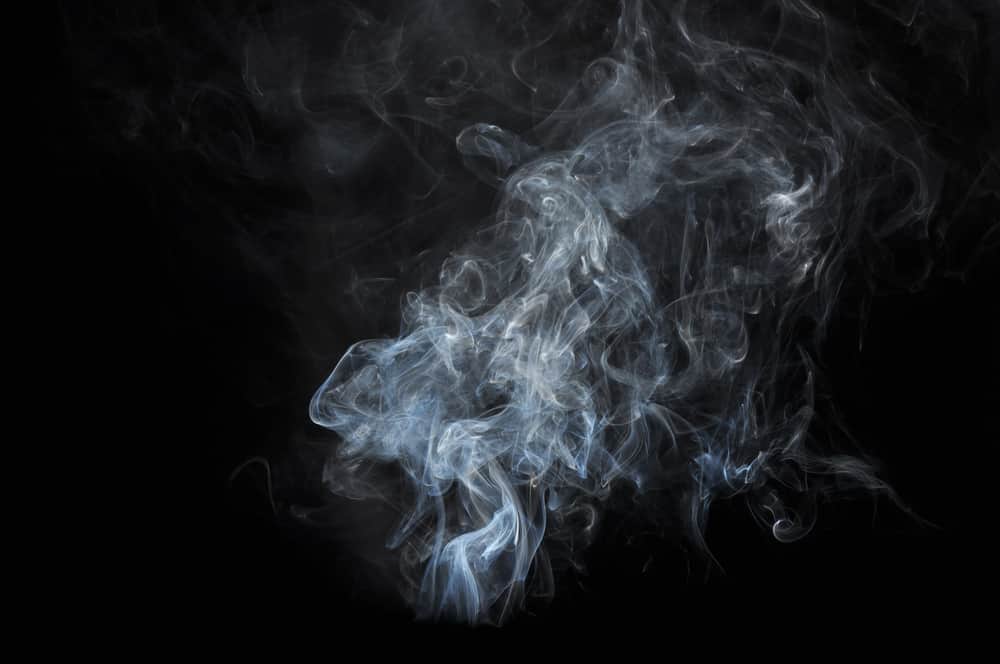 Central banks around the world have colluded, if not conspired, to elevate and prop up financial asset prices. Here we'll present the data and evidence that they've not only done so, but gone too far.

When we discuss elevated financial asset prices, we're really talking about everything.

We're talking not just about the sky-high prices of stocks and bonds, but also of the trillions of dollars’ worth of derivatives that are linked to them, as well as real estate in dozens of countries and locations.  All are intricately linked together. For instance, stocks are elevated, in part, because bond yields are so low.  Same for real estate.

Here are three questions most alert investors are asking:

These are important questions to consider because if central banks have been too involved and gotten themselves mixed up in trying to ‘wag the dog’ by using elevated financial asset prices as a means to drive economic expansion — then the risk is a big implosion in financial asset prices if their efforts fail.

The difficulty, as always, is that you can't print your way to prosperity.  It's never worked in history and it won't work this time either.  You can, however, print (or borrow) to delay a correction, after which a boost in real economic growth (or additional income) had better materialize to save your bacon.   But if enough growth does not emerge to both pay back all the old outstanding loans plus all the newly created debt and currency, then you're going to experience a worse correction than if you had not tried to print/borrow your way to prosperity.

As I’ve outlined before, that economic boom the central banks have been staking everything on been MIA the entire time during the “recovery” following the Great Recession.  And there’s no sign of it showing up any time soon.

The latest Atlanta Fed GDPNow forecast for the US stands at a paltry 0.5%:

Folks, that just isn’t going to cut it. You cannot justify a massive increase in debt and sky-high stock and bond prices on the basis of such “growth.”   So something has to give.  Either much higher GDP (income) growth is right around the corner, or these financial asset prices are grotesquely over-inflated.

To explain this in depth, let's tackle those questions above one at a time, in reverse order.

Question #3: How much does covert propping by central banks play a role in these inflated markets?

This one is fascinating. It takes forensic analysis and connecting a few dots to make the case that central banks are propping up a lot more than they admit to.  Before we begin, whether it is a central bank directly, or one of its agents or proxies, it doesn't matter who's doing the intervention if any one of these entities (or all of them) is responsible for goosing asset prices for the purpose of achieving a policy aim.

Second, my motivation here has nothing to do with having a trade going against me and then seeking to explain it away as some nefarious working of a secret group.

Instead, this is about pointing out that the preponderance of evidence points to repeated and direct market intervention by “some entity” that appear to be very afraid to see stocks and bonds decline in price (or for gold to go up too much).

Here are three pieces of data for you to consider.

An additional fourth observation is that the equity markets continue to experience remarkable recoveries time and time again, even when only the slightest weakness in prices is seen, and at all key support levels.

So let’s break all that down and dig a little deeper.

The (cover) story behind the NYFed moving its market-oriented trading operations to Chicago was because they allegedly got worried by superstorm Sandy and wanted to relocate a little further inland, away from the effects of any future such storms.

It’s just a massive coincidence that the chosen spot happens to be right where the CME lives:

Wary of natural disaster, NY Fed bulks up in Chicago

The New York branch of the U.S. Federal Reserve, wary that a natural disaster or other eventuality could shut down its market operations as it approaches an interest rate hike, has added staff and bulked up its satellite office in Chicago.

Some market technicians have transferred from New York and others were hired at the office housed in the Chicago Fed, according to several people familiar with the build-out that began about two years ago, after Hurricane Sandy struck Manhattan.

Officials believe the Chicago staffers can now handle all of the market operations that are done daily out of the New York Fed, which is the U.S. central bank's main conduit to Wall Street

Shortly after this news became known (and there is only this sole Reuters article to pull from, I couldn’t find any other major news outlet that covered it)  some sharp eyes at ZeroHedge noticed that the new job offerings that opened up soon after in the Chicago area included this job description element: Perform account services to foreign central banks, international agencies, and U.S. government agencies.

You’ll find out why that’s meaningful in the next few paragraphs.  It will support the contention that moving the Fed's offices to the Chicago area might have had less to do with superstorm Sandy and more with preventing superstorm financial meltdowns.

The first two things we note in the program is that it heavily discounts fees to central banks to help them conduct “proprietary trading of CME products.”  As a reminder, those 'products' are options and futures (both leveraged derivatives).

We can also note that the program is reserved for non-US central banks (more on that in a minute) and that the trading can be conducted by a “manager or representative.”  Could that representative or agent be a NYFed staffer?  We don’t know, but it’s not forbidden in the rules. And we know the NYFed was actively recruiting for people whose job description included the duty of “Perform account services to foreign central banks, international agencies, and U.S. government agencies.”

Next, let’s take a look at the most recent discount schedule for the CBIP and see what it can tell us:

Nor is there anything on their income statement that looks like a CME related gain or loss.

Further, I have not been able to find a single central bank that admits to using CME products. But we know that they are, so having some secrecy there is clearly important to them.  This supports the “market propping” idea because admitting such a thing is simply a big no-no….unless you are the Bank of Japan which not only buys equities and ETFs hand over fist, but openly does so specifically on down days when the Japanese stock markets could use a helping hand going in the “right “ direction (which is always "up").

The Fuse Is Lit…

Many people might be tempted to shrug their shoulders and say “why should I care if the central banks are monkeying around the in the markets?”

In Part 2: The Coming Conflagration, where we answer Question #2 and the all-important Question #1 raised above, it becomes abundantly clear why all of us should care — deeply.

A tumble from these heights would destroy jobs by the millions, wipe out trillions of (phony) wealth, and invite great populist angst opening up the possibility of truly horrible leaders to emerge.  As I’ve quipped to some people, if you don’t like Trump you are going to positively *hate* whoever comes next if the current wealth gap persists (or worsens). But make no mistake: it will be the ordinary people who will be forced to eat the losses when all this blows up.

So we should care. As well as remain very alert to what the Federal Reserve and other central banks are doing. Because if they fail, it’s our wealth, our jobs — and possibly even our lives — on the line. 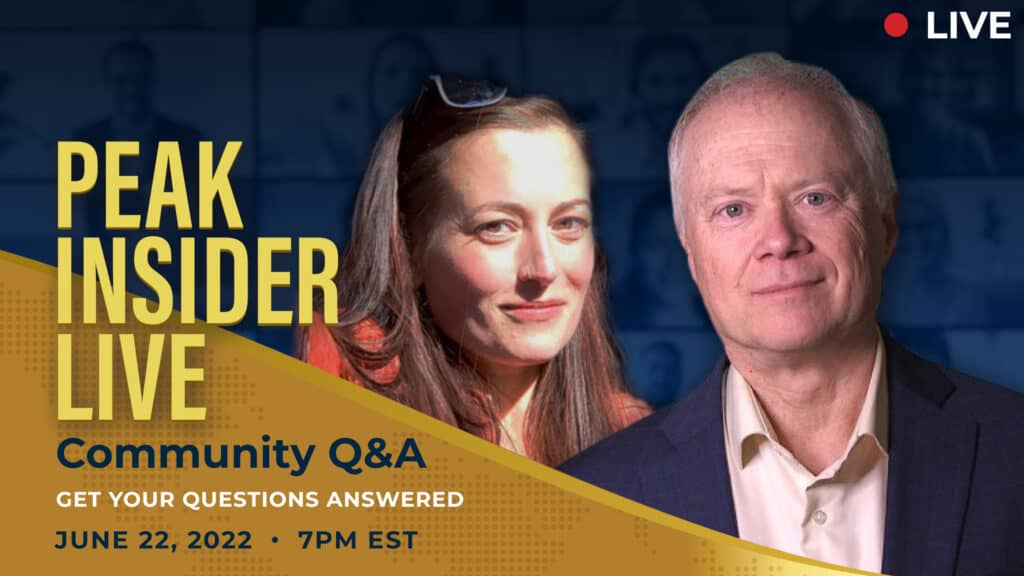 Investing in the ‘Age of Consequences’

The Pace of Change Says So