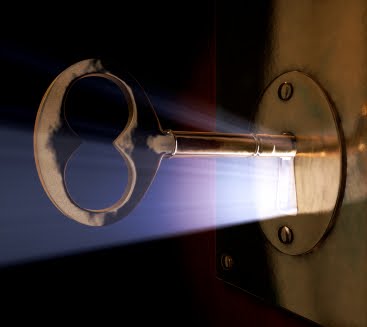 Understanding The Keys To Power

Understanding The Keys To Power

The past decade was undoubtedly shaped by the policy adopted by the global central banking cartel to flood the world with massive amounts of liquidity (over $15 trillion) to “rescue” markets following the Great Financial Crisis.

It’s becoming increasingly clear who benefitted most from this: the ultra-rich 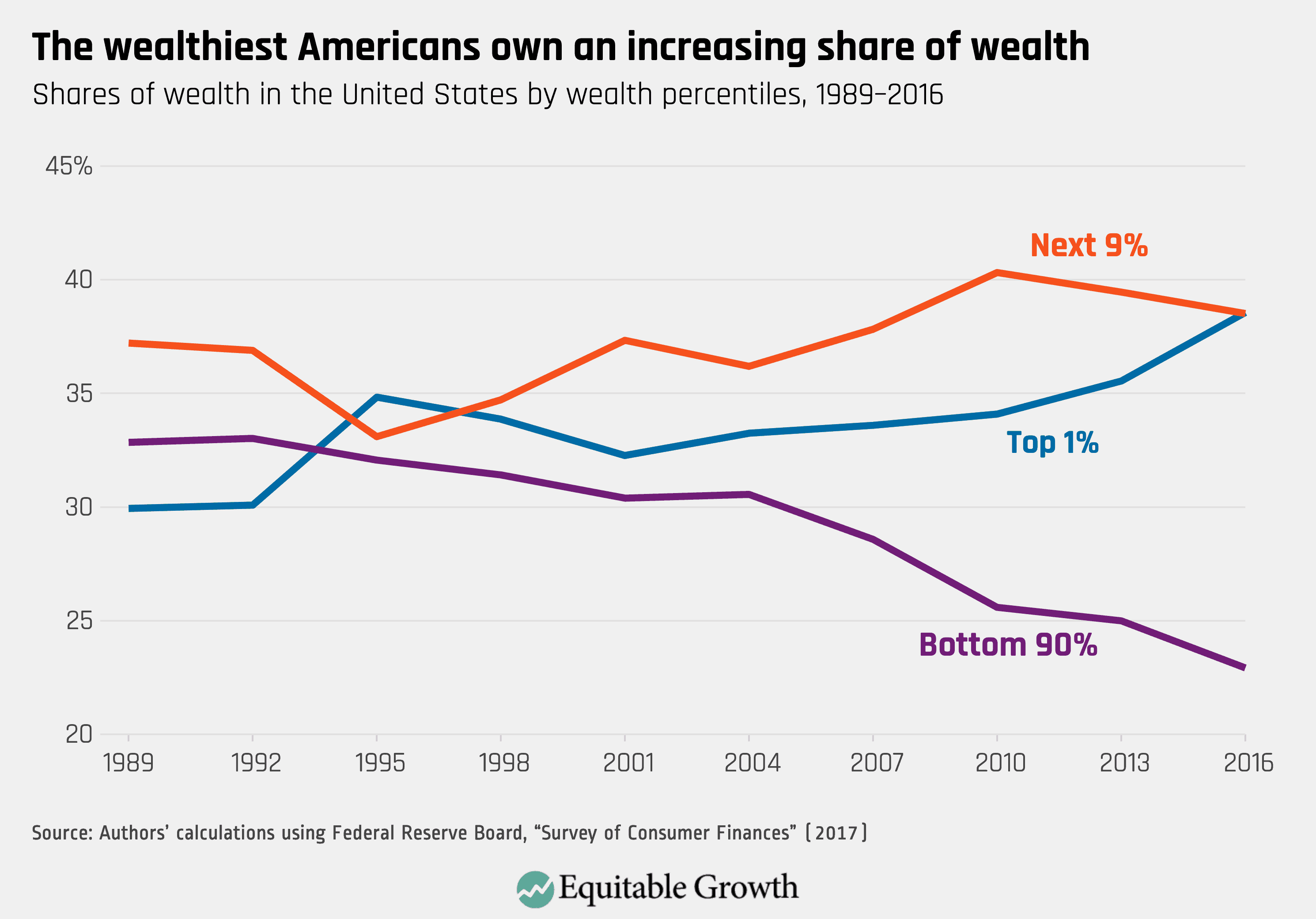 As $trillions flowed into financial assets pushing them higher every year throughout the twenty-teens, those who owned those assets — disproportionately the very rich — saw their wealth soar.

We’re now at the point where the richest 1% owns nearly half of the world’s assets, while the bottom 60% have (often much) less than $10,000 to their name: 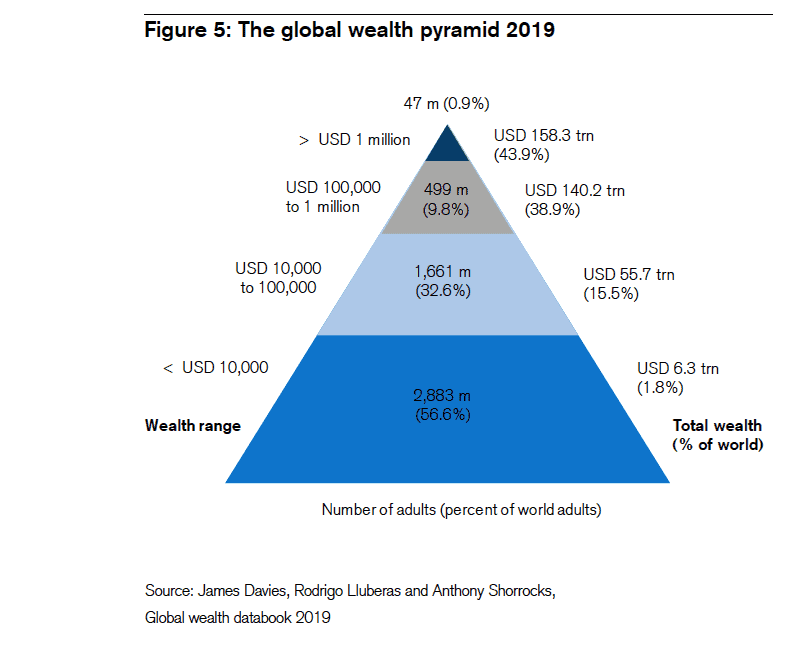 How has the distribution of wealth become this distorted? 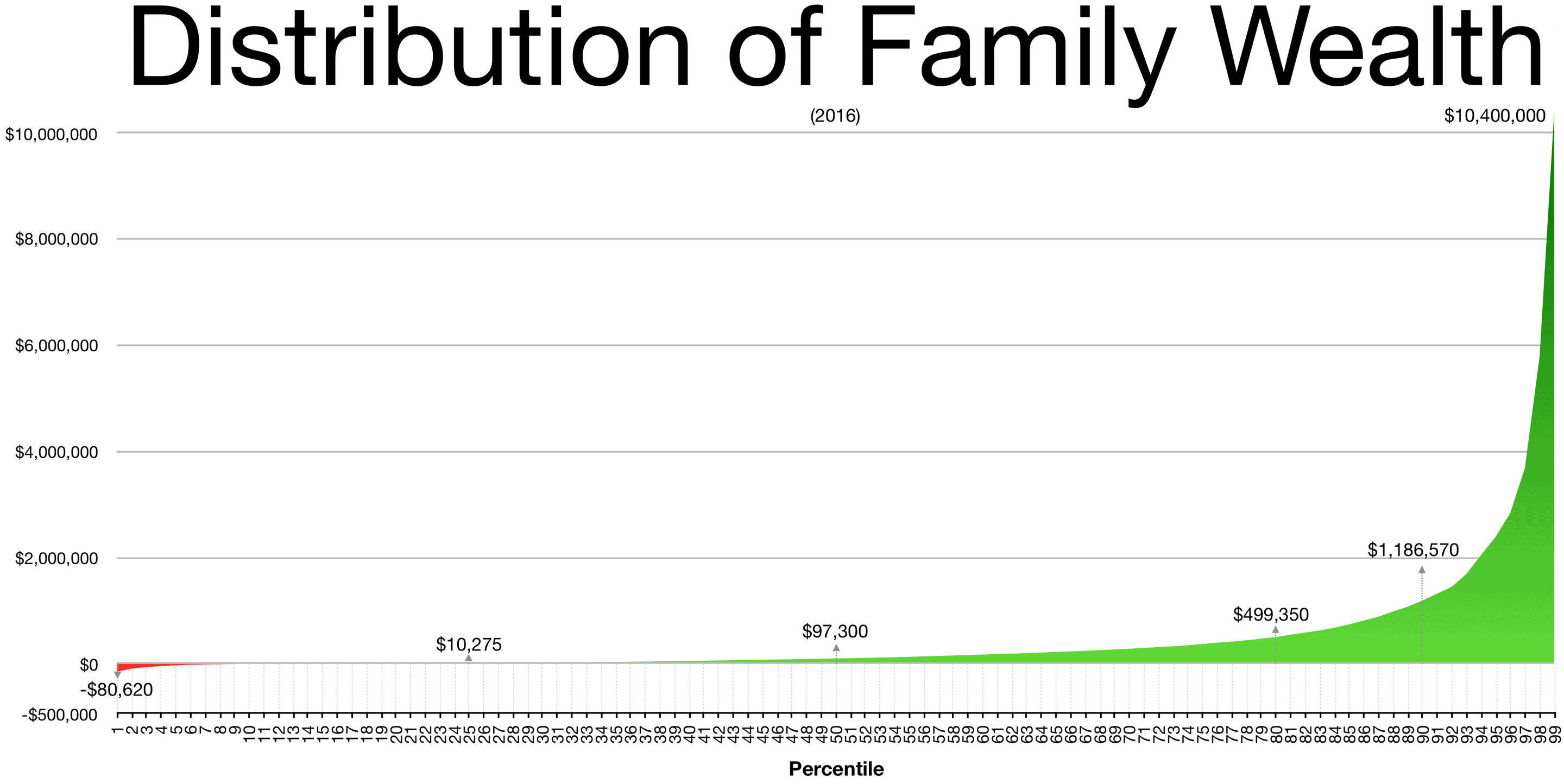 The harsh simple truth is that those who run the system manipulate it to their benefit.

This is true in both government and industry. Those in power do ‘whatever it takes’ to remain in power and enjoy the fruits of their advantage. Any sort of social ‘duty’ is secondary (at best), and will be sacrificed if necessary.

Perhaps one of the best analyses and explanations of this is put forth by the book The Dictator’s Handbook, by Bruce Bueno de Mesquita and Alastair Smith. For politicians and CEOs alike, maintaining control of the “keys to power” — those who support and enable your rule — is essential.

This is why we’ve ended up with the bastardized crony form of capitalism now in place. Those running the system work hard to reward/punish anyone who aids/threatens their power base.

Like it or not, this is the world in which we live. And it’s critical to understand its nature if we want to avoid becoming unwitting serfs to it.

The most important tenets to be aware of are laid out very effectively in this short video called The Rules For Rulers, created under the supervision of Bueno de Mesquita and Smith:

The above video has very powerful explanatory power when seeking to understand why our leaders act as they do. And its ‘rules’ are tremendously useful in helping us predict how they will act in the future.

As we enter a new decade, one likely to be filled with much more adversity — e.g., economic slowdown, financial turmoil, resource scarcity, social unrest, geopolitical competition, military conflict — we may very well see much more radical responses from our leaders as they act to protect their keys to power.

Which brings me to an important update: we’ve just secured Bruce Bueno de Mesquita as the keynote speaker for day one of this year’s Peak Prosperity seminar, being held in Sebastopol, CA on May 1-3, 2020.

We’re extremely excited about this. We have drawn value from Bruce’s framework for years, and are eager to hear what he foresees ahead in the coming decade.

And speaking of the seminar, we’ve just opened it up for registration to the public. If you’re planning to come, register soon in order to lock in the Early Bird price discount. It’s a 38% savings off of the general admission price.

And if you register now, before midnight tomorrow (Thurs, Jan 2), you’ll receive an additional savings of $30 if you use the discount code EB2020.

This year’s seminar is already set to be our best ever. And the line-up of speakers keeps getting stronger as the weeks go by.

Chris and I can’t wait to see you there in May.

But first, lock in your seat!