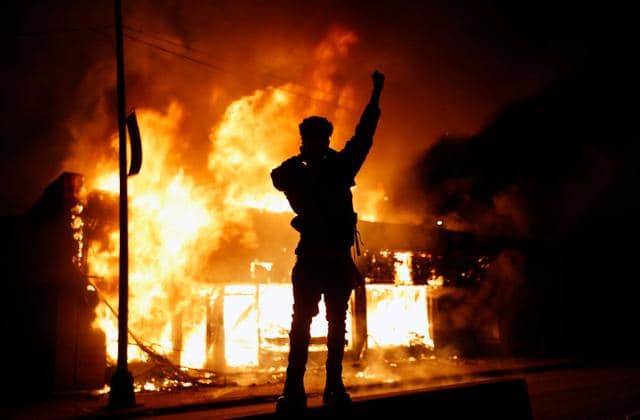 In a year that has experienced a global pandemic, Depression-level job losses, a bevy of large-scale natural disasters from wildfires to Cat 4 hurricanes to derechos, the #1 current concern we’re now hearing from our readers isn’t any of these.

Instead, it’s the danger of social unrest breaking out in their local community.

Anyone with eyes can see that the mercury is rising across America. The riots that follow the deaths of folks like George Floyd and now Jacob Blake, the current violence in Kenosha, Seattle’s lawless autonomous zone, the movement to ‘defund the police’, the anger behind the surge of ‘cancel culture’ — the nation’s social fabric is suddenly stretched taut and starting to tear at the seams.

Is it any surprise that gun sales are up 72%(!) vs last year, with first-time buyers driving a material percentage of that increase:

According to a report by the Washington Post, the National Sports Shooting Foundation says that first-time gun buyers played a heavy role in the increase.  Women and black Americans have also shown interest in arming themselves this year.

“Nearly 5 million Americans purchased a firearm for the very first time in 2020. NSSF surveyed firearm retailers which reported that 40% of sales were conducted to purchasers who have never previously owned a firearm,” the organization said in its analysis, which tracked background checks associated with the sale of a firearm reported by the FBI’s National Instant Background Check System.

“This is a tectonic shift in the firearm and ammunition industry marketplace and complete transformation of today’s gun-owning community,” said Lawrence G. Keane, a senior vice president at the foundation. “These first-time buyers represent a group of people who, until now, were agnostic regarding firearm ownership. That’s rapidly changing…

This rise in public ire is something we’ve been warning of for years here at PeakProsperity.com. While there are many serious injustices that exist in today’s society, we believe the root cause for the majority of them lies in the misguided and frequently immoral policies perpetrated by the Federal Reserve and Congress — policies that reward the already-rich at the expense of the general public.

2020 has revealed this truth clearly in the response to the covid-19 pandemic. With the $5+ trillion unleashed between the monetary and fiscal “rescue” stimulus efforts, the battle cry from our “leaders” has been: Defend the rich!

Despite an unprecedented decline in economic activity, asset prices have more than recovered their losses and many are now back at all-time-highs in what has been the shortest-lived bear market history: 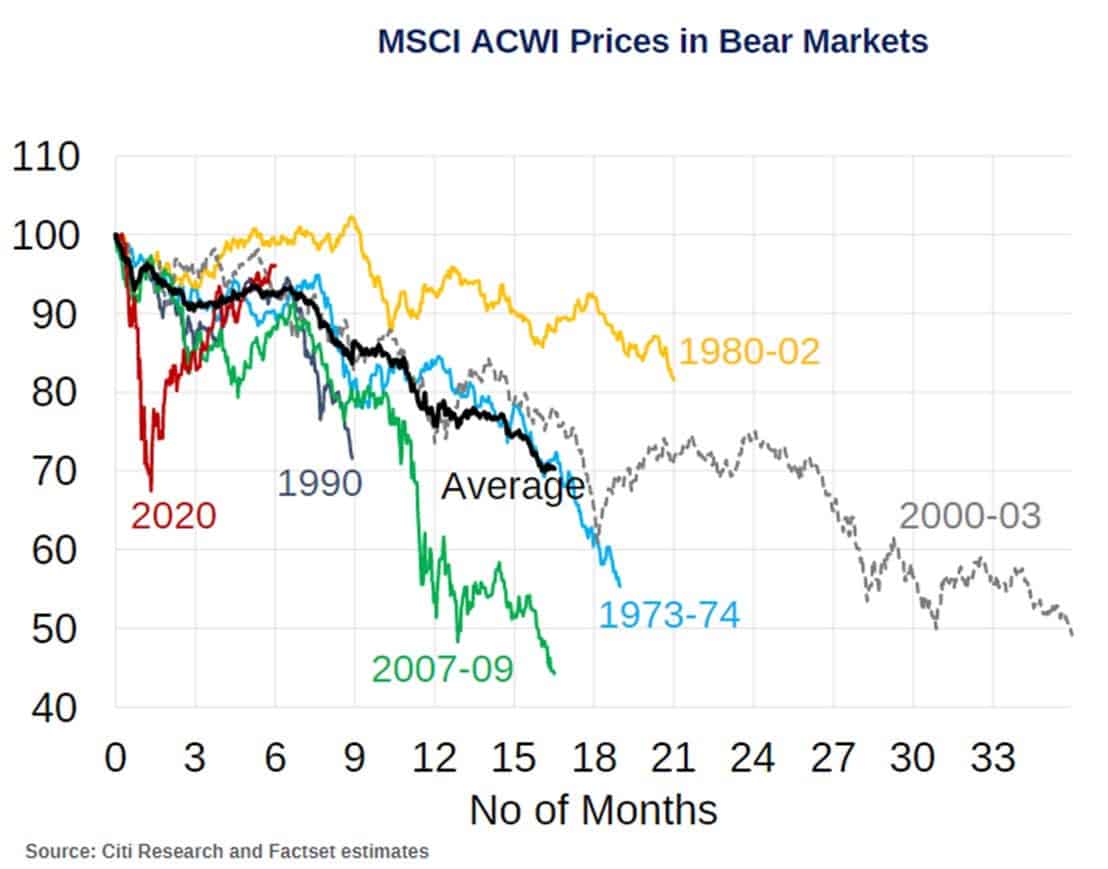 We have been referring to these detrimental policies as the Leave No Billionaire Behind (#LNBB) program, as they’ve resulted in a massive boom for the uber-wealthy, while the rest of America has lost tens of millions of jobs and received meager to no assistance.

To get a sense of the gargantuan disparity between the haves and the have-nots, watch this 2-minute video:

And these policies aren’t going away. In fact, as Fed Chairman Jerome Powell stated yesterday, our leaders are doubling- and tripling-down on them.

In my recent interview with former Fed insider Danielle DiMartino-Booth, she interprets Powell’s comments yesterday as nothing less than a public commitment to “do even more” of what the Fed has been doing since 2009.

So if you think creating a zombie economy that enriches the elites while screwing the rest of us has been bad, boy, you ain’t seen nothin’ yet…

This is why my fellow co-founder Chris Martenson and I share this quote by Plutarch so often. If we continue the status quo trajectory, history is extremely clear on what will follow:

There is a line of intolerance that, once crossed, will turn the desperate masses against the small few benefitting so vastly from today’s system.

Skeptical it could happen? History begs to differ. Its list of social revolutions, uprisings and rebellions is so long it makes your head spin. Even the number that have happened just within the past decade is staggeringly large

And with an upcoming US Presidential election as divisive as this one? Not only will a large part of America be angry at the outcome, whomever wins, imagine what would happen should the results be contested in a protracted dispute (as has already been hinted at by both parties)? It would be the equivalent of tossing a grenade into the already-overstuffed powder keg.

So, are there steps you can today to reduce your vulnerability should unrest and the threat of violence/looting come to your community?

The answer is fortunately: yes.

In Part 2: Protecting Yourself, Your Loved Ones, Your Home & Your Money From Social Unrest, we’ve compiled the most effective, practical actions and best practices for you to consider taking now to safeguard your loved ones, your home, and your wealth from “mob threat”.

If you’re as concerned about social unrest as many of our readers, you need to assess your biggest areas of vulnerability and actively decide which are worth taking action on today.

Because only those preparations you’ve already put in place are the ones available once crisis hits.