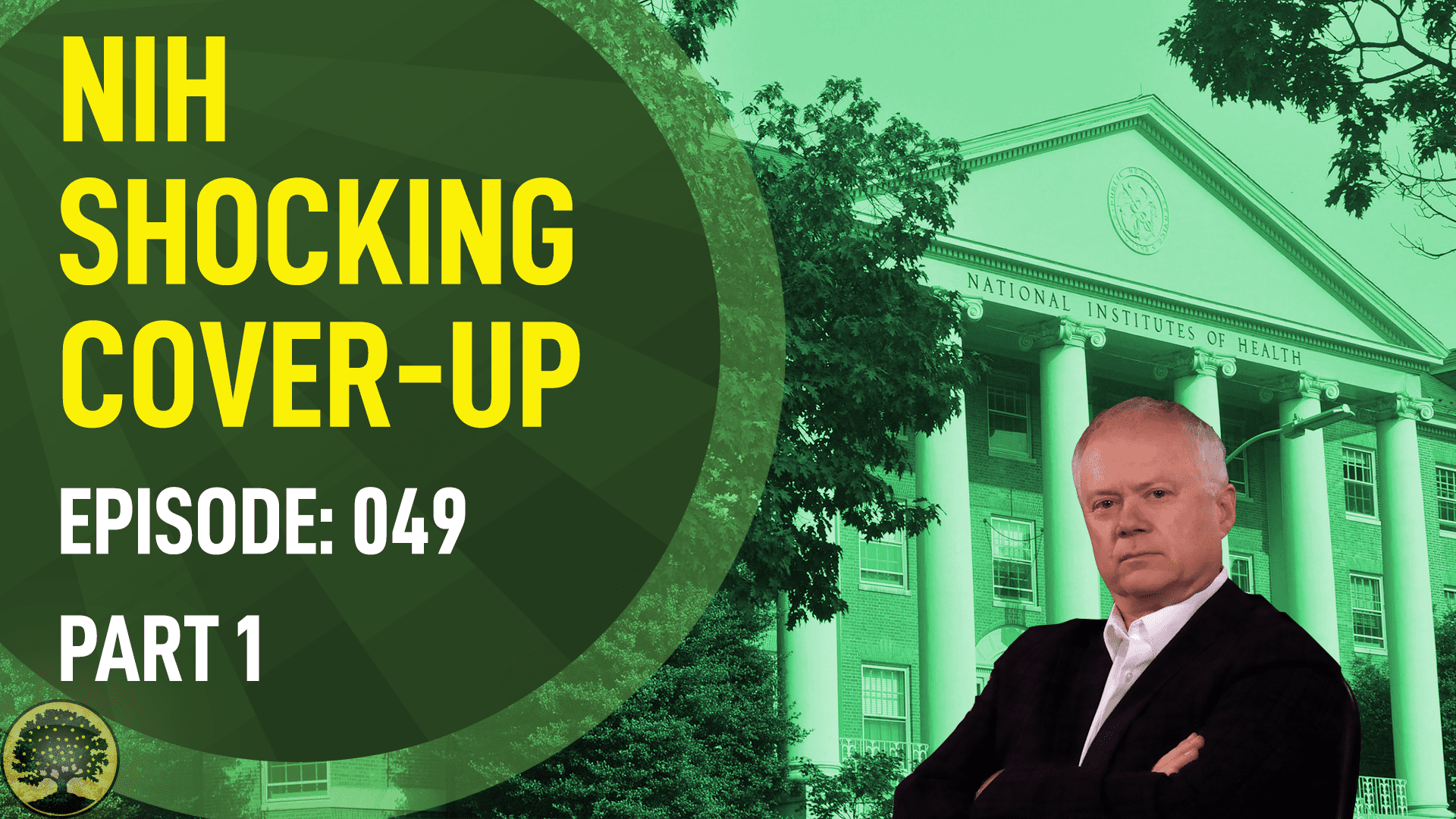 The Intercept news organization has been trying to gain some insight into the origins of SARS-CoV-2, the virus that causes Covid-19.

They have had to submit FOIA requests to a very reluctant NIH that seems quite uninterested in sharing anything about their role in funding the Wuhan Institute of Virology (WIV).

The recent FOIA release is a case-study in guilty agency behavior. Out of 312 pages released, a full 297 of them were 100% redacted. Nada. Nothing.

Well, when I won’t show you something, that means I am hiding something. I am 100% sure the NIH is hiding something here. Probably just a bad case of institutional embarrassment, but still, a hide.

The NIH clearly funded activities related to Gain of Function at Chinese facilities, including the WIV. This we already know from prior releases.

What are they hiding now that’s worse than that? Well, we can only guess.

But now there’s also been great detective work to uncover how exactly the “furin cleavage site” (PRRA, baby!) got into SAR2. The precise genetic sequence is quite odd as it doesn’t appear anywhere else in the entire world of viruses or higher animals. But it does appear in several Moderna patents. We deserve answers as to how that might have come to be.

After all, the entire world lost two years of proper living, and a bunch of draconian governmental programs were implemented. People lost livelihoods, children lost childhoods, and people lost lives. We deserve proper answers and, where appropriate, full accountability for anyone found to be responsible.

It’s Time To Get Serious About Resilience! 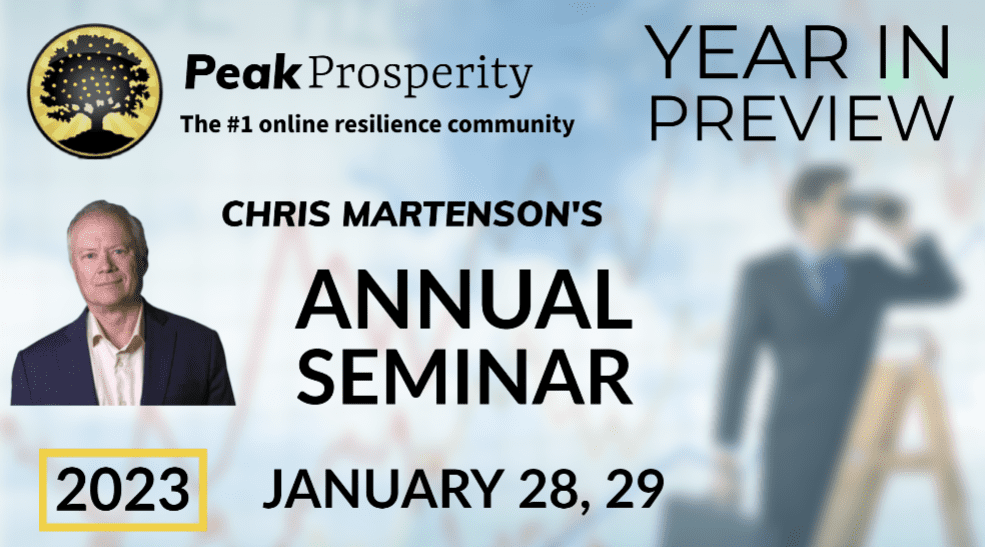