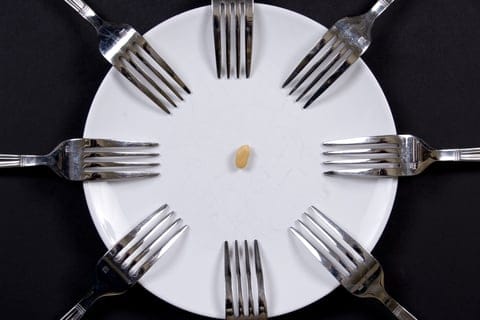 Running Out Of Soybeans?

Running Out Of Soybeans?