Perfectly Legal: The Covert Campaign to Rig Our Tax System to Benefit the Super Rich–And Cheat E Verybody Else (Paperback) 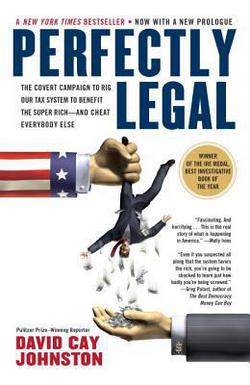 An aggravating look at how the US tax system is deeply rigged in favor of the wealthy and the well-connected. Truly maddening. Also frightening because such institutionalized theft by the rich is a recipe for social disaster. As far back as Pliny the Elder (~AD50), it was understood that the greatest threat to a republic was an unstable gap between the wealthy and the poor, and also that greed and avarice were boundless. The US, without much public discussion, is now on a course for the most massive rich-poor gap ever seen, and this poses risks to our social harmony. Shouldn’t we at least be talking about it? This book exposes the systematic concentration of wealth in all its glory. 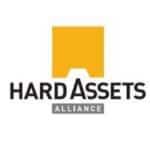 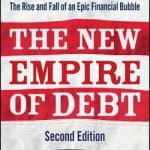 The New Empire of Debt: The Rise and Fall of an Epic Financial Bubble (Hardcover)