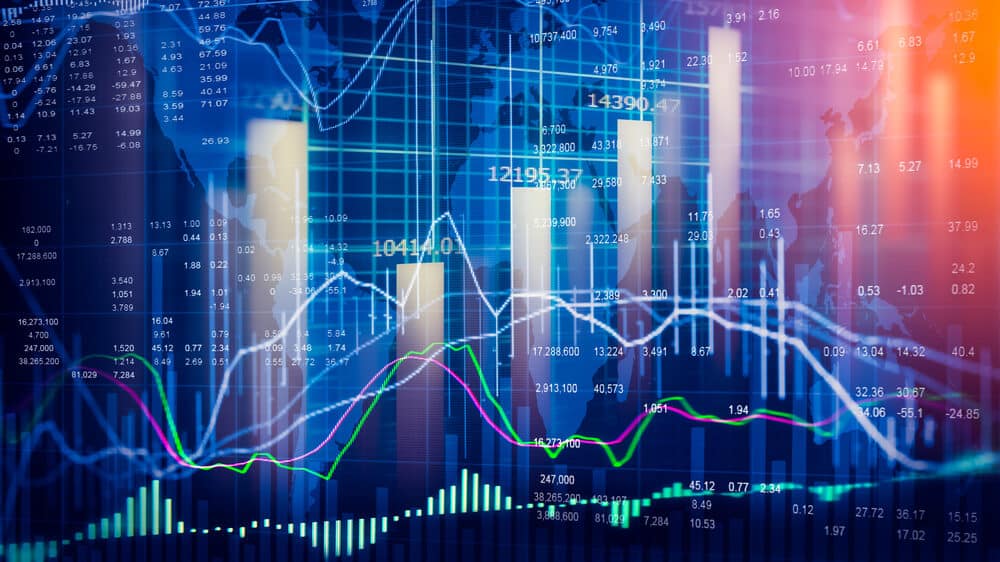 No Pivot For You; Build Back Better Revealed

No Pivot For You; Build Back Better Revealed

The market-moving news this week had to do with the prospects for another Fed rate increase. The information was delivered to the great unwashed via the “Fed Minutes Release” on Wednesday, where it sure sounded like more rate increases were already baked into the Fed’s cake:

“With inflation remaining well above the Committee’s objective, participants judged that moving to a restrictive stance of policy was required to meet the Committee’s legislative mandate to promote maximum employment and price stability,” the minutes said.

But what about President Grandpa’s claim that inflation was 0%? Someone should tell “the Committee” at the Fed that they’re spreading “economic disinformation.”

Movements in the currencies were not directly tied to the minutes release which occurred on the 17th; the buck’s big moves happened on Monday, Thursday, and Friday, rising a huge 2.45% for the week, and closing at a new weekly closing high of 1.08, a level not seen since 2002. The dollar’s 4-week “pivot-driven correction” appears to be over. 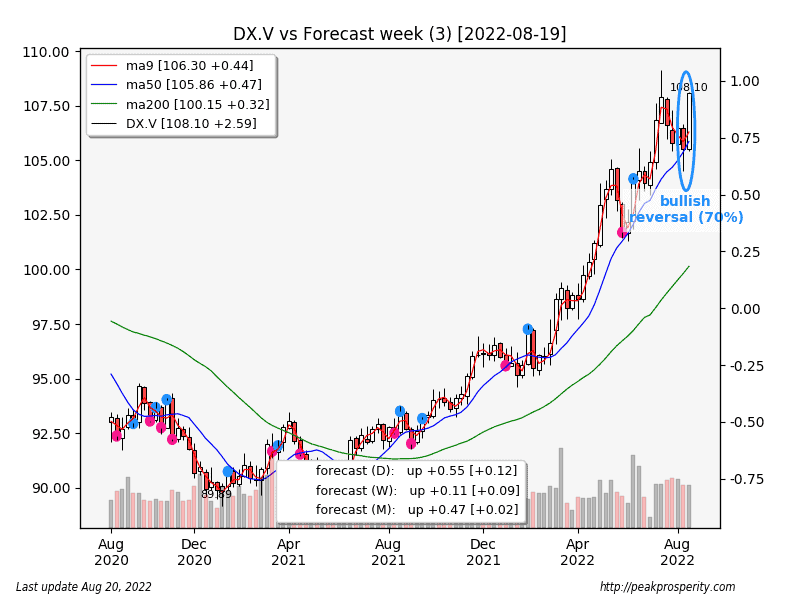 For its part, the Euro fell to 1.004, dropping 2.08%. A close below 1.00 would be an ugly signal for the Euro, which hasn’t been there since 2002. We are not very far away from a breakdown. So, how’s the “peace in Ukraine” coming? There are more-than-hints of a reluctance on the part of Europe to provide an unending quantity of guns to Zelensky (Europe’s powers gave Ukraine no new military pledges in July, data shows – Source), but that’s still not peace.

Equities corrected this week [-1.21%] and we also saw a very bearish sector map (staples did best, followed by utilities, which tells us that money is moving into the more risk-averse sectors), while crappy debt (JNK) was just crushed, losing 2.55%. JNK is giving us a very strong risk-off signal – it is the coal mine canary – containing bonds of companies who have a whole lot of “comorbidities” that “die easily” when times go bad. Where JNK goes, SPX often follows. It looks to me that the “no pivot” Fed minutes release may have been anticipated by the well-connected banksters of Wall Street. Or maybe it was something else. Might Wall Street (via their buddies in Financial Entertainment Media) hype a “pivot” to get the great unwashed wrong-footed ahead of a negative trend change? Say it ain’t so. 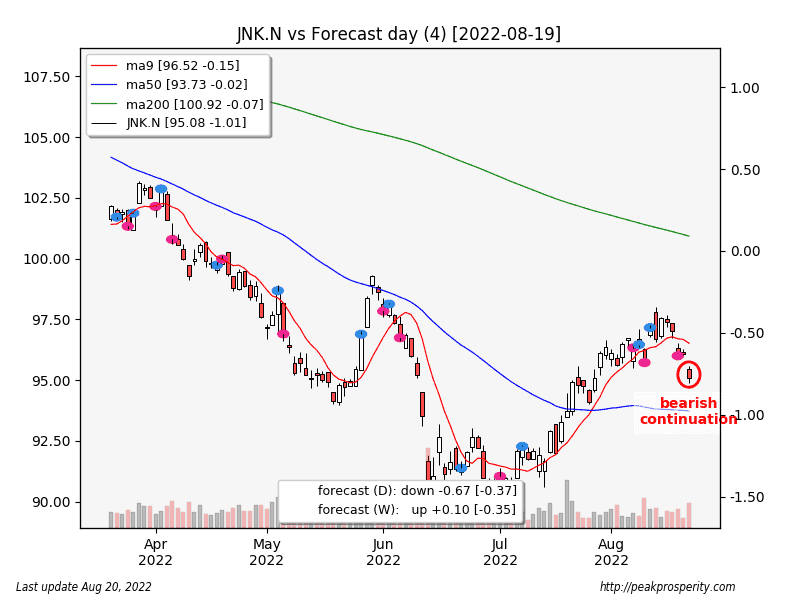 Note in the chart below how gold’s OI (blue line – open interest) remains very low. This suggests our friends the banksters aren’t piling in short; this is generally a positive sign. If gold were really about to get smashed they’d probably load up. Gold/Euros looks much stronger – most of the drop in gold since April has been a currency effect. Go back up to the dollar chart and you’ll see what I mean – we’ve seen a huge dollar rally since April, which happened concurrently with the gold/USD decline. 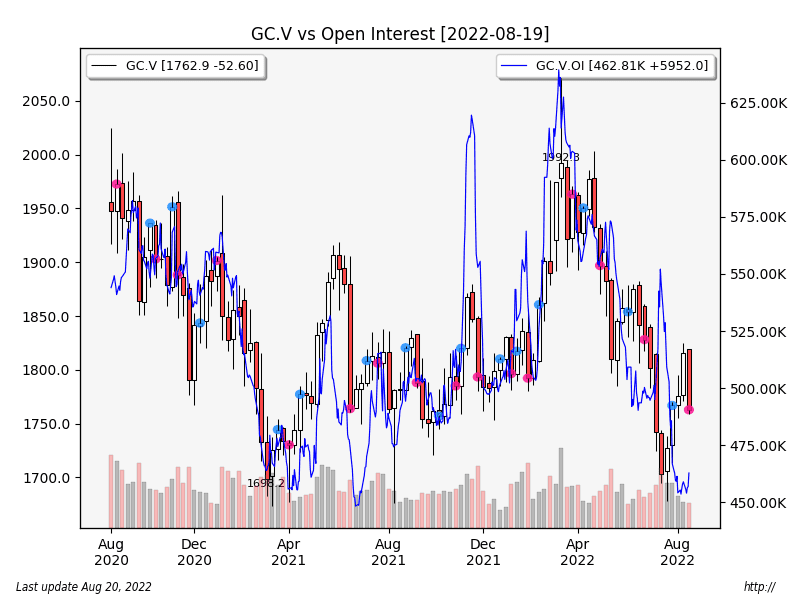 Copper did relatively well this week, all things considered, mostly unchanged [-0.11%] in spite of the brisk declines in the other metals. Maybe the reason was: there were signs that the CCP is going to start dumping some money into Chinese property developers (Source) by guaranteeing the (onshore/RMB-denominated) bond issuances of their troubled developers. I’m guessing that might be what caused copper’s non-plunge this week. Will this stop the property values from plunging? I’m guessing no. Once the long-term sentiment shifts, the trend usually remains in place. But at least the developers can probably finish those in-progress apartments that, in the end, nobody will end up wanting. Using copper in the process. 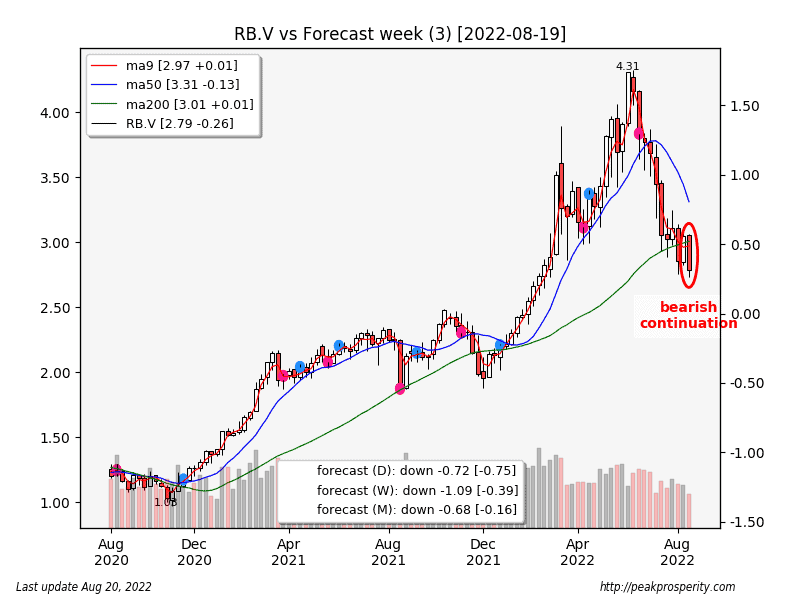 Related: the Biden-Handler oil thievery from the Strategic Petroleum Reserve slowed again this week; we-the-people only lost 3.4 million barrels of emergency oil reserve. It is now 135 weeks until it is all gone. SPR hasn’t been this empty since the 1980s. Sending the SPR oil off to China in order to keep gasoline prices low going into the midterms is apparently how the WEF-Biden-Handlers plan to stay in power. Long term – “you’ll own nothing.”  Of course, if you’re rich, and the grid still works, and there’s no heat wave, and your Environmental, Social and Governance score is high enough, you can always drive your Tesla, while the Plebes remain locked down at home. Climate Change! 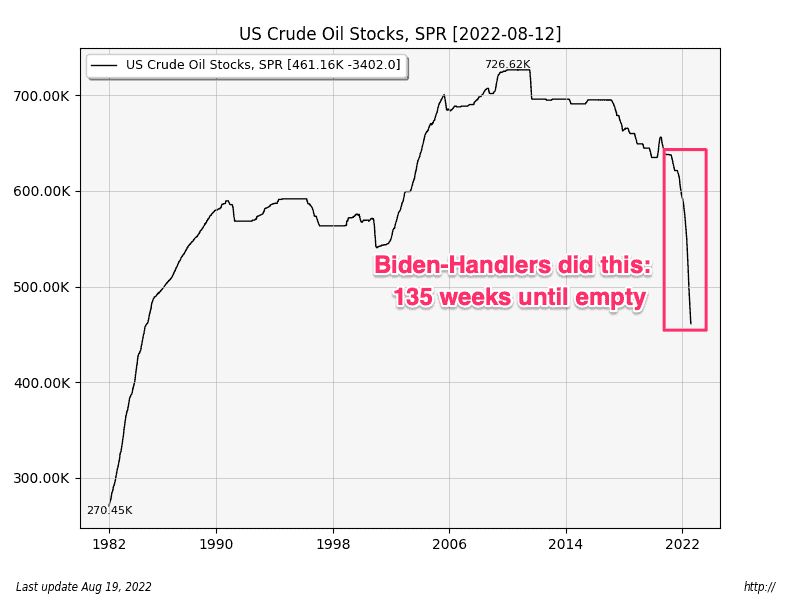 Finally, here’s a hint of what is going on in Europe. Natgas jumped 0.57 [+6.48%] to 9.34, which is almost five times higher than where it was under the Bad Orange Man. Most of the price increase is due to the incredibly-well-thought-out sanctions on natgas-producing Russia. Also, there is no SPR for natgas for the Biden-Handlers to plunder. Will this chart bring about peace? It hasn’t yet. Then again – winter is coming. 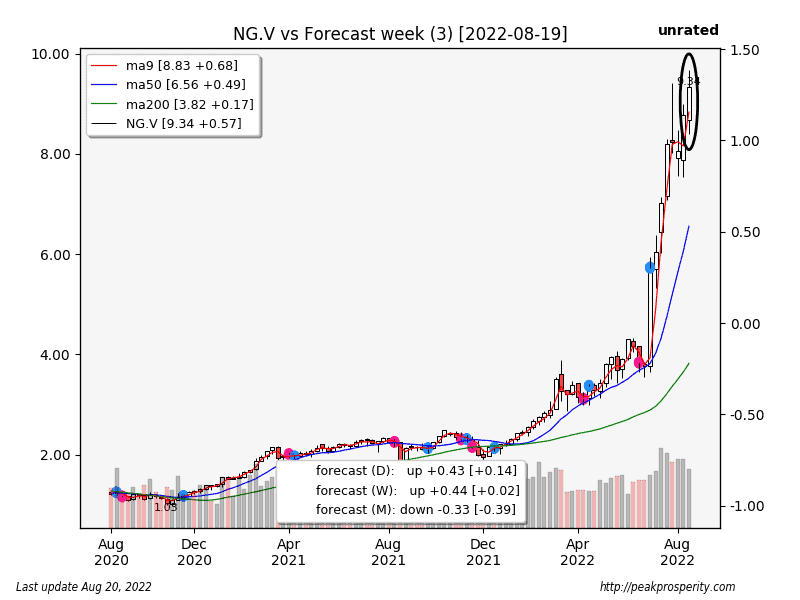 With Cheney’s Ouster, at Least 8 of 10 GOP Trump Impeachment Backers Will Be Out of Congress Next Session (Source).  Ouch.

Twitter Becomes a Tool of Government Censorship (Source). And by “government”, they really mean “the WEF.”

Insufficient vitamin D linked to fourfold increase in risk of death among Covid-19 patients (Source). In a mainstream news source – Ireland’s “paper of record” – Vit-D sufficiency-efficacy (vs. death): 80%, in the below-70 age group.

Did the Q3 2021 vax mandates lead to massive excess mortality in the working-age (25-64) population?

Biden Administration To Stop Purchasing COVID-19 Solutions By End Of 2022 (Source). Rule of holes: perhaps one of the Young Global Leaders running things has finally decided to stop digging.

Cleveland Clinic Research Identifies Sildenafil as Candidate Drug for Alzheimer’s Disease (Source) (Source). Article and study published December 2021. Any clinical trials on this substance, funded by – say, NIH – some eight months later? (Source). No. To the six million Alzheimers patients: No Treatments For You!! (*) Except for Aduhelm, which was approved by FDA, costs $56,000 per year, and failed in trials.

CDC Director Lays Out Overhaul of Agency After Pandemic Missteps (Source). The CDC still doesn’t know about vitamin D. Or sperm counts. Or excess mortality. Or sildenafil. Or, really, anything. But more money (paid for by You and Me – or Pharma) is sure to fix it.

War in Ukraine: Latest Russian Positions (Source). The map provided at the site is what “Ukraine winning” looks like.

Something is Looming Geopolitically, and We Better Start Taking It Seriously (Source). “Western governments…are intentionally trying to lower economic activity to meet the intentional drop in energy production. This is the core consequence of the Build Back Better agenda as promoted by the World Economic Forum.” [emphasis added]

This is an interesting analysis. If true, there will be no pivot, since a recession-by-design, along with the deliberately-lowered energy production, across all the nations of the West, is at the core of Build Back Better.

A question: will the Biden-Handlers dare to run this play right into the midterms? If they do, it will be political suicide. A market crash in September/October is not a good look for the voters. But, perhaps the timing of all this is beyond their control? Or maybe the cheating will just be over the top? I have more questions than answers right now.

Martin Armstrong’s advice: “stay liquid”, and, “the dollar will be the last thing to go.” (Source) Advice starts at 50:20 into the interview with Greg Hunter.