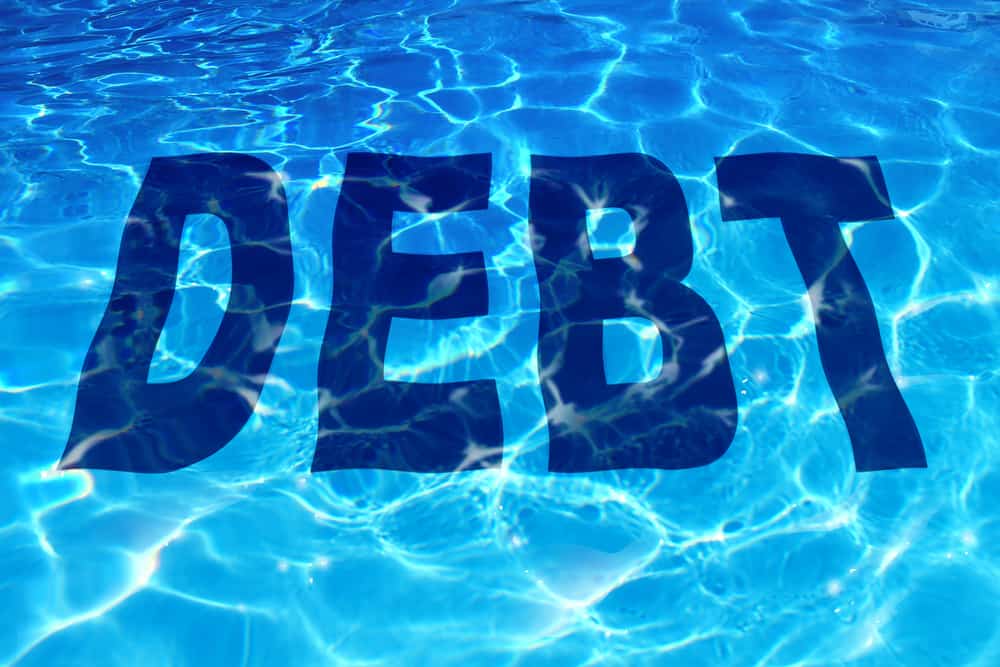 Today, the world economy is in uncharted territory.

The great Austrian economist, Bohm-Bawerk, said that Debt is an increase in current spending in lieu of a decline in future spending. Fisher modified that a bit and he said that it ultimately depends on whether the debt is productive or not. If the debt generates an income stream to repay principal interest, then you're OK, you don’t have a down cycle later on. But unfortunately as the debt levels have risen higher, more and more of it has become consumptive in nature or financial speculation; neither of which will generate a sustaining income stream to repay principal and interest. That’s the difficulty: there’s a light side to credit and debt, and there’s a dark side.

Now it’s been emphasized that business loans and consumer loans are going up this year. There have been articles about how credit standards are being lowered to make mortgages and automobile loans. The banks have confidence. And the percentage of subprime automobile loans has returned to the peak of a decade or so ago. The problem is that there’s a dark side. Martha Olney at California Berkeley wrote a book a number of years ago called Buy Now, Pay Later. You take on debt to buy now, but you have to pay later. Many presume that you never have to pay later — but that’s a faulty assumption. That’s the difficulty that we have, and we’re trying to solve an indebtedness problem by taking on more debt.

Not only is that the problem in the United States, but it’s also the problem around the rest of the world. We’re all trapped in this debt sclerosis. U.S. public and private debt is about 346%; it’s been rising now for three quarters, we no longer de-leveraging here. And the Eurozone, in all in the 17 countries there, the debt figures are a hundred percentage points higher; higher still in the UK. And then in Japan, public and private debt is about 650%. What’s significant is that the countries with the higher debt levels are performing the worst, which is very consistent with the academic studies. I mean Europe is in the process of triple dipping. Japan remains mired in difficulty; their economy declined in the first half of the year.

Over-indebtedness is the basic problem. And we don’t really have a way out of it because monetary policy is not really suited to address such a problem.

Click the play button below to listen to Chris' interview with Lacy Hunt (44m:14s):