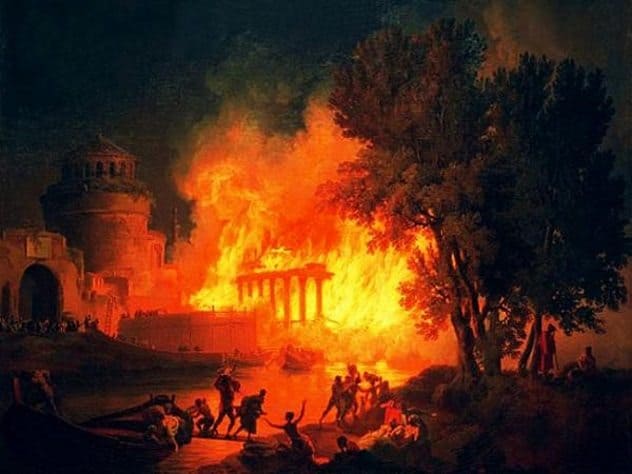 Dr. Tainter sees many of the same unsustainable risks the PeakProsperity.com audience focuses on — an overleveraged economy, declining net energy per capita, and depleting key resources.

He argues that the sustainability or collapse of a society follows from the success or failure of its problem-solving institutions. His work shows that societies collapse when their investments in social complexity and their energy subsidies reach a point of diminishing marginal returns. From Tainter's perspective, we are likely already past the tipping point towards collapse but just don’t know it yet:

One of the major problems in sustainability and in this whole question of resources and collapse is that we did not evolve as a species to have this ability to think broadly in time and space. Instead, our ancestors who lived as hunter-gatherers never confronted any challenges that required them to think beyond their locality and the near term(…)

We have developed the most complex society humanity has ever known. And we have maintained it up to this point. I have argued that technological innovation and other kinds of innovation evolve like any other aspect of complexity. The investments in research and development grow increasingly complex and reach diminishing returns. We cannot forever continue to spend more and more on technological innovation when we’ve reached the point of diminishing returns, which I argue we have reached.

And so individuals need to take responsibility for their own ignorance. As I said, our species did not evolve to think broadly in terms of time and space and if we’re going to maintain our way of life, people have to learn to do so. People have to take responsibility for knowing and understanding the predicament that we’re facing. I have argued over the last few years that we need to start teaching early school age children in K to 12 to think differently, to think broadly in terms of time and space – to think historically, to think long-term about the future, to think broadly about what’s going on in the world around us instead of the narrow way – the narrow, local way – that most people live and think. So I put responsibility on individuals to broaden their knowledge.

Click the play button below to listen to Chris' interview with Joseph Tainter (42m:44s). 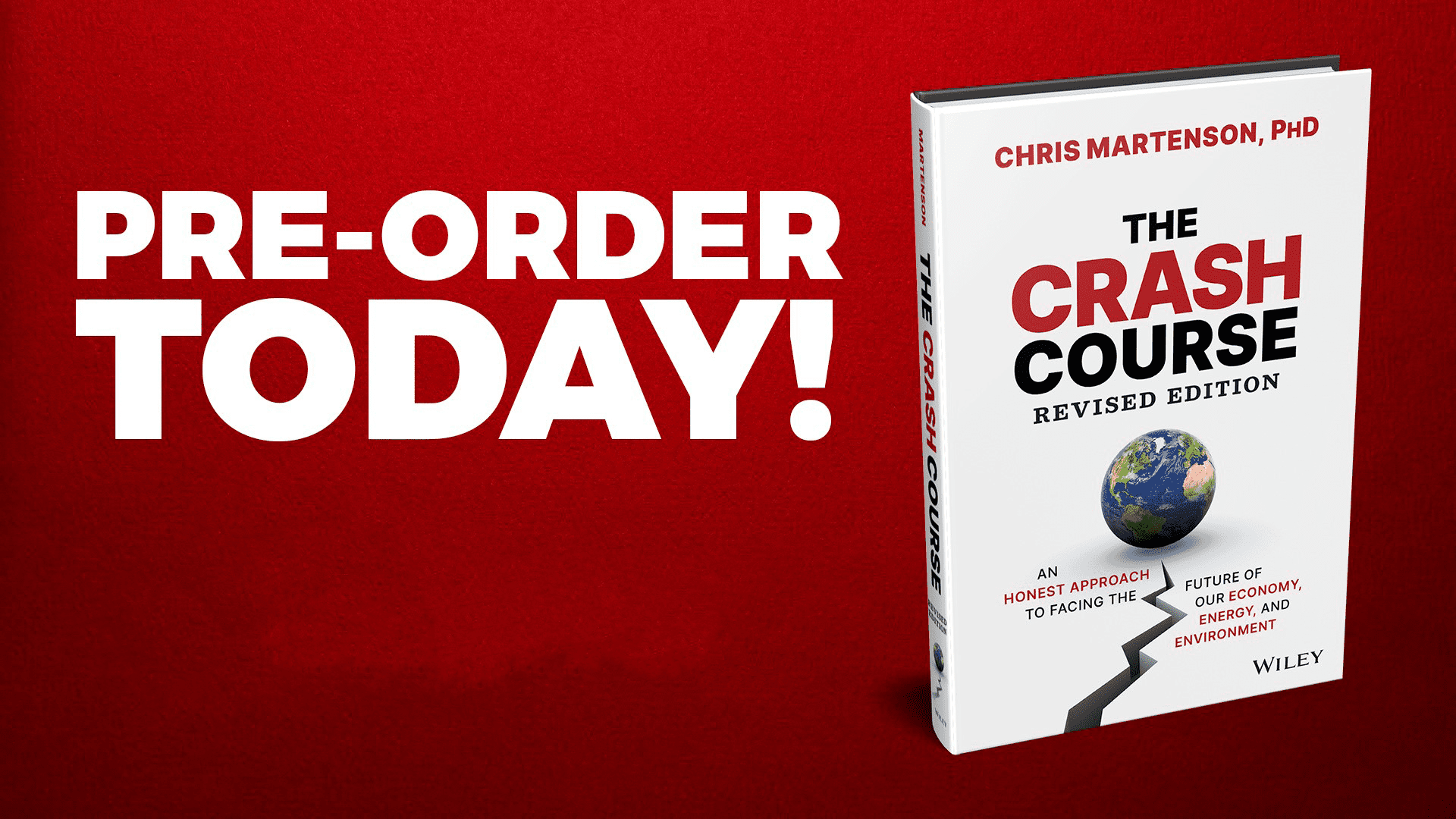