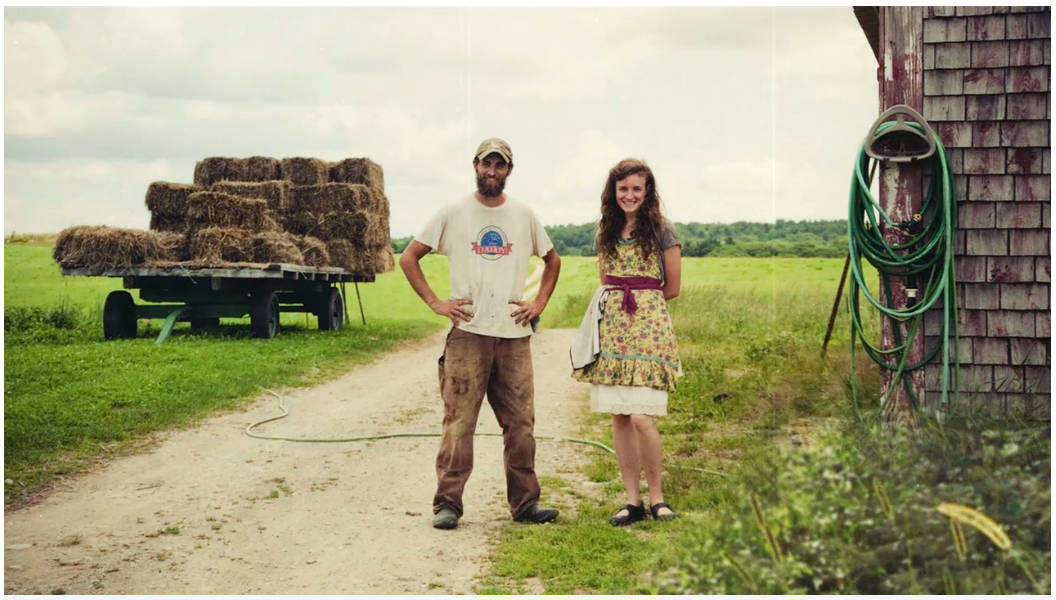 That’s been a key warning we at Peak Prosperity have been delivering for over a decade regarding the over-indebted global economy, society’s addiction to depleting fossil fuels, and accelerating ecological destruction.

The coronavirus pandemic has placed such intense and unexpected strain on this unstable house of cards that its odds of toppling sooner have increased substantially. Few people understand this better — from the historic job destruction impacting tens of millions to the social anger starting to boil over — than James Howard Kunstler.

His new book Living In The Long Emergency (which builds on its classic predecessor) not only predicted what’s happening now, but lays out what life in the aftermath will be like and how to best position for it today.

And yet, while the status quo still reigns as things worsen, those in power refuse to recognize the risks. In fact, they’re doubling down on the same strategies that have undermined the system — ignorant that when it breaks, it will be to their peril, too:

We’re seeing the kind of feckless behavior that you see from the elite in just about every wobbling empire or wobbling civilization that’s come along. They develop a strange kind of a short-sided fecklessness that is amazing.

But what’s even more amazing is that you think that the public in general — especially all the people who just got laid off from jobs which will never come back — you’d think that those people would be getting just a bit ticked off about the fact that the Dow Jones goes up every day. But there’s very little public expression of that.

It took the death of a black man in Minneapolis in a particularly ugly way to stimulate a certain kind of uproar in America. You’d think that at least some kind of uproar would be stimulated by this divergence between the unreality of the stock market and the harsh reality of people losing their incomes, their jobs and their futures. And yet it’s not present.

The shamelessness of it is just staggering. You’d think that Jay Powell would try to make the stock market go down for three days in a row just so the people, you know, wouldn’t get the idea that it only goes up.

You can make arguments that it’s not going to go up forever and that there will be some kind of a reckoning over that. And the time will come when the hedge funders and the employees of BlackRock Finance and K Street lobbyists are going to wake up some morning and find out that they’re not as wealthy as they thought they were.

Click the play button below to listen to Chris’ interview with James Howard Kunstler (64m:20s).

Vaccine Injuries and Our “Leaders”