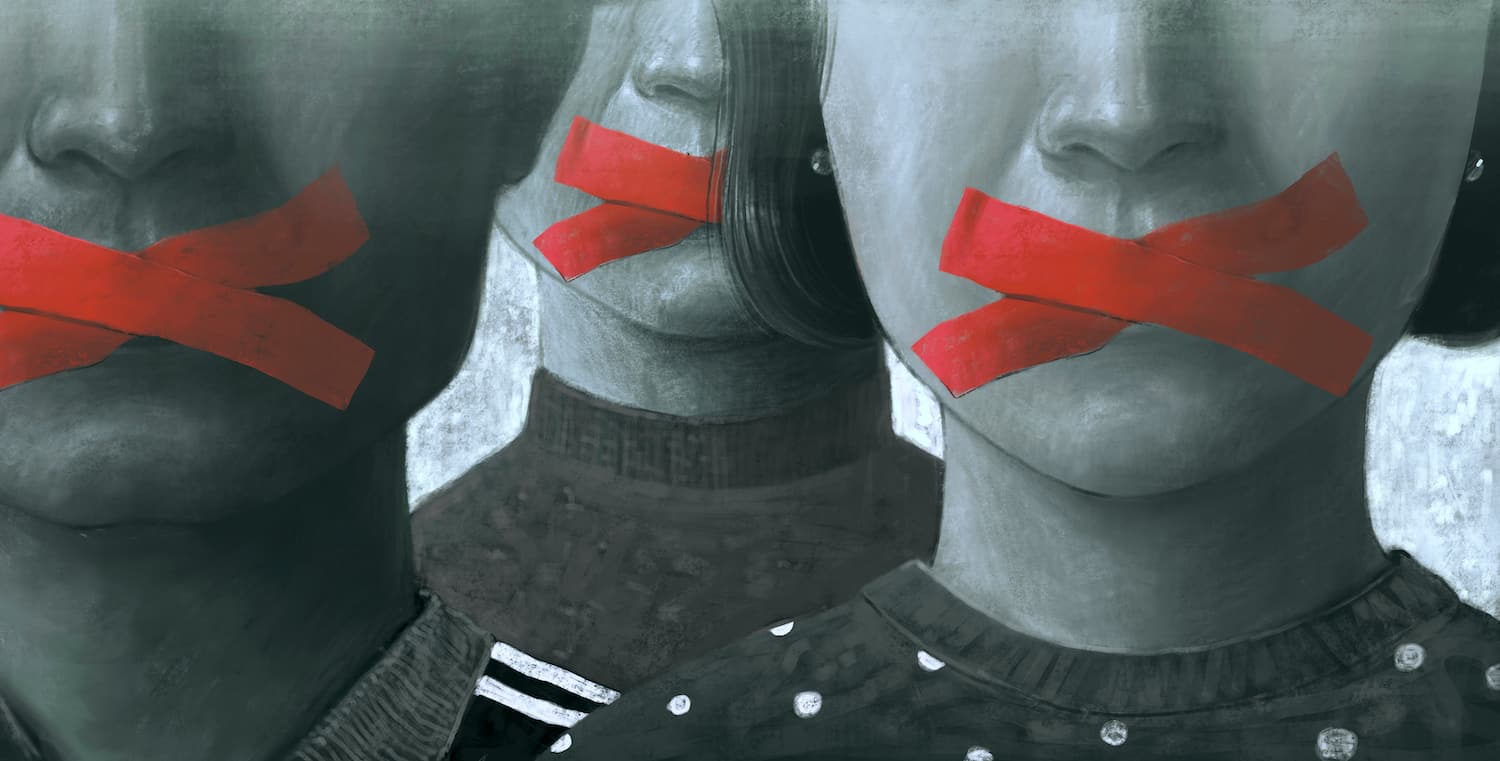 As previously announced, Peak Prosperity’s ability to post new content on its public YouTube channels have been shut down for a week. This means the weekly Informed Consent LiveCast cannot be streamed until next week.

“The heat is back on,” said Chris when he announced the censorship by the social media channel. “We’re being actively targeted for removal due to my insistence on saying relatively tame things about vaccines and Covid. Things that often do go against ‘expert consensus.’”

He added, “Further, I’ve decided not to appeal or contest the removal of these videos because that puts us in the awkward position of begging to be allowed to speak our minds and tell the truth.”

While the “offending” videos (below) are still available here at Peak Prosperity, the ability to hold a LiveCast is disabled this week. Absent any unexpected circumstances, Informed Consent will return next week.

“The pattern seems to be targeting people who dare to question authority. A pogrom enacted by the cheerless woke mobs who increasingly resemble corporate authoritarians and who openly copy the tactics of various communist regimes,” added Chris in his post. “Look, let me not mince words: we live in exceptionally dangerous times. Everything hinges on how things go from here. A huge battle is underway between the forces of freedom / popularism and conformity / authoritarianism. Those who would wish us all to conform to their ideology and submit to the chaos of authoritarianism are severely ignorant and/or misguided. They seem to be completely unaware of where prosperity comes from and just how easy it is to destroy it.”

Informed Consent will return next week.

First, do not lose heart.

Chris and Peak Prosperity are working to ensure our messages reach as many people as possible without interference. Unfortunately, that desire to reach more people is why we can’t willingly ditch YouTube altogether…yet. Its reach is just too big to ignore. But that doesn’t mean we are going to play their game either. Today, we will fight for the 1st Amendment and freedom against all those who wish “to stifle free speech or legitimate scientific inquiry.” We will call out hypocrisy and the tell the truth everywhere we can. But creating a bigger change is a process that must be undertaken with serious intent. We are actively taking action. More on that in the near future.

In the meantime, the only sure thing against the forces of authoritarianism is our paywall. Subscribe to Peak Prosperity and you not only get uncensorable content, but you join thousands of like-minded friends who want a better world and more resilient life.

If you’re only watching the free content, you’re missing out on the real data and discussions. I would strongly consider upgrading your subscription to see the posts and the data behind the paywall, and partake in the discussions with fellow Tribe members. It’s a simple process that offers different levels of features and benefits. Check out our Membership Page for options. 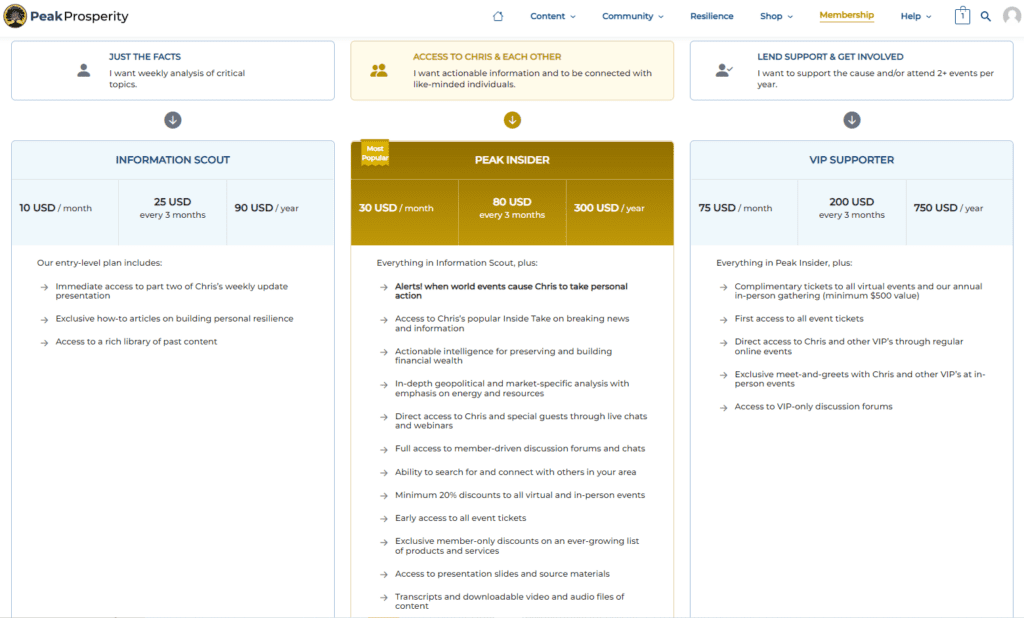 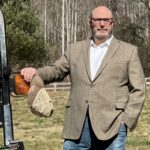 Morgan Stewart is the managing editor and director of marketing for Peak Prosperity. He has 30 years experience in marketing and public relations for Fortune 200 corporations, small business and state government, as well as time spent as a journalist. Much of his career was focused on Crisis Management. About the time he started following Peak Prosperity in 2015, he launched Paratus Business News, the only trade publication to cover the business of preparedness, self-reliance, homesteading and survival.