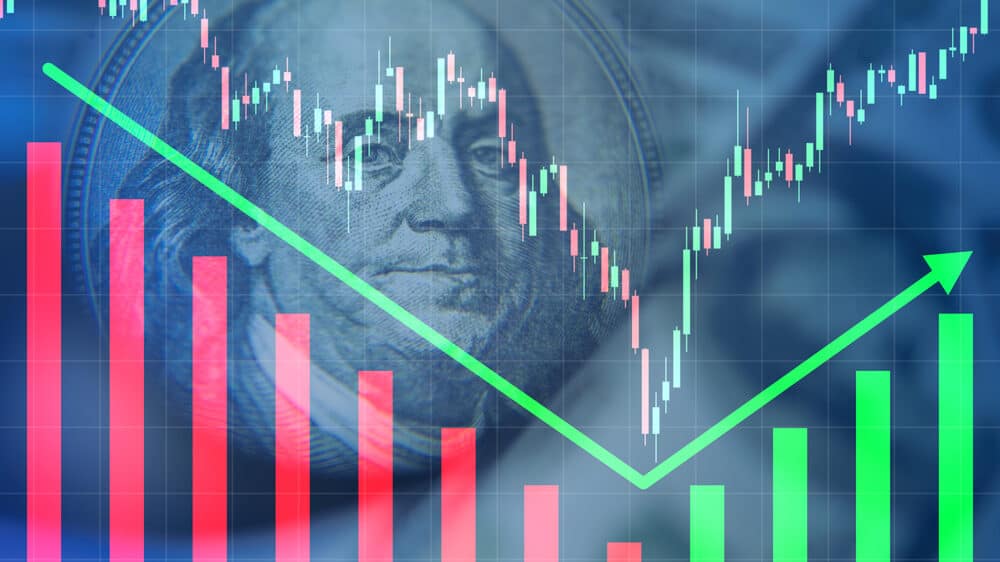 The markets were mixed for most of the week. However on Friday, there was a bit of a surprise rally in equities. Financial Entertainment News thought the pop on Friday was due to this:

The University of Michigan’s Surveys of Consumers said consumers expect inflation to rise at a 5.3% annualized rate as of the end of June.

That’s a very modest improvement over the 5.4% expectation earlier this month. In that same report, the consumer sentiment number came in at 50, which is a new all time low, vs last month’s reading of 58. This series goes back to the 1950s, and it does tend to be a predictor of where things are going next, so this new all time low is very bearish.

But timingwise, the sentiment numbers (10 a.m. Friday) did line up with a fairly brisk rally in equities, crappy debt, copper, and silver that started right at 10 a.m. I’m not sure what to make of it. “Rally on worst sentiment numbers ever” – really? Or was it on the 0.1% decline in inflation expectations? Or manipulation by “someone”? No idea.

Equities did move higher this week, rallying +6.45%, with half of the move happening on Friday right after that release. The candle print looked strong, the sector map was bullish (discretionary, sickcare, and tech were leaders), but does this really mark a low? Or is it just a dead cat bounce? 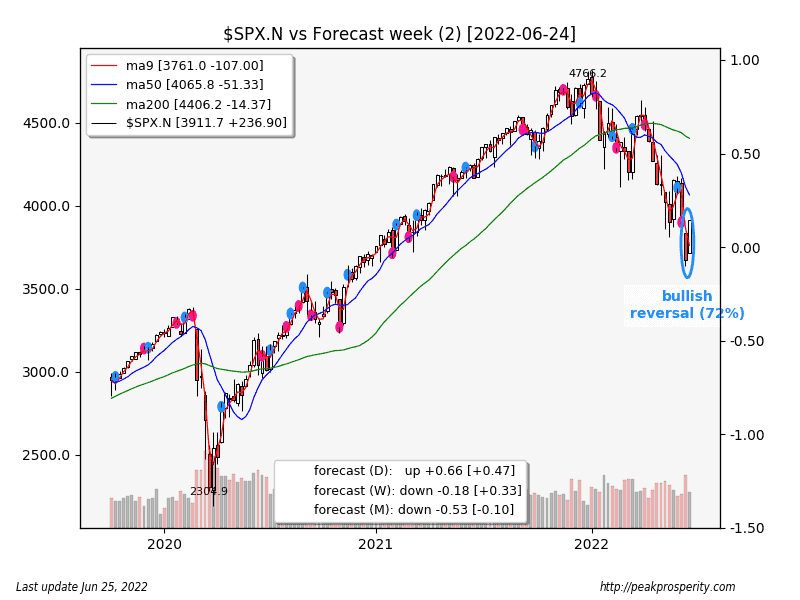 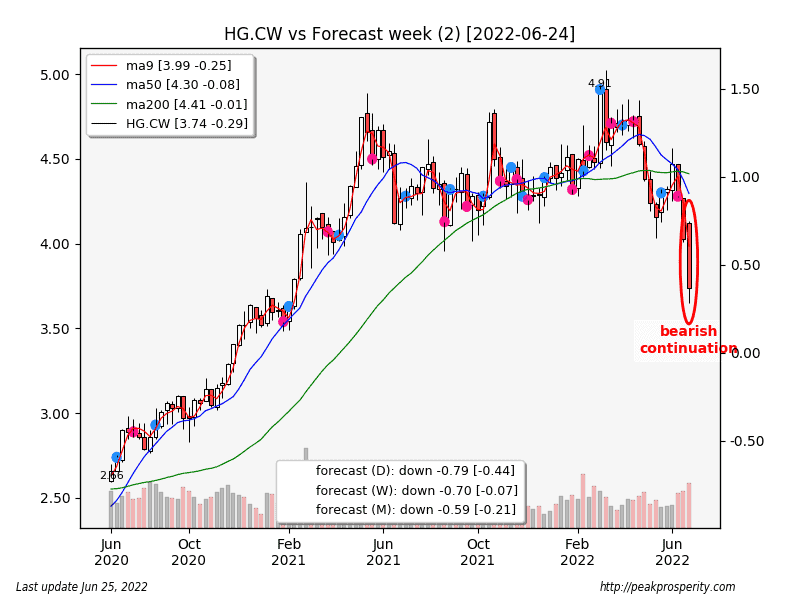 Crude edged lower this week, falling -2.54 [-2.33%] to 106.34.  Crude rallied on Friday, which erased what would have been half of crude’s weekly loss. Crude’s OI (blue line) remains quite low, which suggests to me that the banksters don’t really want to go short here, even with crude at near-decade highs. This hints at (probably) higher prices ahead. Higher crude = inflation. 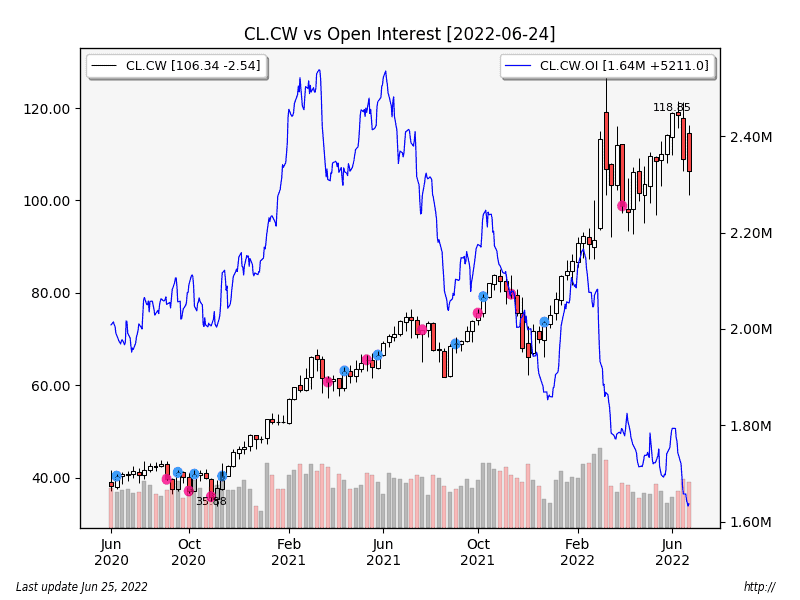 And here’s the U.S. Strategic Petroleum Reserve (red line) & U.S.-non-SPR (black line) oil in storage. President Grandpa’s WEF-trained handlers are continuing to enthusiastically sell off the oil in our SPR, which we keep to help the nation deal with medium-term energy emergencies, at seven million barrels per week, but the U.S. commercial storage isn’t growing at all.  The weekly-released SPR-crude is either being consumed in the U.S., or sold abroad. Emptying the SPR with no emergency is in service to the WEF-transnational goal: “the U.S. won’t be the sole superpower by 2030.” No energy = no civilization. 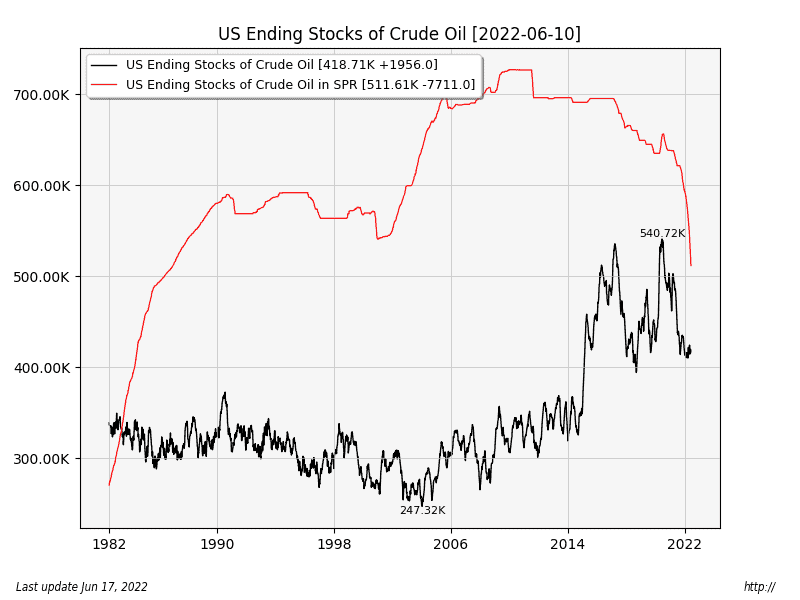 Gold moved down -11.27 [-0.61%] to 1838.30 with most of the loss coming on Thursday. The OI for gold remains quite low, and it fell this week, which continues to suggest we are closer to a low for gold than a high. At the very least, the banksters are not piling in short, which they tend to do at the highs. 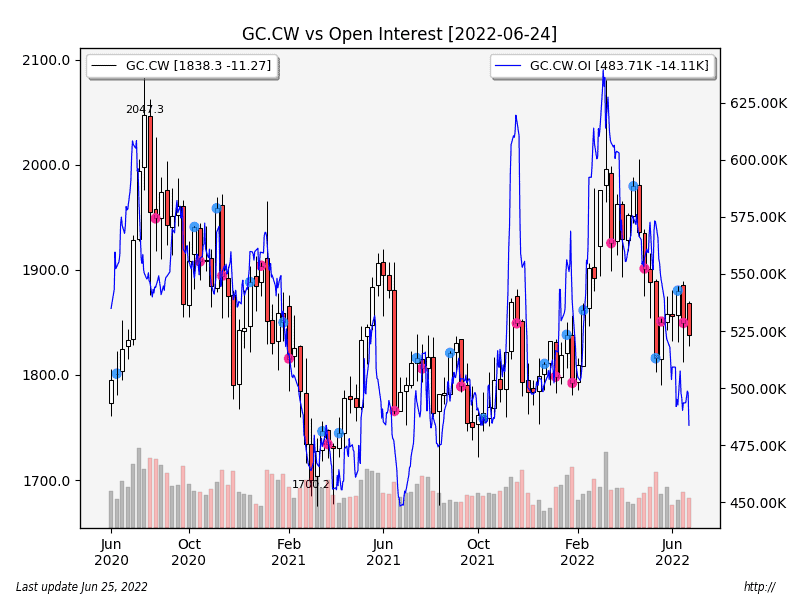 The buck dropped -0.56 [-0.54%] on the week; this was a relatively quiet currency market this week, at least from the USD perspective. The buck remains quite close to a multi-decade high – last time we were here was back in 2003. 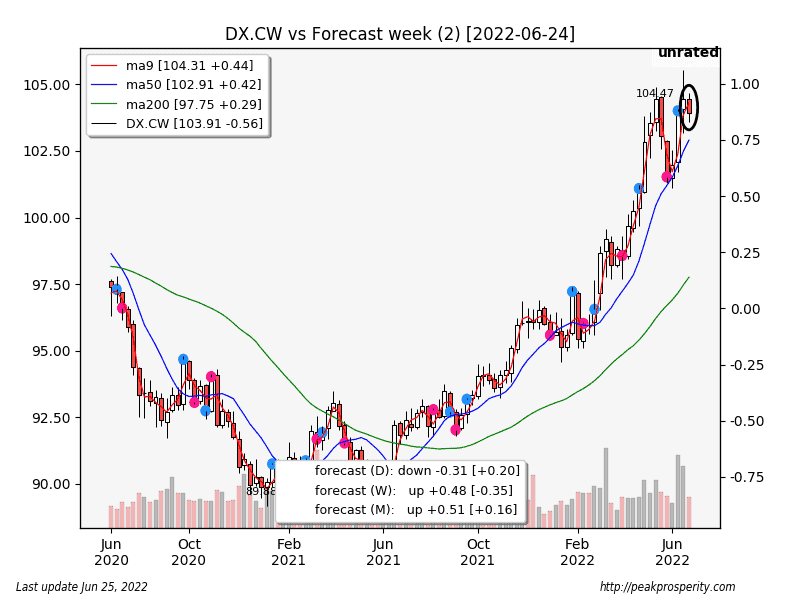 Same thing (in reverse) for the Euro; the Euro is just above (104) support. If the Euro drops through support, it will worsen the inflation situation for our friends across the pond. Let’s hope peace breaks out in Ukraine before that happens. 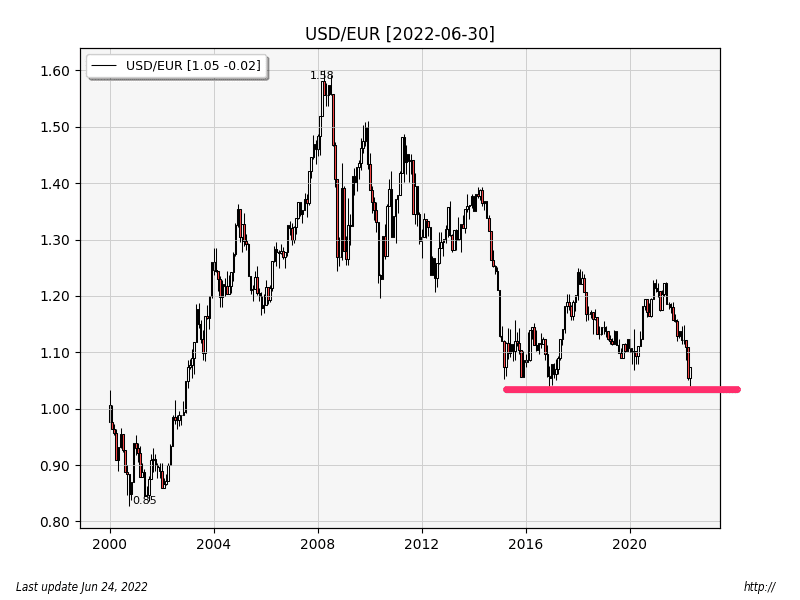 For the most part, it was an uneventful week in the markets, although based on Doctor Copper’s continuing decline, I think the “risk” downtrend remains firmly in place.

“Health”: Cracks in the Dam