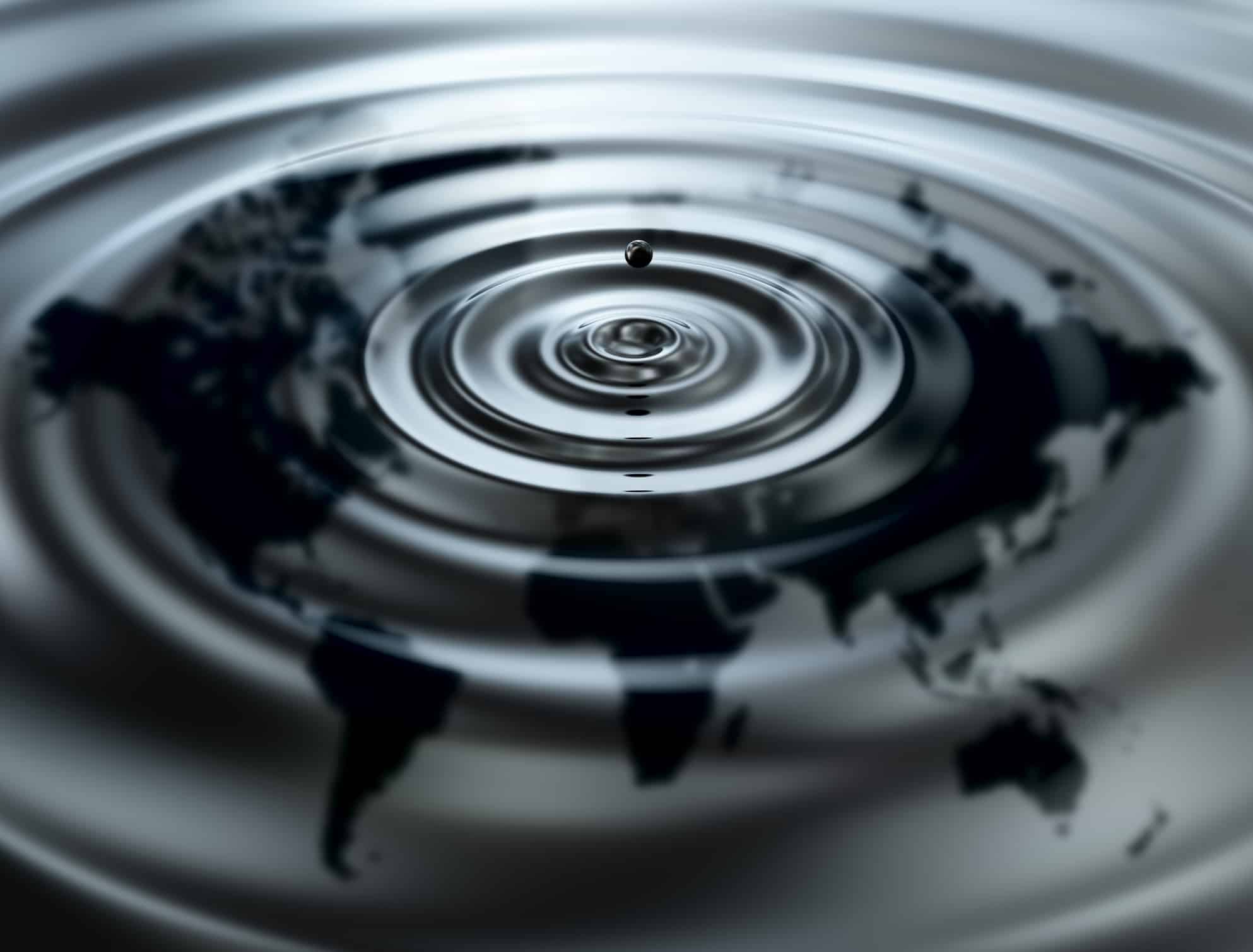 Art Berman: Like It Or Not, The Future Remains All About Oil

Art Berman: Like It Or Not, The Future Remains All About Oil

Art Berman, 40-year veteran in the petroleum production industry and respected geological consultant, returns to the podcast this week to talk about oil.

After the price of oil fell from its previous $100+/bbl highs to under $30/bbl in 2015, many declared dead the concerns raised by peak oil theorists. Headlines selling the "shale miracle" have sought to convince us that the US will one day eclipse Saudi Arabia in oil production. In short: cheap, plentiful oil is here to stay.

How likely is this?

Not at all, warns Berman. World demand for oil shows no signs of abating while the outlook for future production looks increasingly scant. And the competition among nations for this "master resource" will be much more intense in future decades than we've been used to:

Since the 1980s, we simply have not been replacing reserves with new discoveries. So how does that work? Well, obviously, we've got a lot of oil on production and in reserves, so we're essentially drawing down our savings account if you want to think about it that way. You can do that for a long time if you've got a whole lot of money in your savings account, and we as a planet do. But you can't do it forever.

Eventually, you either have to stop spending as much so you don’t draw down your savings, or you need to put some money back in the account. And it doesn't seem like we're doing much of either, and haven't been doing much of either for a long time. So the concern is tremendous, at least, in my estimation(…)

We have to go back to FDR to understand that the centerpiece of U.S. foreign policy ever since World War II has been to maintain supply of oil. And, of course, back in FDR's time, the U.S was 100% oil self-sufficient. I think we produced something like 52% of the world's supply. So here's a guy who, without any immediate supply issues even on the horizon, said "We've got to look after our own oil security" and made a deal with Saudi Arabi to provide that. But now we've had the Obama and the Trump administration saying, "We don't need your stinking oil any more. We're the big guys on the block." China's saying, "Whoa. Here's an opportunity for us."

What does that mean to us other than political gamesmanship? Well, whatever else people might believe, the United States still imports 7+ million barrels a day of crude oil. Even if you work to net out our exports, we still import, pretty nearly on average, 6 million barrels a day. That's a huge volume. We get an awful lot of it from the Middle East. Well, if the Middle East is diverting their supply to countries like China, guess what? It's not available to us, or it's not available at the price that we want it. Not to mention that fact that Saudi Arabia's population is exploding. They're using more and more of their oil output for domestic consumption, so there's increasingly less to export.

These should be primary concerns to anyone who even remotely thinks about the future. Certainly to anyone who connects the supply and usage of petroleum to economic wellbeing.

Click the play button below to listen to Chris' interview with Art Berman (59m:44s).