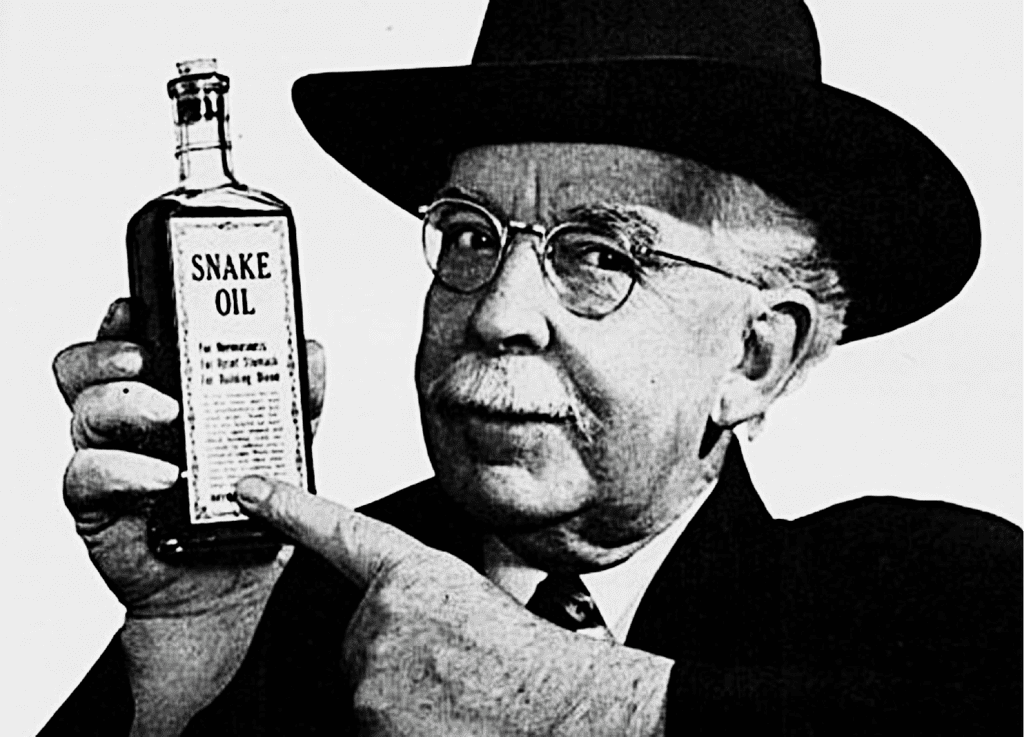 Art Berman, geological consultant with over 37 years experience in petroleum exploration and production, returns to the podcast this week to debunk much of the hopium currently surrounding America’s shale oil output.

Because the US is pinning huge hopes on its shale oil “revolution”, so much depends on that story being right. Here’s the narrative right now:

But what if there’s evidence that runs counter to all of that?

We’re going to be taking a little victory lap on this week’s podcast because The Wall Street Journal has finally admitted that shale oil wells are not producing as much as the companies operating them touted they would produce — which is what we’ve been saying for years here at PeakProsperity.com, largely because we closely follow Art’s work:

The Wall Street Journal did some research and they got the general point that the wells are not as good as advertised.

But what they missed is just how much farther off many of these reserves are than even the discounted reserves that they’ve reported.

Bottom line: if the understatement is only 10%, that’s a rounding error and it’s not that much of an issue to the average person. But I’ve been trying for a decade to get the number that I independently develop to get anywhere close to the published numbers. In most cases, I can only get near 60% or 70% of them. So, the gap, I think is much more substantial.

Click the play button below to listen to Chris’ interview with Art Berman (52m:56s).