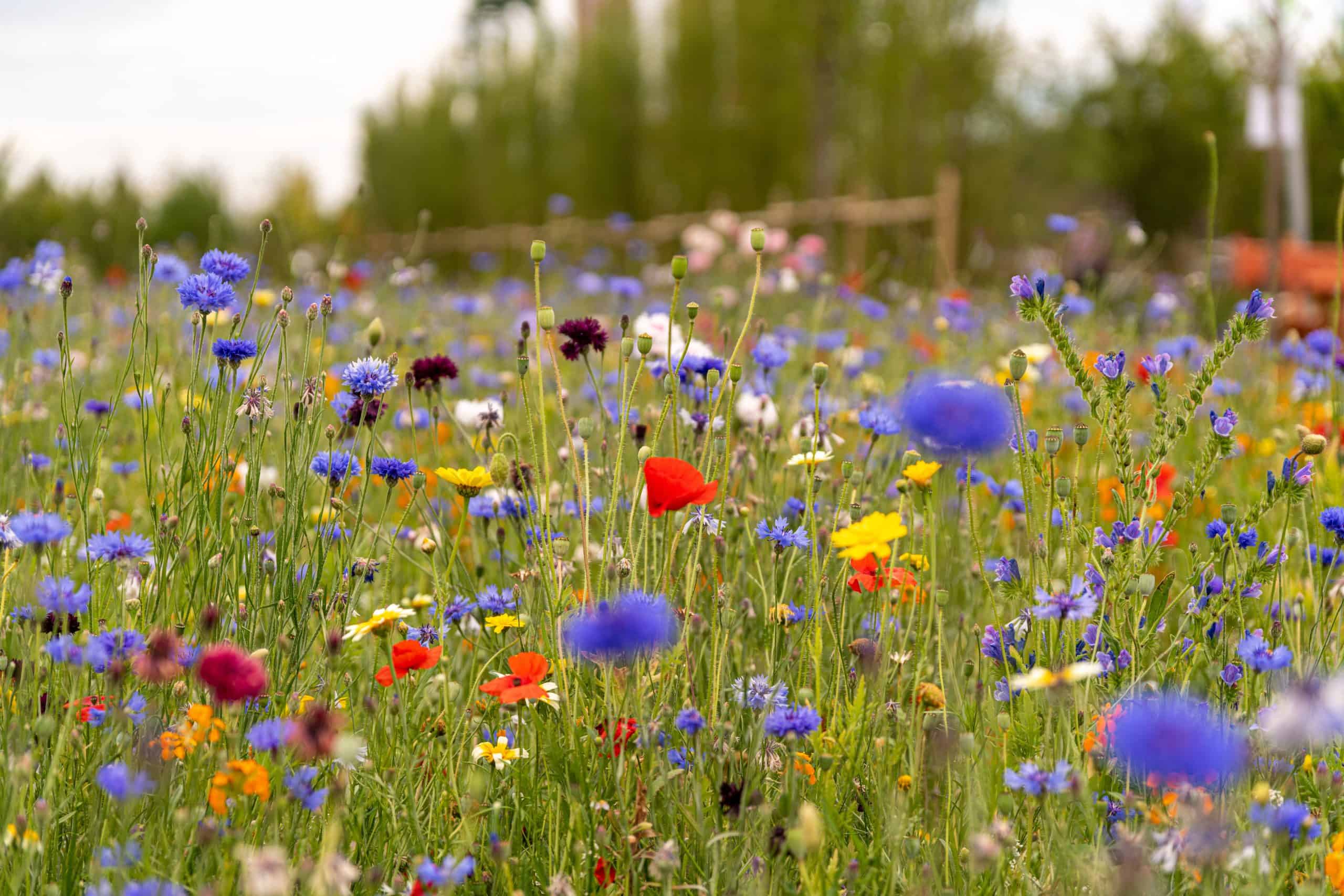 Note: This piece was written by Whitney Easton (PP Content Manager) with the intention of firing up the Peak Prosperity members who will be showing up at Polyface Farm June 25 & 26— or still want to get a ticket to join us!

“I mean, what a badass!” one of my students shouted across the lecture hall.

A dozen or so others chuckled, then nodded their heads vigorously in agreement.

“Did they miss the point and think he meant something else by the phrase, ‘I’m a grass farmer’,” I wondered?

We were spending the semester in Fast Food/Slow Food exploring the landscape of U.S. food production systems.  At the midway point, students were meeting Joel Salatin through the pages of Michael Pollan’s The Omnivore’s Dilemma.  They were also heading off to complete work shifts on a metro-Atlanta organic farm, and for many of them, this would be their first experience on a working farm.

While Joel Salatin’s work in the world speaks for itself, he also has a lot to say about the world.  He thinks with the profundity of a prophet and delivers with the bite of a “badass” capable of mobilizing a room of not-so-rural college students around – literally – the simple power of shit and sunlight.

Since most of my students had spent their lives largely disconnected from the source of the food they ate, I wanted to make sure that – beyond responding to the pull of Joel’s charisma – they were really getting it.

Would they leave the classroom understanding how problematic it is that each calorie of packaged “industrial organic” lettuce they consume requires around 57 calories of fossil fuel to grow and bring to their plate (yes, net energy applies to food production, too)?

Or that there’s a link between the number of farmers who live and grow in local communities and the socio-economic well-being of those places?  Or on the flip side, could they imagine what a hell-on-Earth scenario living next door to a CAFO (Concentrated Animal Feeding Operation) is?

So I set out to find a way for my students to show they understood what Joel Salatin was up to at Polyface, and why it really matters.

A Pocket Guide to Polyface’s Systems

“Once, plants and animals were raised together on the same farm — which therefore neither produced unmanageable surpluses of manure, to be wasted and to pollute the water supply, nor depended on such quantities of commercial fertilizer.  The genius of American farm experts is very well demonstrated here: they can take a solution and divide it neatly into two problems.”

Most importantly, I needed them to understand the beating heart and center of Polyface – the stacking system.

Stacking involves mimicking relationships that are found in nature by layering different production systems over each other on the same base piece of land. Pollan describes this as “farming in four dimensions…in time, as well as space.”

The simple genius of stacking is that it comes up with an elegant – and easy – solution for every potential problem that plagues conventional production systems.  The so-called “problems” of natural animal behavior (pecky chickens, piggy pigs) and waste (so much!) are not “solved” through human innovations like clipping beaks, docking tails, or pumping sludge into “manure lagoons.”  Instead, they’re allowed to serve as vital inputs that feed into and help sustain the complex system as a whole.  It’s truly a closed loop ecological system.

As Pollan sums up, “in a world where grass can eat sunlight and food animals can eat grass, there is indeed a free lunch.”  If you understand stacking, it makes perfect sense that Joel would say, “I’m just the orchestra conductor, making sure everybody’s in the right place at the right time.”

The industrialization of food has given us cheap food at a tremendous cost as we can see in the trends of mega-pig operations which are often inhumane and quite polluting.

So I decided – understanding this complexity – how everything is connected – would be enough.  If my students could diagram one of these stacking systems in action at Polyface, explain its key features, and why it matters, my work would be done.

I sent them back to Pollan’s pages armed with video footage from Polyface to think about questions like these:

When we visit Polyface next week, we’ll see signs of dazzling complexity in action and examples of stacking everywhere.  Joel will tell us all about the myriad and strangely named “holons” he’s devised at Polyface — the “Eggmobile” for laying hens, the “Gobbledy-Go” for turkeys, the “Raken House” for rabbits and chickens, and on and on.

For now, here’s a taste of one of these systems, the “Pigaerators.”

Cows eat ~25 pounds of hay and produce ~50 pounds of manure each day. Joel rightly doesn’t want to muck out the barn.

So in the end, my students were right.

What’s more “badass” than knowledge-intensive farming like this, and playing a humble part in orchestrating the greatest complexity and wonder of all?

“When we try to pick out anything by itself, we find it hitched to everything else in the universe.”

Join Us, In Person or in Spirit!

It’s not too late to join us, in person or in spirit, at this badass event!

Want to join us? Get your last minute ticket!

Can’t make it? Get social with us! If you don’t already have it, download the Instagram App and add Peak.Prosperity as a friend. Here we will post pictures and short videos to share with other members of the Tribe unable to attend. Remember to add the hashtags #peakprosperity and #polyfacefarm and be sure to tag us @Peak.Prosperity to whatever you post so everyone can see them online and join in the fun.

Can’t wait for Polyface or want to learn more beforehand? Get a sneak peek by picking up a copy of The Omnivore’s Dilemma! See especially Part II (Pastoral).

Goldschmidt, Walter.  1978. “Agribusiness and the Rural Community,” In As You Sow: Three Studies in the Social Consequence of Agribusiness. Montclair, NJ: Allenheld, Osmun, & Co.