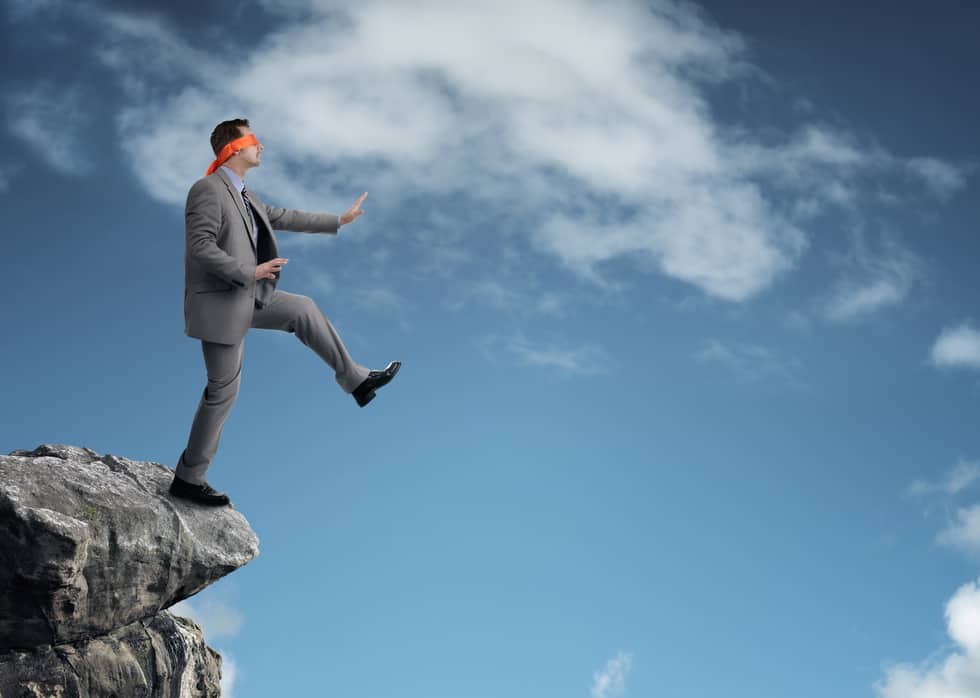 Too Good For Too Long

Too Good For Too Long

I'm writing this from my home in Sonoma County at the end of an intense week of witnessing firsthand the devastation caused by the many current fires burning in northern California. While it's hard to focus on anything other than the moment-to-moment developments of this still-unfolding disaster (which I've been chronicling here), it's already clear that the implications for my part of the state will last for many, many years to come.

It's amazing how instantly the status quo where I live has changed. The world my neighbors and I lived in when we all went to bed on Sunday night simply no longer existed by the time we woke up on Monday morning. Lives have been lost. Entire neighborhoods — thousands of homes — have burned to the ground. Businesses, hospitals and schools are now shuttered.

Having now experienced this personally — on top of watching news reports over the previous weeks of similarly abrupt "before/after" transitions in Houston, Florida, Puerto Rico, Mexico City, Las Vegas and Catalonia — I have a new-found appreciation for the maxim that when it arrives, change happens quickly — usually much more quickly than folks ever imagined, catching the general public off-guard and unprepared.

We humans tend to think linearly and comparatively. In other words, we usually assume the near future will look a lot like the recent past. And it does much of the time.

But other times it doesn't. And that's where the danger lies.

In 1987 a Danish physicist named Per Bak released a landmark paper introducing the concept of self-organized criticality. Bak observed that complex systems draw stability through an ongoing cycle of corrective collapses that keep the overall system from becoming too over-extended.

His point is best understood by watching a sand pile being formed. The pile rises as more grains of sand are added to it, until it hits a critical mass. At that point, the addition of more sand grains is likely to cause a limited collapse of the pile. The more grains of sand added, the more frequent these localized collapses are:

The key takeaway is that the end result of these collapses is that the overall size and shape of the sand pile as a whole is maintained — i.e. the smaller corrections are necessary for maintaining the ongoing stability of the larger system (in other words, the sand pile retains a constant shape over time)

Without them, the system would grow unchecked until toppled by other laws of physics, yet at this point the energy displacement of the collapse is so large that the system is destroyed or re-set (in other words, the sand pile would rise in height over time until it collapsed entirely)

In his later 1996 book, How Nature Works, Bak showed how the same rules apply to the complex systems around us — earthquakes, traffic jams, biological evolution, forest fires, the distribution of galaxies in the universe — and financial markets, too.

His findings are universal to complex systems. Ongoing smaller corrections are necessary for long-term stability of the larger system. And while you can't predict exactly when the next correction will occur, the longer it takes to happen, the larger it will be (as it has more pent-up energy to displace).

Another way to look at this is: If the smaller corrections don't happen, the system is being set up for a much bigger and more painful collapse in the future.

In many ways, we're seeing this manifest via the rash of recent disasters.

Let's look at hurricanes. 2010-2016 was one of the most mild periods on record when it comes to damaging storms making landfall in the US. For whatever reason, the usual seasonal "smaller corrections" just weren't happening as frequently in the Atlantic.

Bak's work would predict an increasing probability of an unusually busy season of destructive hurricanes to arrive. And, right on cue, 2017 has now been recognized as the 9th most-active Atlantic hurricane season in recorded history (and the season isn't over yet!). Underscoring the point, September 2017 proved to be the #1 single most active month for Atlantic tropical cyclones on record.

Similarly, the US West is coming off of a long stretch of regrettable forestry management practices — logging large trees, fire suppression, and livestock grazing — which reduced the natural occurrence and frequency of smaller-scale forest fires that prevented the build up of combustible flora. As a result, the system has become much more vulnerable to unchecked fires — a situation made worse by the effects of the prolonged recent drought (just as the warmer temperature of the Gulf of Mexico is making hurricanes there more potent). Which is why the American West is experiencing its third most severe fire season in history this year.

With that in mind, it makes the inexorable mania and lack of micro-corrections since 2009 downright frightening. Just take a look at this price chart of the S&P 500, which is currently in its second-longest-ever bull market run:

We see that as stock prices have been on a one-way ride higher over the years, downside volatility has dried up, to the point where it now practically no longer exists:

In fact, outside of the period ending November 26, 2014, this is the smallest cumulative 25-day intra-day loss in the past 46 years – and the only one registering less than 100 basis points.

Just as (until this fall) with the US east coast and hurricanes, or like my corner of California with wildfires, things since 2010 have been "too good for too long" for the financial markets. The usual cycle of smaller corrections has not been allowed to happen, resulting in an unnatural build-up of the system to a height from which a destructive re-set is increasingly probable.

How much longer this can continue is anyone guess. But Bak's work explains why it can't go on forever, and why the resulting collapse will be more devastating the longer it takes to happen. And with the world central banking cartel set to reduce total global QE — just as with hotter water temperatures in the Gulf — the conditions for catastrophy are ratcheting up.

We are getting closer and closer to the day when we awake to find the markets we had the day before no longer exist. Change happens that fast, even with financial markets. If you think you'll be one of the smart ones to sell your current positions before things get too bad, talk to someone who was invested in the market on October 19, 1987 when it suddenly lost nearly 25% of its value in just a few hours.

While you're at it, talk to someone in Houston, Tampa Bay, Puerto Rico or Mexico City. Or I can put you in touch with one of my friends from Santa Rosa. Any one of them will tell you how stunningly swiftly fate can upend your best-laid plans.

Fortunately this week, I was one of the lucky ones. My family and property were spared.

But I can't say the same for many in my community. From their loss, as well as from the threat I experienced earlier this week when the fires were much closer, here are some of the key learnings that came out of this crisis:

These learnings apply to any crisis, but of course, depending on the type — natural, financial or otherwise — additional preparations come into play.

In our recent report Part 2 — Crisis Preparation: What To Do, we detail out, point-by-point, our complete list of the most important steps concerned individuals should take now — before another disaster arrives — to safeguard their investment capital, their property, and the personal security of their families.

Because whether caused by Mother Nature or man's own recklessness, we are due for more crisis. Don't be caught unprepared.