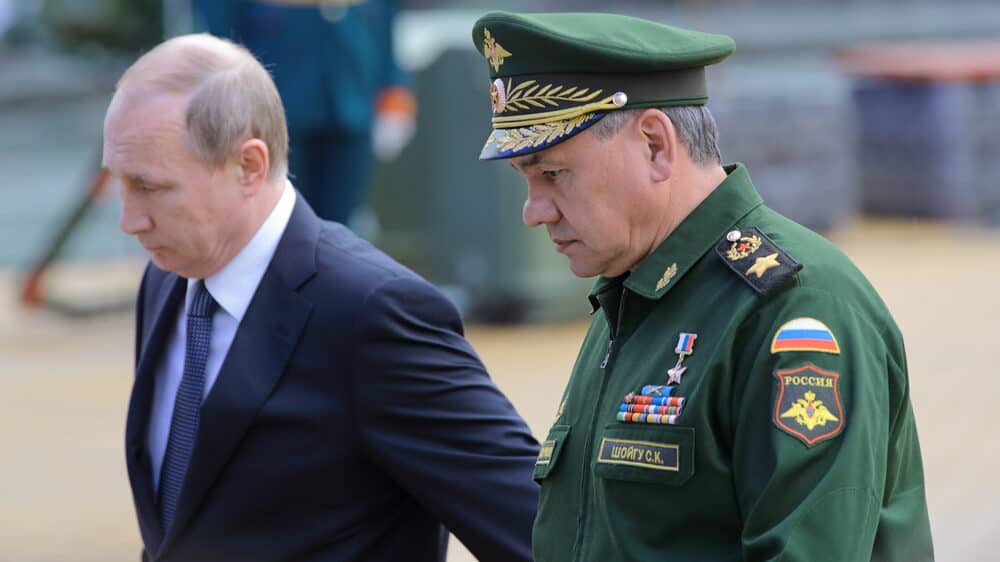 General Says ‘Collapse of Russian Federation in 4-5 Years’ Retired U.S. General Ben Hodges warned that the world needs to prepare for the collapse of the Russian Federation “as we know it” within four to five years. Hodges claims that sanctions, military losses, and corruption are factors likely to cause the failure of Russian energy and arms exports, which represent central parts of the Russian economy, setting the foundation for a potential Russian balkanization. Analyst Comments: Hodges is the former commander of U.S. Army Europe, and played a key role in the Defense Department’s boost in forward deployments to the

Become a premium member today to gain access to comments this one by Mark_BC and 54 others.

Russia is not going to collapse, of that I am certain. Simply because of two factors: (a) the developing world needs Russia's raw materials; and, (b) as Russia has been ...