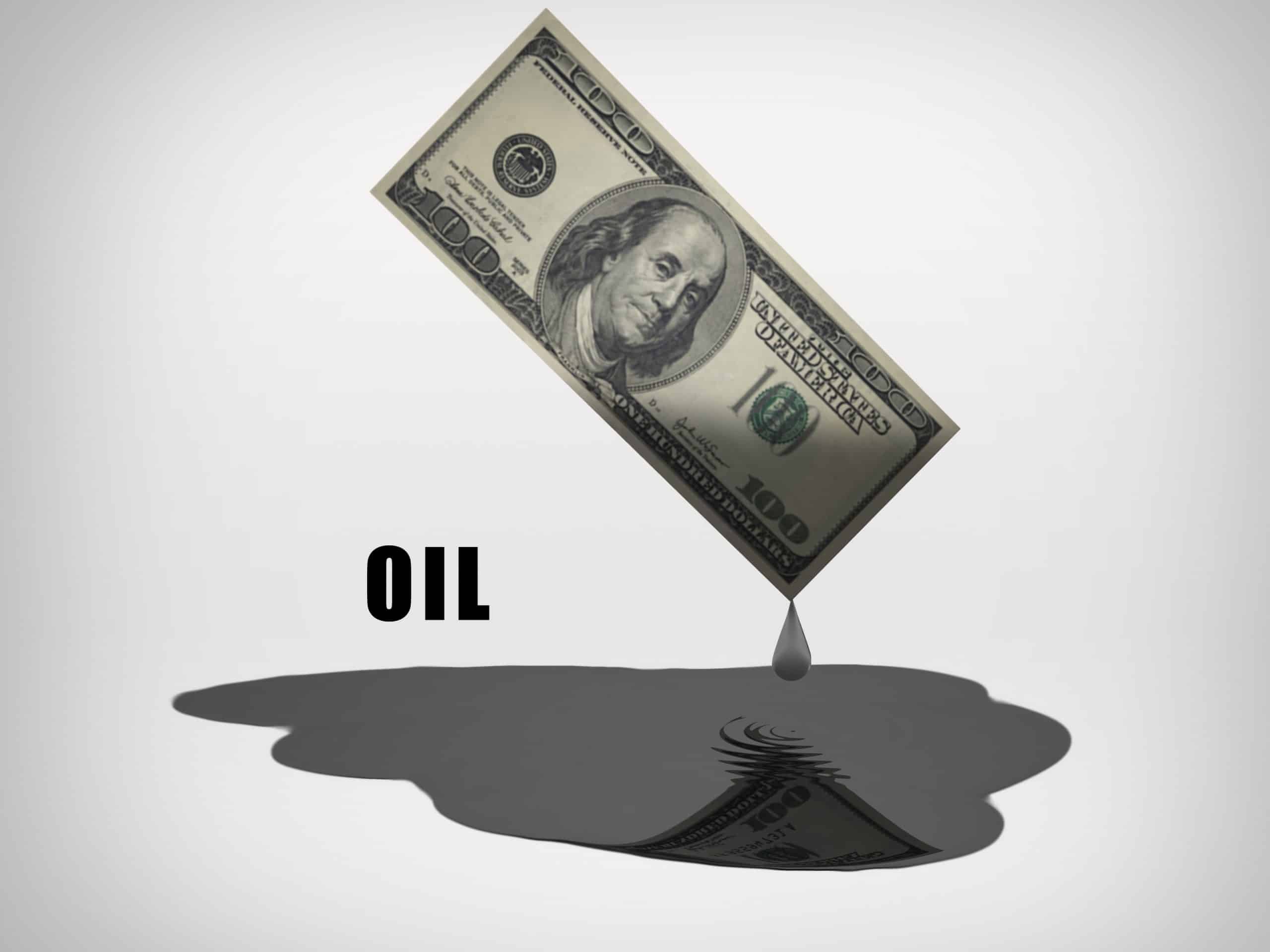 With all the grandiosity of the media headlines touting our destiny as the new "Saudi America", many pundits have been quick to pronounce Peak Oil dead.

Here at PeakProsperity.com, one of the most frequent questions we've received over the past two years is: will the increased production from new "tight" oil sources indeed solve our liquid fuels emergency?

Not at all, say Chris and this week's podcast guest, Richard Heinberg. Both are fellows at the Post Carbon Institute, and you are about to hear one of the most important and most lucid deconstructions of the false promise of American energy independence:

I recently went back and reread the first edition of The Party’s Over because it was the tenth year anniversary. And I was actually a little surprised to see what it really says. My forecasts in The Party’s Over were really based on the work of two veteran petroleum geologists—Colin Campbell and Jean Laherrère. So they were saying back before 2003, because it published in 2003, so it was actually written in 2001 and 2002. So they were saying back in 2000 and 2001 that we would see a peak in conventional oil around 2005—check—that that would cause oil prices to bump higher—check—which would cause a slowdown in economic growth—check. But it would also incentivize production of unconventional oil in various forms—check—which would then peak around 2015, which is basically almost where we are right now and all the signs are suggesting that that is going to be a check-off, too. So amazing enough, these two guys got it perfectly correct fifteen years ago.

The big news right now is that the industry needs prices higher than the economy will allow, as you just outlined. So we are seeing the major oil companies cutting back on capital expenditure in upstream projects, which will undoubtedly have an impact a year or two down the line in terms of lower oil production. That is why I think that Campbell and Laherrère were right on in saying 2015, 2016 maybe, we will also start to see the rapid increase of production from the Bakken and the Eagle Ford here in the US start to flatten out. And probably within a year or two after that, we will see a commencement of a rapid decline.

So you know, on a net basis, taking all those things into account, I think we are probably pretty likely to see global oil production start to head south in the next year or two.

But this change in capital expenditure by the majors, that is a new story. You know, just a couple of years ago, they needed oil prices around $100 a barrel in order to justify upstream investments. That is no longer true. Now they need something like $120 a barrel but the economy cannot stand prices that high. So you know, if the price starts to go up a little bit, then demand just falls back. People start driving less. And so the economy is unable to deliver oil prices to the industry that the industry needs. I think Gail Tverberg is saying this is the beginning of the end. I think she's right.

If we [continue along with our current policies and dependence on petroleum] then everything will eventually change — as a result of the economy coming apart, the debt bubble bursts, you know, agriculture declines because of the expense of oil and because of depletion of topsoil and because you cannot trust the weather anymore. And we have a very dystopian future if we do not do anything.

So it has never been more important for the average person to understand energy issues than it is right now. But I doubt if there has ever been a time when energy issues have been so deliberately confused by the people who should be explaining it to us.

Click the play button below to listen to Chris' interview with Richard Heinberg (49m:43s):