The Party’s Over: Oil, War and the Fate of Industrial Societies (Paperback) 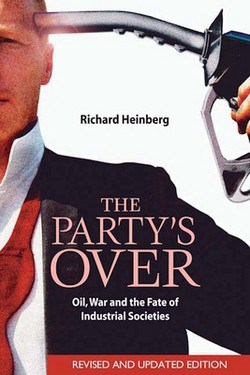 This is the gold standard of Peak Oil writing. Its most significant contribution for me was helping me finally understand that what is important is not the total amount of energy, but the total amount of free energy (i.e., Energy Returned on Energy Invested or EROEI). For example, the tar sands of Canada are usually described as having “reserves larger than Saudi Arabia,” but rarely is it mentioned that getting those reserves out of the ground would either require us to build over 1,000 nuclear plants (to heat the ground) or to use up every last molecule of natural gas on the entire continent. So, yes, there’s a bunch of hydrocarbon tar up there in Canada, but it is in no way comparable to the Saudi treasure, which flowed out of the ground while offering vast amounts of surplus energy as part of the deal. No such deal exists for the Canadian tar sands, and that’s worth understanding. 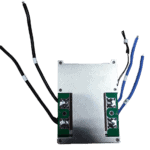 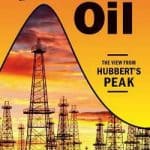 Beyond Oil: The View from Hubbert’s Peak (Paperback) 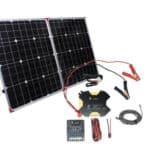