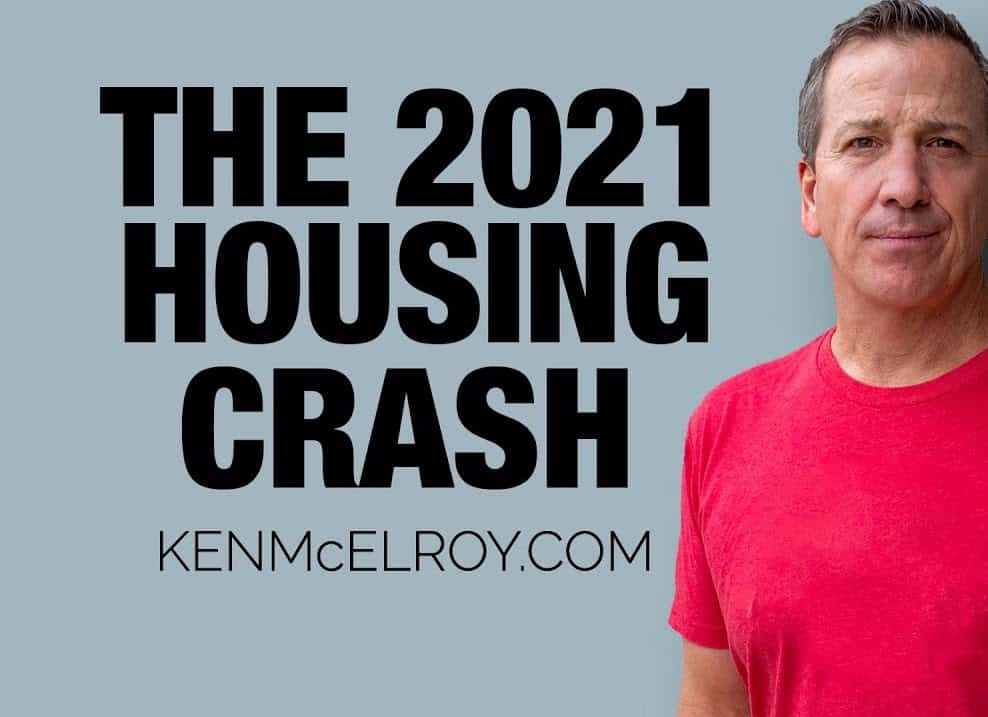 Ken McElroy, says that covid-19 is accelerating and exacerbating a bust cycle that was already in the making. He predicts massive upheaval in 2021:

You didn’t have to prove hardship for the first part of that CARES Act. And then Trump said, “Listen, no evictions through October.” So, right now, we’re close to 3,000,000 people that have not paid their mortgages that are over 90 days delinquent.

I believe that if  everything starts to open back up, if there’s a vaccine hopefully and we start coming back to normalcy next year, then you’re going to really see the aftermath. At that point, there’s got to be massive, massive government stimulus to keep this thing going.

And I believe at that point, Chris, the forbearance stuff has to end. They can’t kick it down the road. If I’m still not paying you, you — the landlord — are in trouble, you know? That’s income for you. When a renter doesn’t pay me, then I can’t pay the bank and then, the bank puts me in default and then, the bank owns the real estate. That’s the cycle. Nobody’s thinking or talking about that.

So, all that’s happening. It’s not being mentioned much but there are big companies that are missing payments – big ones. I’m talking about hotel chains and things like that. They’re just not paying. Big retailers are also saying, “Sorry, we’re not paying.” And the landlords are sitting there going, “Well, we own the center and you’re in it,” but their tenants are saying, “Yeah but, well, we’re closed.”

And so, all this is happening which is why I think we’re going to see a massive amount of inventory next year. And that inventory is going to jump up so high and the demand is going to be so much less that people are going to be hammered financially.

That’s when you’ll start to see the beginning of a massive price drop. You’ll see properties that are going to go back to the banks. You’re going to see all this migration of people moving all over the country, which remote working is now accelerating. you’re going to see massive, massive outflow from what I would consider to be high-density cities. You’ll see busts in certain places and booms in others. Real estate is very much a demand and supply business. For instance, if there’s a lot of people leaving a densely-populated urban area to towns with very limited housing, then of course, you’re going to have lower prices in the city but a very, very robust market in those small towns through all this.

Click the play button below to listen to Chris’ interview with Ken McElroy (67m:20s).