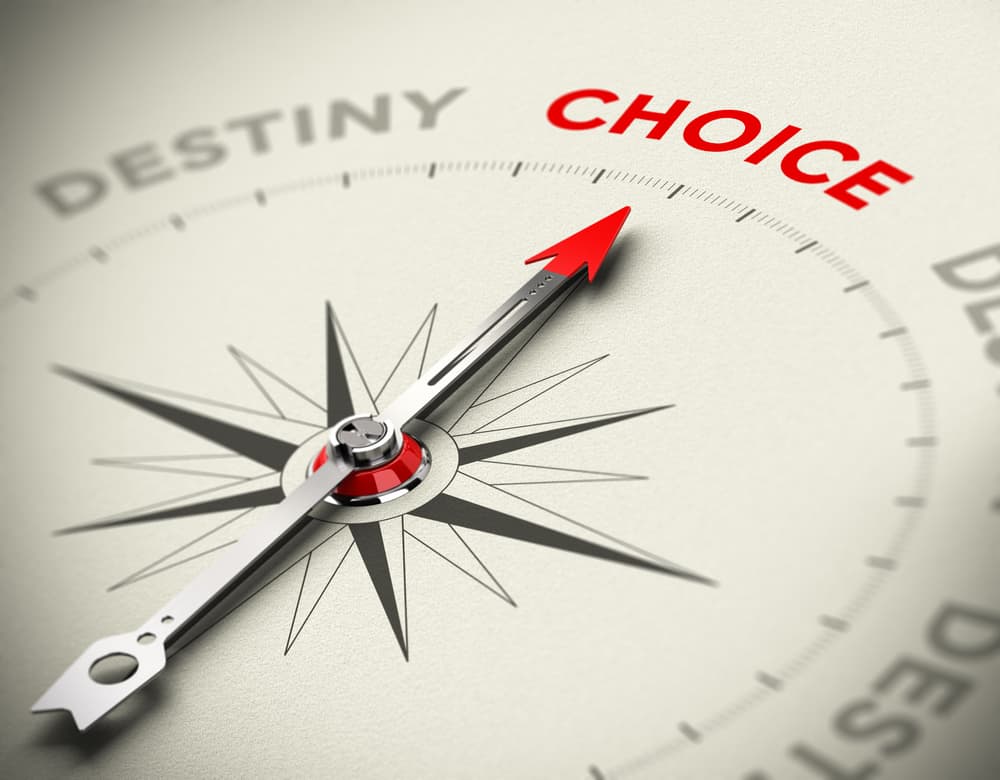 John Rubino: Taking Control Of The Time In Which We Live

John Rubino: Taking Control Of The Time In Which We Live

In what is quite possibly my favorite podcast so far this year, Chris speaks with John Rubino — founder of DollarCollapse.com and recent author of The Money Bubble — about the times in which we live.

The discussion waxes across the defining trends of our time, including market manipulation by central planners, monetary hijinks of the highest order, crony corporatism, clueless and complicit politicians, and the explosion of State control.

John sees us hurdling towards an increasingly certain future of banana-republic wealth disparity, currency failures, and civil strife. That is, unless we rise up to assume ownership of our own destiny. Doing so will not be easy, or pain-free.

In many ways, the most important important question concerning our collective destiny is: Will we have the courage to take control of it?

Well the way it works in reality is that the middle class gets soaked for all this stuff because high end capital is very mobile, it is really hard to keep track of and it is hard to tax.

Look at Apple’s finances: they have billions of dollars overseas that for them is very tax advantageous. Google does the same thing; they lower their taxes by spreading their money out around the world and governments are not able to keep track of it. To go after the 1% and say: Okay, we're going to impose a wealth tax on everybody that has more than $10 million, you would see a huge decrease in the number of people with $10 million in your jurisdiction. They'll just move and send their capital to some place that you cannot track. That's always been going on, but in times of aggressive redistribution it happens on a bigger scale.

The ideal world is where you don't have these huge income and wealth disparities and where there is a lot of upward mobility. The question is: How do you get back to that? Because we were once that way in the 1950’s, 1960’s and 1970’s in the US. Wealth inequality was nothing like it is today. But once we went to a Pure Fiat Currency — where the government can create as much of it as it wants to and give it to the big banks — the big banks gave it to their preferred customers and you saw inequality start to grow. One thing you can do is go back to sound money, which makes it harder for governments to redistribute from the middle class to the rich. Then beyond that it gets tough, because you cannot do overt redistributive policies that affect the 1% because you cannot catch them. Even if you could, you end up with a system that makes the government even more powerful, which leads to more inequality. It's not easy to see how this works, and that's why Latin American countries have been such a mess for such a long time. They began basically with a few families ruling everything. And ever since, they've been trying to become egalitarian societies and they cannot do it. And that's why you have these recurring crises in Latin America.

Now, we've created a situation where we are in that boat, where our income and wealth inequality is comparable to Argentina. It is not clear that we can do a better job than Argentina or Brazil have done in the past because it's not easy to get huge amounts of money away from people who have acquired it and who can move it around the world. I don't know what the solution is; but I know sound money is part of it, and maybe the biggest piece of it. Once you go back to a sound money system that does not allow you to play all the games that the big banks and the worlds governments have been playing, you re-impose morality to an extent on a society, because sound money is really a moral issue as much as it is a financial issue. It means you have to keep your promises. And that governments have to maintain the value of their promises — a piece of currency is basically a promise that if you hold on to it today, you will be able to exchange it for something of equal real value sometime in the future. Governments have been breaking that promise consistently since 1971 and that moral corruption has bled over into every other aspect of life. If we go back to imposing financial morality on governments, that is a start. Beyond that, I wouldn't even pretend to have a solution…

Again, I'm not sure what the solution is. I mean, we'll all have to take less, obviously. We've made promises or been promised things that we are never going to get. How we get from today to a general acceptance of that? It's hard to see how we do that without it being incredibly messy and full of strife. That's why governments around the world are preparing for civil unrest and they recognize that their financial policies for the last thirty years have led us to this point and that any fix is going to involve a lot of trouble. They are preparing for riots in the streets, domestic terrorism, and electoral turmoil in which every election is a 'throw the bums out' event. You always have the new people in charge and they are always failing to live up to their promises. That's what we are looking at on some scale. It doesn't seem like we can avoid it and I think governments recognize that. We were told in 2008 that we were a day away from Martial Law. Well if that is the way it was then, with all the increases in financial leverage and fragility, there is no reason why we cannot see that again. We could see something politically out of 1984 if we do not watch ourselves, and we are creating the conditions for it.
On the political side we should be educating ourselves so we can make the case when the time comes for sound money, limited government, individual freedom — a return, basically, to Constitutional principles. So there need to be enough people speaking out for those things that maybe we can offset the people who are saying This is a failure of capitalism and therefore we need a dictatorship. That is going to be a hard argument to win when this all blows up, because it's going to look like it was capitalism's fault.
You inherit your times just as you inherit your family. You can't really do anything about it, you have to be part of your time. That argument, I think at some point, is going to be the defining trait of our time. And we need to participate in it.

Click the play button below to listen to Chris' interview with John Rubino (1h:1m:28s):