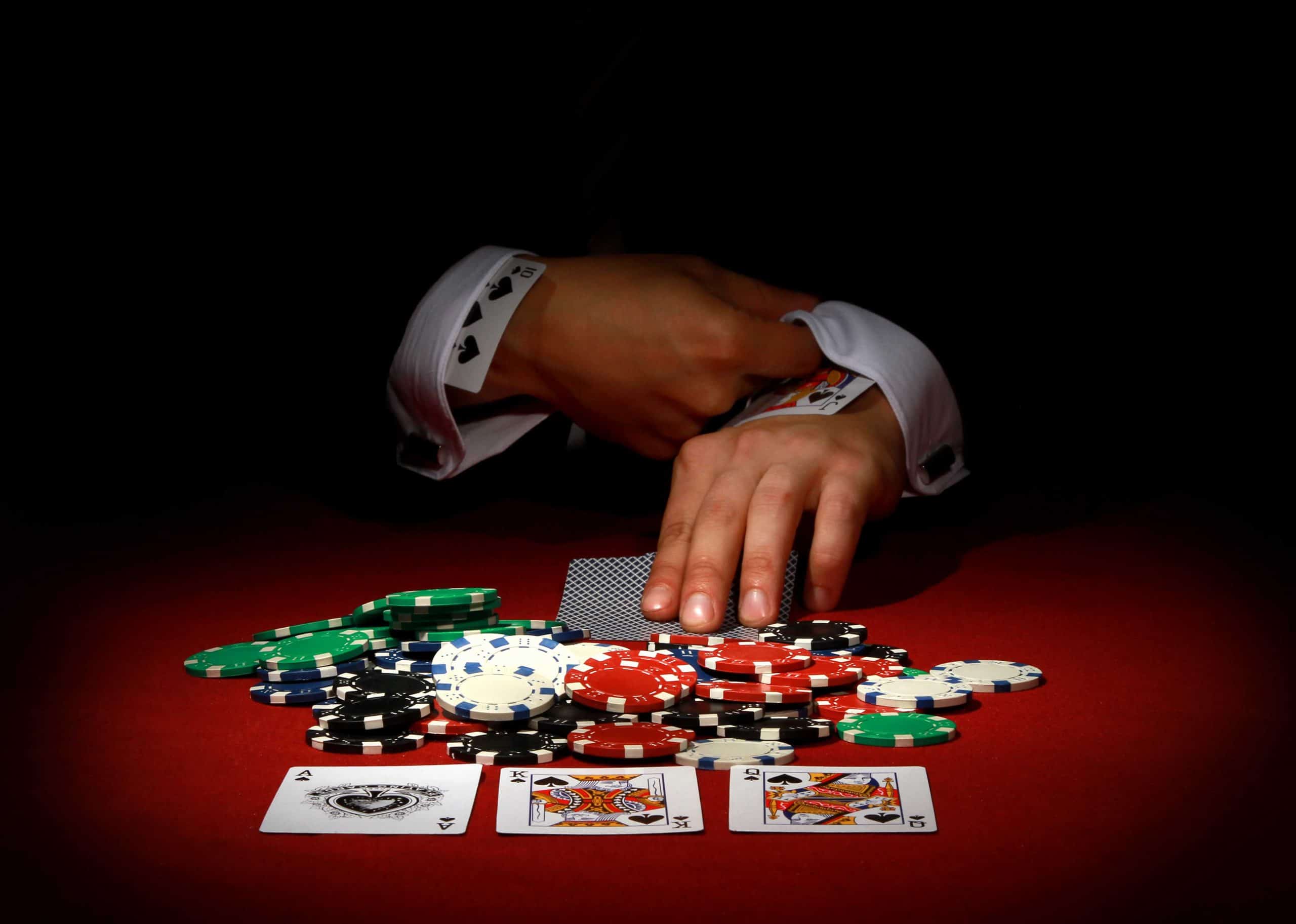 How Markets Are Rigged Against You

How Markets Are Rigged Against You

Well, the idea of markets being rigged is pretty much coming out of the woodwork now, and the fact that it is indicative of too much power being concentrated into the hands of too few people, especially amoral (if not immoral) people, is gaining acceptance.

You know, historically we've seen this over and over again, and many times it has not ended all that well for the 'money changers.'

Here's the 'meme' being presented in Canada by CBC.

How markets are rigged against you

Every day, trillions of dollars are exchanged by buyers and sellers on trading floors across the world. The places where that happens are colloquially known by the faceless moniker of “the markets" but every time somebody buys a barrel of oil, a shipment of potash, a Royal Bank share or a Japanese yen, there’s a real person behind that transaction.

Historically, the system works because people have confidence in the rules and believe they are treated the same as anybody else.

That’s what financial journalist Matt Taibbi says in an interview with Amanda Lang airing on Monday night's The National. After years of reporting on some of the best examples of Wall Street stacking the deck in its favour, Taibbi has concluded that the entire system underpinning the global economy is rigged in some form or another. And it’s not just financial markets that are at stake.

The real economy, with factories, services, goods and jobs for real people, is under threat.

Again, we have a system that is largely built on confidence. It has to be, because it is only the belief that debts will be honored in the future that keeps the whole game moving along.

Without that belief, our currency comes into question and once that happens and a critical mass of people understand that it has no intrinsic value but is merely a claim on real wealth, then the scramble to get out of paper and into real wealth will begin.

As it has many times before.

The article is very good and walks through several of the more well-publicized cases of market rigging and Wall Street excess, including the LIBOR scandal, Goldman Sachs' overt manipulation of the physical aluminum market, and the insider trading case involving the Galleon hedge fund that I have excerpted below:

What was so shocking about Galleon was the brazenness — how employees were caught on tape rigging the system, and not seeming to care. Rajaratnam was eventually found guilty of insider trading and sentenced to 11 years in prison but even today, some people involved still don’t seem to quite see the problem.

“The bottom line was to make money … and if you weren’t adding to the end goal you were kind of useless,” says Turney Duff, a former trader at Galleon who’s written a book about his experiences there.

“I’m not making excuses for my behaviour,” he says in the piece. “I made a lot of mistakes and a lot of the decisions that I made … [weren't] based on right or wrong it was based on [lack of] consequences.

That mentality may be part of the problem — that there’s insiders at the top of a pyramid who feel they have the right to set prices and profit wherever they see fit, Taibbi and others say.

“The basis of all these problems that we’ve had in the last decade or so is that it’s a very insular community, this financial community. It’s a very small group of people making very, very weighty decisions and I think these guys, to them, it’s not real. It’s just a bunch of numbers on a paper,” Taibbi said.

Yes, it's very easy to understand.  There's a lot of money involved and very, very few consequences.  If power corrupts and absolute power corrupts absolutely, then the current environment makes all the sense in the world.

What it is not doing, however, is distributing capital either effectively or fairly.  The very same mistakes that led to the prior financial crisis are being sown even more liberally this time than last.

All of this is in line with my prior report about the bad behaviors by corporations spying on non-profits, up to and including full-blown felonies that were not being prosecuted by the government.

The very same lack of attention to the financial powerhouse side of the story, while vigorously prosecuting relative trivia that involve citizens, is patently obvious to anybody paying the slighted bit of attention.

I found the final paragraphs of the linked article to be especially telling in this regard:

“They don’t have enough people to do this stuff,” Chilton says. “[Washington] doesn’t care about this, and unfortunately Congress and government is very reactive.”

He notes that his office has 158 agents to police more than $5 trillion worth of financial contracts per year.

In contrast, the more well-known Securities and Exchange Commission has more than 100 agents assigned to its investigation of baseball pitcher Roger Clemens alone.

One hundred SEC agents tasked to the Roger Clemens case involving a single baseball player using steroids, and virtually dead silence every day on the overt shenanigans we see in various equity and commodity markets.

It's hard to persist in the illusion that our markets, in any way shape or form, can be trusted with our hard earned savings.

While all of this sounds depressing, and parts of it truly are, the silver lining is thick.  What all of these market distortions add up to is opportunity.

Because these market players are so focused on moving prices around, they are doing so without any regard to fundamental value or with an eye on the future.

I feel the same way about the price of equities trading for over 200 times earnings, and gold and silver being bought and sold (but mainly sold), as if there was not a single concern about the monetary and fiscal risks that we all face.

That is, these Wall Street sharks know the price of everything but the value of nothing.

Strangely enough, this creates excellent opportunities for those who possess a wide angle lens and a bit of patience.

In the meantime, it's best to know that playing the price game means you are playing a rigged game.  Better to play the value game.  That one still belongs to those with vision and patience, two things Wall Street sorely lacks.