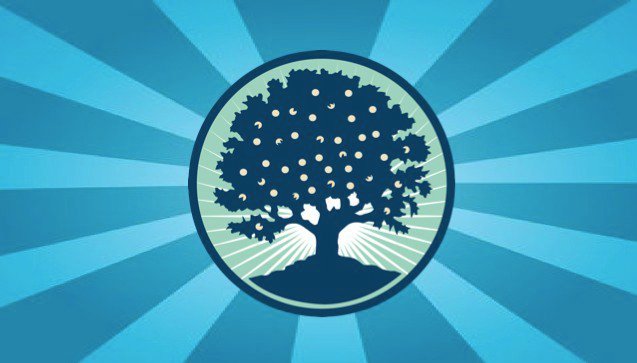 A long while ago (September 2008), I wrote an article entitled " The Greatest Looting Operation in History"  and followed it up with another entitled "America is Being Looted."

What shocked me at the time was how brazen the perpetrators were being in their efforts, almost as if they had no fear of being exposed or being asked any hard questions.

In an article that came out today, this was confirmed to an extraordinary degree.

Aug. 5 (Bloomberg) — Goldman Sachs Group Inc. made more than $100 million in trading revenue on a record 46 separate days during the second quarter, breaking the previous high of 34 set in the prior three months.

Trading losses occurred on two days during the months of April, May and June, compared with eight days in the first quarter, the New York-based bank said today in a filing with the U.S. Securities and Exchange Commission.

There is no possible way in a free market system where everyone has the same advantages and information for Goldman Sachs to sport a win-to-loss ratio of 46-to-2.  Ergo, Goldman Sachs is running a gigantic scam at everyone’s expense while the SEC, the Fed and everyone else politely looks the other way.

There are mountains of evidence pointing to the fact that markets trade in inherently unpredictable ways.

Because of this, really extraordinary traders are those that can keep their noses slightly, but consistently, above water. Turning in a win-loss ratio of 60/40 is considered extremely good.  Getting to 70/30? Best to stop now and write a "trading guru" newsletter selling your system while it still works.  But 80/20?  Now you are just on a lucky tear that will soon be reversed in a humbling way.  Given this, what would we say about a 96.9 to 3.1 ratio? (Thanks DavidC for the correct figures here).

That’s what Goldman Sachs’ daily win-loss ratio works out to and it speaks of something other than "being good" or "being lucky." This is just comparing Goldman Sachs’ $100 million "win" days against their total number of losing days and I admit I have no idea what their actual win/loss ratio looks like on a trade-by-trade basis.  But on a daily basis alone, this sort of performance cannot be chalked up to anything but an unfair advantage.

Anybody with even a minor appreciation of statistics knows that this represents something other than "being good." This represents an unfair advantage to a degree that is truly mind-boggling.

If this seems esoteric and therefore perhaps unimportant to you, I would like to point out that when it comes to trading, someone’s win is somebody else’s loss. Trading is a zero sum game.

I would suggest that the most probable source of these funds, the ultimate loser, is the taxpayer.

This means that as Goldman wins, you lose, I lose, and our future gets diminished so that a pathetically small number of already obscenely rich individuals can continue to game a rigged system to their obvious and magnificent advantage.  While I am sure that somebody, somewhere has convinced themselves that it is a good thing to allow Goldman Sachs to recapitalize itself in this way, obviously rigged markets are not a good idea for a country that depends on the willing flow of foreign funds, and they are also certain to misallocate capital.

Moving along, one thing I truly despise is when unfounded statements or opinions are inserted into an article and presented as fact such as this example.

Goldman Sachs’s trading results reflected the firm’s willingness to take on more risk during the period.

No, the results do not reflect "the firm’s willingness to take risk."  This is more likely than not a direct quote from the Goldman Sachs PR department.

If all a firm needed to do to enjoy outlandish trading results was to "take on more risk" then they’d all do it and – presto! – everyone would have higher trading profits!

That’s just not how things work, unfortunately. Anybody who is turning in a ratio of winning-to-losing trading days of 46-to-2 is not trading in a fair and competitive manner.

Instead we might reasonably conclude, knowing what we know about how equities markets are supposed to work, that 46-to-2 reflects an unfair advantage, not a taste for risk, as the scribe put it. One could reasonably re-write that sentence to read:

"Goldman Sachs’s trading results reflected the firm’s clever use of lobbying funds and influence to skirt the rules that everyone else abides by. Their gain was your loss. "

What these trading results tell us, as clearly as one could ever hope in this day and age, is that Goldman Sachs (and likely other major recipients of bailout money) is gaming the system to their benefit and everybody else’s loss.

I suppose it would be even clearer if we received individual, hand engraved notices informing us of this fact, but, for me, the presence of only 2 days of trading losses in an entire quarter is more than sufficient.

America, you are being looted, and the pirate’s name is Goldman Sachs.