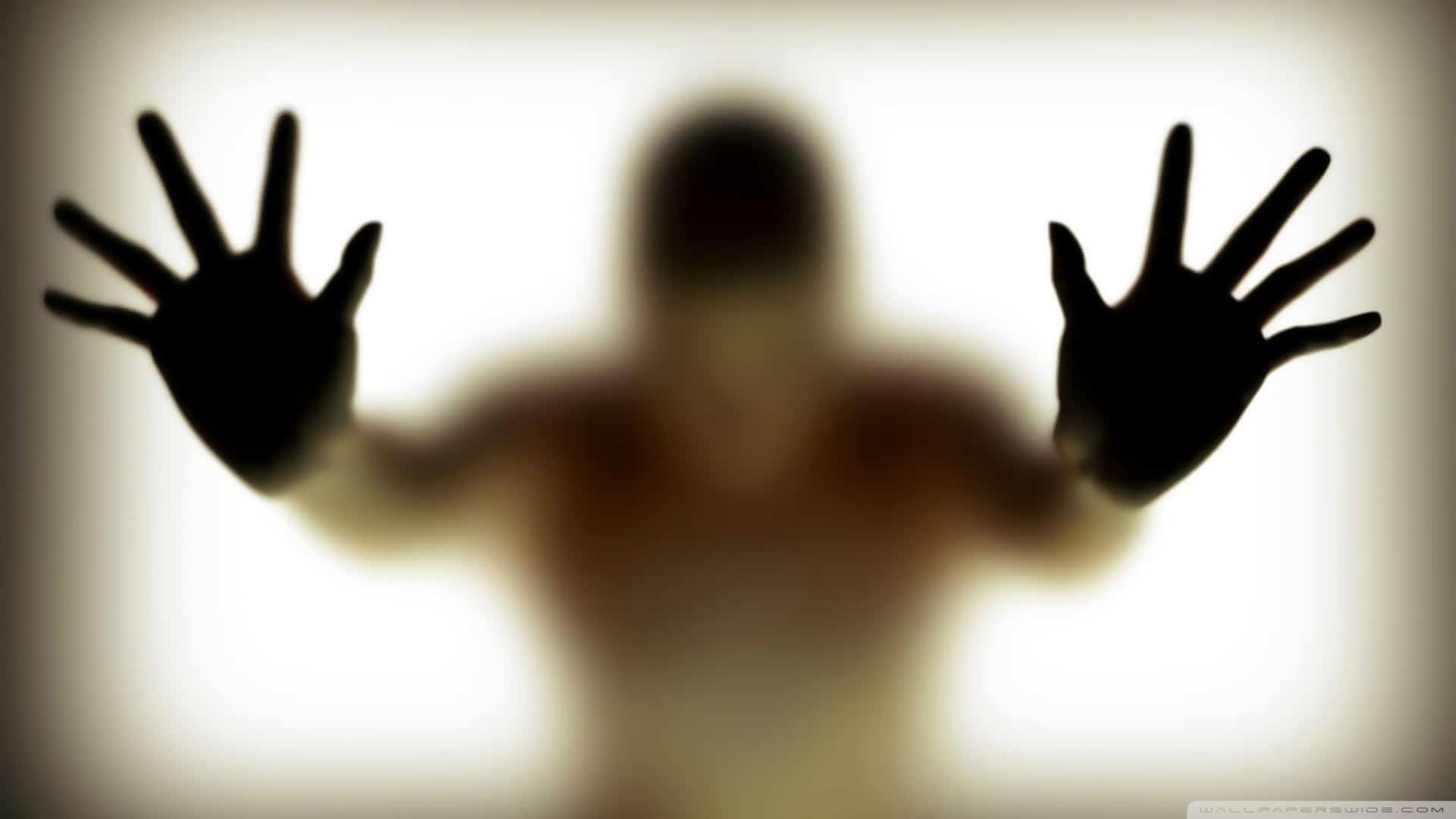 Doug Noland: There Will Be No Way Out When This Market Bubble Bursts

Doug Noland: There Will Be No Way Out When This Market Bubble Bursts

This week Doug Noland joins the podcast to discuss what he refers to as the "granddaddy of all bubbles".

Noland, a 30-year market analyst and specialist in credit cycles, currently works at McAlvany Wealth Management and is well known for his prior 16-year stint helping manage the Prudent Bear Fund.

He certainly shares our views that prices in nearly every financial asset class have become remarkably distorted due to central bank intervention, first with Greenspan's actions to backstop the markets in the late-1980's, and more recently (and more egregiously) with the combined central banking cartel's massive and sustained liquidity injections in the years following the Great Financial Crisis.

All of which has blown the biggest inter-connected set of asset price bubbles the world has ever seen.

Noland foresees tremendous losses as inevitable, as the central banks lose control of the monstrosity they have created:

This is the granddaddy of all bubbles. We are at the end a long cycle where the bubble has reached the heart of money and credit.

When this bubble bursts, it will shock people how far the central banks will have to expand their balance sheet just to accommodate the deleveraging in the system. And they won't really be able to add new liquidity to the market; they're just going to allow the transfer of leveraged positions from the leveraged players onto the central bank balance sheets.

When you get to that point, when the market sees that transfer occurring, I predict there's going to be fear of long-term financial instruments. We'll see rising yields. That's when things will become problematic.

There will be losses. Of this global bubble, I think European debt is about the most conspicuous. Sure, European junk debt is nuts, too. It currently trades at 2%. Why? Because the ECB is buying large amounts of corporate debt. The ECB has kept rates either at 0% or negative. The perception is that the ECB will keep those markets liquid.

But look at Italy. It's rapidly approaching 135% in terms of government debt to GDP. That debt will not get paid back. But yet, the market is willing hold that debt at 1.7%. This is debt that has traded at over a 7% yield back in 2012. But here it is today at 1.7%. I mean, Europe is just grossly mispricing its huge debt market. The excesses that have unfolded in European debt across the board are just staggering.

So when we get to that point when the central banks begin aggressively expanding their balance sheets (again) but the bond markets are not happy about it, then the central banks will finally have to decide if they want to continue to inflate or if they're going to focus on trying to keep market yields down. This will be a very, very difficult situation for central bankers when it unfolds.

Click the play button below to listen to Chris' interview with Doug Noland (54m:31s).