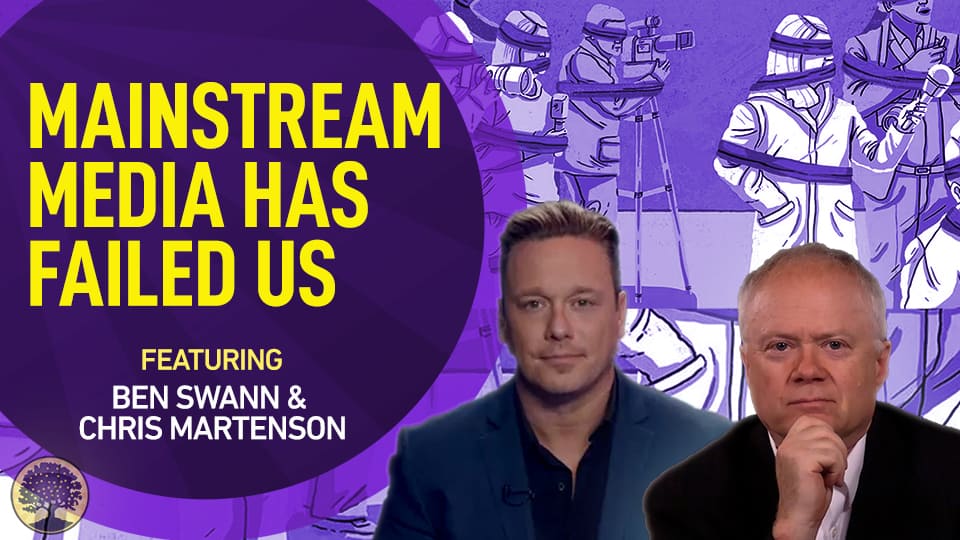 The End of Media

The End of Media

Ben Swann, always provocative and entertaining, is an American television news anchor, investigative journalist, political commentator and alt-media entrepreneur. From his days as an avante-garde anchorman in mainstream media, to eventually creating his own media network, Truth in Media (which was later censored and de-platformed) Swann has worked every angle of the media business and knows all too well its many dysfunctions.

For example, you’d think that ratings would be the main driver for Big Media but they are not.  According to Ben other considerations routinely squelch stories and shape journalistic inquiry.

Despite Swann’s hard-hitting investigations and popularity, he has been consistently silenced by big tech and mainstream media outlets; long before the current “COVID purge” began. He shares his insightful thoughts and predictions around what this new environment of censorship means for the greater media industry and free citizens of the world.

I really enjoyed this interview, and look forward to working with Ben more in the future.

Listen to the Interview