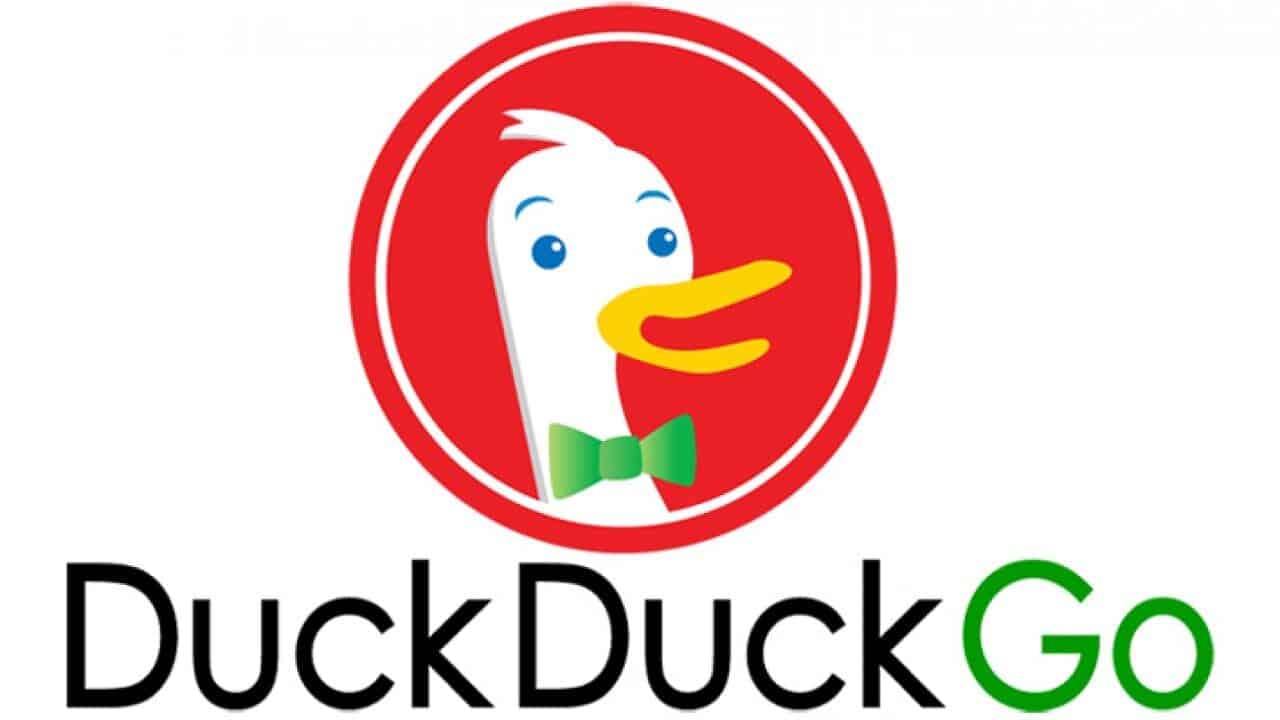 Recently, there is a lot of noise about DuckDuckGo now being an arm of Bill Gates and a “turncoat” for censoring search results in an effort to combat misinformation. Should you still use DuckDuckGo?

First, there are two issues with DuckDuckGo that should not be conflated. We will look at them one by one.

How does it work?

DuckDuckGo is primarily a meta-search engine. By that, I mean it derives its search results from other search engines. According to them,

DuckDuckGo gets its results from over four hundred sources. These include hundreds of vertical sources delivering niche Instant Answers, DuckDuckBot (our crawler) and crowd-sourced sites (like Wikipedia, stored in our answer indexes). We also of course have more traditional links in the search results, which we also source from multiple partners, though most commonly from Bing (and none from Google).

Although DuckDuckGo has its own web-crawler (and thus, behave like a traditional search engine to a certain extent), it gets most of its search results from Bing.

Bing is Microsoft’s search engine. And Microsoft used to be run by Bill Gates, who was its board member until March 2020.

DuckDuckGo prides itself in being a search engine that does not build a profile of you by collecting information about you. This is their way to differentiate their product from Google.

In April this year, they released a privacy-oriented desktop web-browser that blocks trackers and advertisements.

Given the fact that DuckDuckGo syndicates its search results from Microsoft, it is beholden to Microsoft. We should have anticipated a conflict of interest problem right from the beginning.

So, these two controversies should not have been a surprise:

As explained by them, when you do a search in DuckDuckGo, this is what happens:

So, when you click on a Microsoft-provided ad in DuckDuckGo’s search result, Microsoft will be collecting information (your IP address, user-agent string, and possibly more??) about you before redirecting you to the advertiser’s website. DuckDuckGo cannot control what information Microsoft collects about you and they have washed their hands over this matter. So, they refer you to Microsoft’s Privacy Policy, and you have to trust Microsoft to adhere to their own privacy policy.

Now, this is starting to get more controversial. DuckDuckGo’s web-browser is branded as a privacy-oriented product that blocks trackers and advertisements.

It turned out that they lied.

Although their web-browser blocks Google and Facebook’s trackers, a security research performed an audit and discovered it allowed Microsoft’s trackers to do its job unimpeded! As this article from Bleeping Computer reported,

Further tests showed that DuckDuckGo allowed trackers related to the bing.com and linkedin.com domains while blocking all other trackers.

After being caught, DuckDuckGo’s CEO and founder, Gabriel Weinberg, confessed that it is true in this tweet:

For non-search tracker blocking (eg in our browser), we block most third-party trackers. Unfortunately our Microsoft search syndication agreement prevents us from doing more to Microsoft-owned properties.

The next controversy is a political one. In March this year, Gabriel Weinberg announced that:

At DuckDuckGo, we’ve been rolling out search updates that down-rank sites associated with Russian disinformation.

In other words, as this Washington Post (a left-leaning publication) article said, they have chosen to take a political side.

Again, this should not have been a surprise. Pundits like Rob Braxman already knew that DuckDuckGo was a left-leaning as a company. 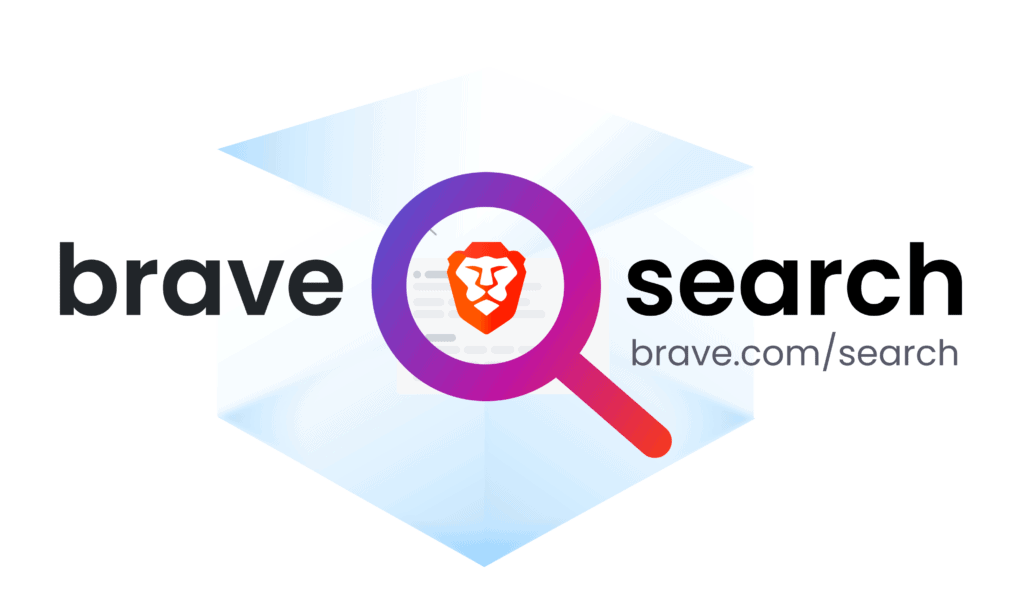 Brave Search uses its own, built-from-scratch index. Prior to Brave Search, producing quality results could be achieved only by big tech companies, which took many years and tens of billions of dollars to continually crawl the entire web.

So far, Brave has not announced that they are taking any political sides.

Brave’s search engine is still extremely new (released in 2021). Google has more than 20 years of experience honing and developing their search engine. So, you can say they are a new kid on the block.

Brave may not be completely clean either. As this article reported,

The issue came to widespread attention yesterday, when Twitter user @Cryptonator1337 pointed out that Brave Browser auto-filled a referral code to the end of the web address when “binance.us” is typed into the address bar. Binance is a cryptocurrency trading website, and with that referral code, Brave Software could earn 20% from trading fees for every account created using the link.

As it turns out, Binance isn’t the only website Brave is injecting its own referral links into. The browser’s GitHub repository reveals the functionality was first added on March 25th, and the current list of sites includes Binance, Coinbase, Ledger, and Trezor. Brave Software receives a kickback for purchases/accounts made with those services — for example, Coinbase says that when you refer a new customer to the service, you can earn 50% of their fees for the first three months.

After they were caught, the backlash forced Brave to change. So, in terms of ethics, I have reservations about Brave.

What about Yandex and Prescient?

I don’t have much experience with either of them, so I cannot say much. I know Yandex is based in Russia, and not without its own controversy. Therefore, you can expect it to have a Russian bias. Here’s an interview with the Yandex leaders. 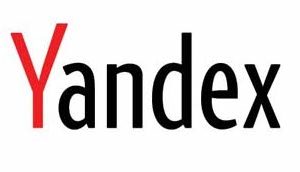 How do you protect yourself from tracking?

You cannot fully rely on the promises of search engines not to track you.

For commercial organisations to provide you with a free search service, they need to find a way to pay their own bills. Someone has to pay something eventually. If not the users or donors, then it will be advertisers. Eventually, a sustainable business model has to eventuate, otherwise the free service will end eventually.

However, that doesn’t mean you should stop using DuckDuckGo. If you use it, do so with your eyes wide open. Specifically, do not click on advertisements in their search results or use their desktop web browser.

To protect yourself from tracking, you have to take matters to your own hands. You need a portfolio of solutions and multiple layers of defence. In my book, Easy Guide to Cybersecurity & Privacy, there are a lot of information on how you can do that.

What about “free speech” search engines?

“Free speech” search engines are where you will find the contrarians and dissenting thinkers. But it is also where shysters, hucksters, con-mans, liars, propagandists and corrupt people lurk too. These people will find their way to whoever will let them in. Unfortunately, “free speech” search engines are especially vulnerable to these types of people.

My feeling is that the true gems like the contrarians and dissenting thinkers will be the tiny minority, whereas the dross will be the vast majority. Therefore, when it comes to sorting out misinformation from the good quality information, you are on your own. It will be your personal responsibility. If you are not careful or conscientious enough, you can fall into your own filter bubble or sucked into conspiracy theories and misinformation.

The problem with conspiracy theories is that they usually take a tiny kernel of truth (from the contrarians and dissenting thinkers) )and exaggerate, distort and mangle it until it becomes completely nonsense. And then a number of these complete nonsense are combined together and built on top of one another to create a big fantastical rubbish.

So, if you choose to use a “free speech” search engine, you will have to expend a lot more hard work to seek out the gems from the huge expanse of excrement. That is why the Bible says,

You will want to be the few who find it. 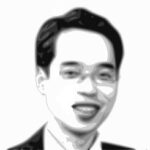 Terence Kam is the founder of and cybersecurity consultant at iSecurityGuru.com. You can follow his company on LinkedIn or subscribe to his writings on SubStack, where he writes on a wide variety of topics.