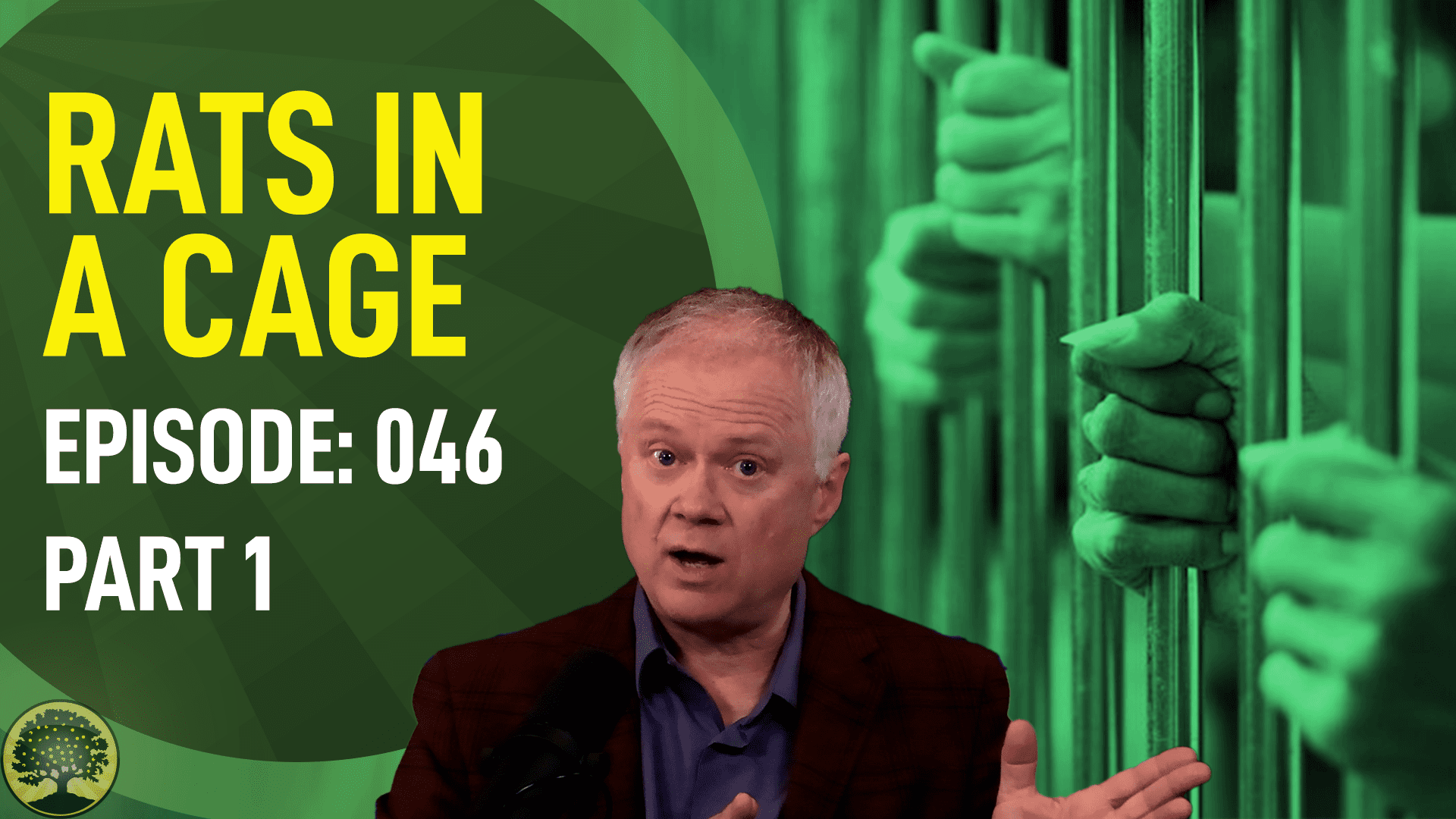 We are all rats in a cage who are being shocked. A very well-studied form of psychological warfare is being waged against us, and it’s designed to encourage us to overlook where the shocks are originating and fight amongst each other.

Knowing that this is running is your first step towards freedom.

Police fighting people is an example of “rats in a cage.”

People fighting over relatively meaningless things is an example of acting like rats in a cage.

People arguing over Joe Rogan’s prior podcast series (while having practically no objections to zero “Johns” being named in Ghislaine Maxwell’s trial) is an example of rats in a cage.

The shocks being administered are anything but accidental:

The list of shocks is a mile long and ten feet deep. Given that, it’s not at all surprising that people are turning on each other. But it’s a shame.

Their ire really ought to be directed at the architects of the shocks. There are people in power who are both conscious of this dynamic and actively engineering more shocks simply so that people remain befuddled and harmlessly fighting amongst each other. Well, harmless to the powerful, that is.

If we do not recognize this and turn the righteous anger towards the rightful targets, our lives will continue to erode and, eventually, this all devolves into a major social, political, economic, and ecological storm.