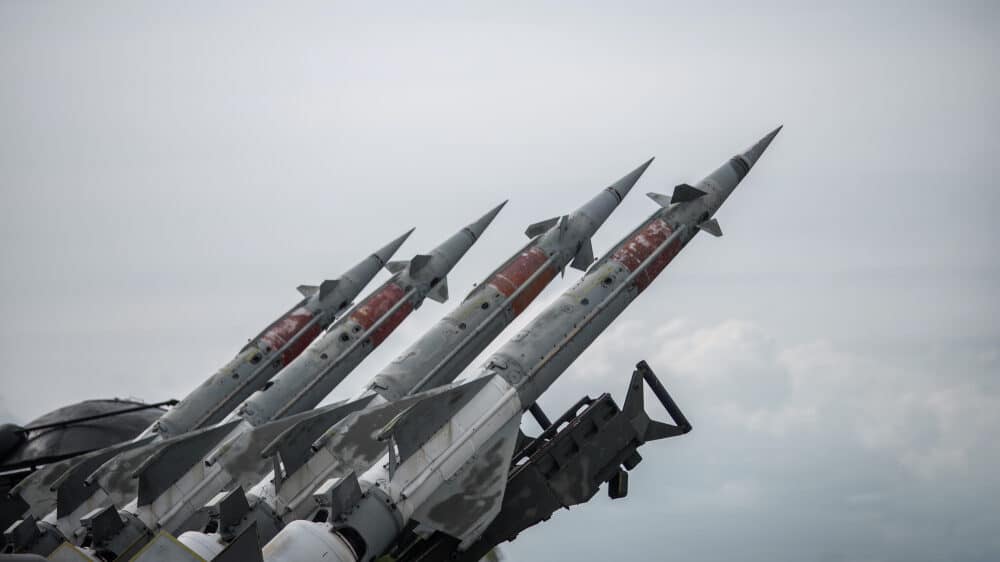 Medvedev: Russia to Send Nukes to Crimea, Donbas In comments on social media, deputy chair of the Russian Security Council, Dmitry Medvedev, claimed Russian nuclear weapons are likely to be deployed to Crimea and areas of occupied Ukraine. Medvedev said the protection of territories that joined Russia would be strengthened by the armed forces and such protections would include not only mobilizations but “strategic nuclear weapons and weapons based on new principles.” Medvedev warned NATO provocations would be met with a “hypersonic retaliation” and called on the west to recognize that Russia had “chosen its path” and “there is no

The situation in Ukraine is getting way too hot for comfort. I agree with CCP officials on foreign policy about as often as the sun rises in the west, but ... 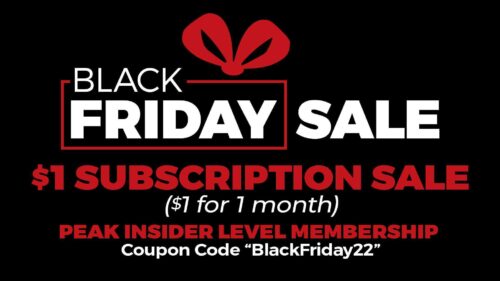