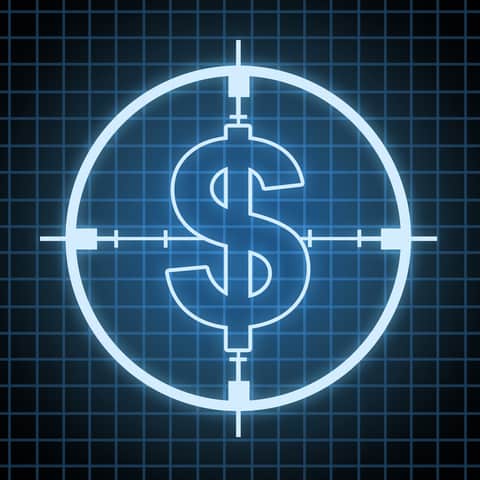 John Perkins: The Shadow World Of The Economic Hitman

John Perkins: The Shadow World Of The Economic Hitman

If you're hoping to have a 'feel good' day today, we're about to owe you an apology.

John Perkins, author of The New Confessions of an Economic Hit Man, is someone we've been trying to get on the program for some time. He tells a dark story of an elite cabal working in the shadows to subjugate governments as it pursues ever-greater control of the planet's resources.

What's most frightening about this story is how credible it is. Anybody paying attention to world developments will have a hard time dismissing Perkins' claims out-of-hand; and a harder time not being sickened at how on the mark his claims may likely prove to be:

Economic hitmen – I'm a former one, actually – created the world's first truly global empire. It's really a corporate empire, not an American empire although the U.S. government certainly supports it.

We work many different ways, but perhaps the most common is that we will identify a country that has resources that corporations want, like oil. We arrange huge loans of that country from the World Bank or one of its sisters. Yet, the money never actually goes to the country. It is primarily there to make the our companies — that build the infrastructure projects like the power plants, and the industrial parks, highways, and ports — very rich.

In addition, a few wealthy families make a lot of money off of these programs. They own the industries and commercial centers.

But the majority of the people do not benefit at all. They do not have enough money to buy much electricity. They cannot get jobs in industrial parks because the industrial parks do not hire many people. They lose out because a lot of money is diverted from healthcare, education, and other social services to try to pay the interest on the debt.

In the end, the principal is never paid down. We go back and say Since you cannot pay your debts, sell your resource real cheap to our corporations without any environmental restrictions or social regulations. Or privatize, and sell off your electric utilities;,your water and sewage systems, and your schools, your jails — all of your public sector businesses — to our corporations.

These leaders are very aware that if they do not accept these deals; if we economic hitmen fail to bring them around, the jackals are likely to show up. These are people that will either assassinate those leaders or overthrow their governments.

Click the play button below to listen to Chris' interview with John Perkins (41m:54s)