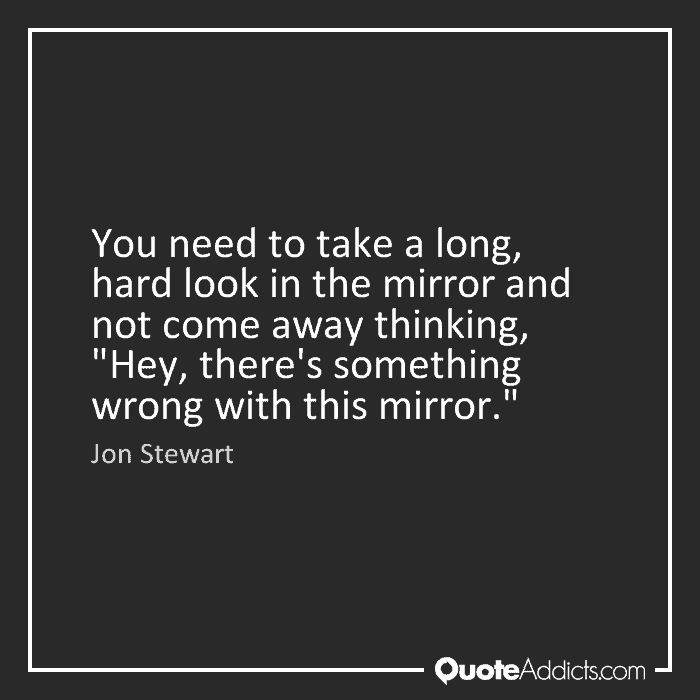 The ever-eloquent James Howard Kunstler returns to our podcast this week to discuss the dangers of the 'comprehensive dishonesty' he observes in our culture today.

We occupy ourselves with distractions (e.g., the fear du jour that our media continually manufactures) and diversions (e.g., our empty social media addiction), while ignoring the erosion of the essential systems around us. Making matters worse, the leaders we assume are focusing on these issues aren't or are woefully out of their depth.

It's time for society to take a hard look in the mirror and be honest about the shortcoming it sees. Identifying them then opens the door to deciding what to do about them.

Without the courage to be honest, we condemn ourselves to a failing status quo that likely has little remaining time left:

What we’re seeing is the result of behavior of people who have no idea what they're doing. Most of the major systems that we rely on are entering a state of failure of one kind or another. And, of course, the larger problem is that they're interlinked, and that their failures will be mutual and self-amplifying.

These systems include the energy system that has powered industrial civilization, the oil and gas industries which you’ve talked about a lot and I think that our listeners understand pretty well — although the finer points of it, like the 'energy return on investment', is something that’s certainly not understood by the general public, or most of the officers in our government, and certainly not in the New York Times, Washington Post or other major media outlets. They just don’t get that.

That energy problem is reverberating through everything, including agriculture and our inability to use the oceans in some way that's not going destroy them. And the medical system. The education system. All these systems are blowing up. In the absence of being able to run them coherently in any kind of economic way, they’ve turned in to rackets — basically, people are trying to make a profit off of them dishonestly one way or another.

Because we’re immersed in comprehensive dishonestly in our culture, we no longer recognize what we’re doing or what the truth of our situation is. It’s pretty dismaying to see our culture flounder, particularly in trivialities and bad ideas(…)

My own guess is that the denouement to all this is going to involve disorder in the financial realm, because finance is the life blood of the techno-industrial society we live in. When that gets into trouble, the problems are going to thunder through all the other realms of our culture, and then we’ll be forced to pay attention. And I think that these financial disorders are not far off. When they happen, things are going to change.

You and I have been quite frustrated over the last eight years at the ability of certain authorities in our culture to manipulate prices and levitate markets and intervene in the physics of our economy. That just can’t go on forever. Even though it’s frustrating to watch, it looks to me like it’s climaxing. The disorders that are already present in our economy are manifesting now in our politics. And that to me is a pretty dangerous sign.

It’s like when you have a chronic metabolic disease that all of a sudden starts to present shocking and alarming symptoms. That should be an alarm to us that we’re really in trouble.

Click the play button below to listen to Chris' interview with Jim Kunstler (54m:31s).