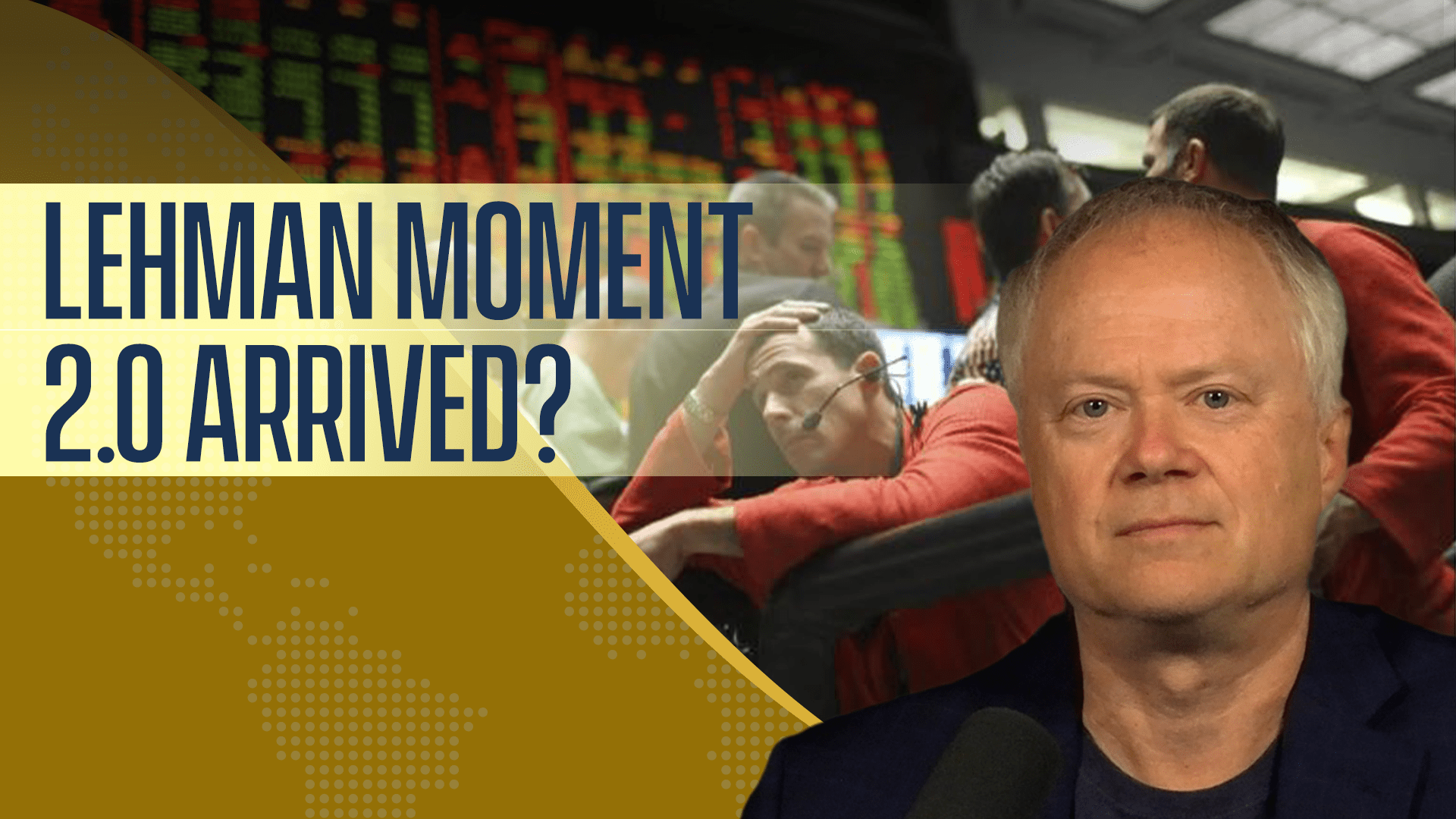 Okay folks, this is not a drill. Decades of stupendously poor monetary, (lack of) regulatory actions, and a completely useless watchdog press have now (once again) conspired to deliver us into the teeth of another financial crisis. This one will be the largest ever and could possibly result in damage so profound it never really gets fixed.

The causes are as old as recorded history:

To really explain this crisis, I’d have to back up to 1987 when Greenspan bailed out a stock market panic. But, I haven’t got time at the moment. It’s a long story and perhaps I will tell it to you someday when we’re grilling crickets over an open fire.

Covid was an engineered disaster from the get-go. There’s no chance at all that virtually every western country opted for lockdowns and self-harming economic, fiscal and monetary policies. Those were all guided events by powers that operate above the nation level. Let’s call them Davos for now, but I am open to that being a limited hangout designed to deflect attention from the true players.

Whoever it is, it is now incontrovertible that reason, logic and science never had anything to do with the Covid policies enacted, and no amount of countervailing data ever proved sufficient to deflect a single policy. Everyone had to get the vaccines. Period. Everyone had to lockdown. Period. There was no distinction between those who’d had Covid and those who hadn’t. Period. None of this made any sense.

Similarly, the monetary policies of the central banks made zero sense. There was no logic or rhyme or reason to any of it. The central banks printed with wild abandon, the billionaires got fantabulously richer, and everyone else had to eat the resulting inflation. Nobody in power questioned it, the press never looked into it, and here we are.

Consider, if you will this astonishing chart of the Bank of England’s response:

Now, the Bank of England is fighting a collapsing pound, ridiculously high inflation and a collapsing government debt market (the Gilts). Gosh, I wonder why?

Can we really believe that anybody is this stupid? No, it’s really not a solid starting point and we’d do better to ground our inquiry on the proposition that this was all intentional. I mean, maybe it’s possible the BoE staffers are this idiotic, but it’s remote. Better to begin with the idea that when people do something, they meant to do it. There’s no monetary framework that suggests suddenly and massively increasing the money supply will do anything other than create a lot of inflation, especially in the face of declining economic output.

So, punch one was the UK government slamming the brakes on economic output, and punch two was the BoE flooding the land with freshly printed currency. It’s the old one-two punch. Now, the BoE is back to Quantitative Easing (but not really, they say, because they’ve placed the UK government and taxpayers on the hook for any losses, but that’s sophistry – printing is printing) and doing so even in the face of the highest inflation readings in Europe in decades. 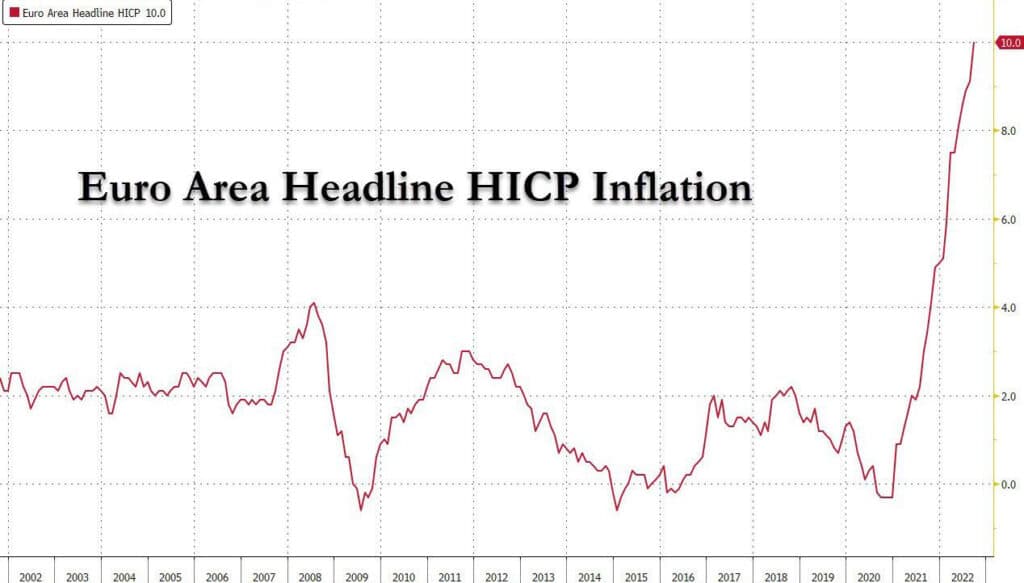 Next, we saw the exact same thing in the U.S. Here’s a chart from the newly revised book of mine The Crash Course (due out in early 2023)…

Paid subscribers can read the rest of this article specifically as it relates to the U.S. and what investors should do to save their wealth by clicking here: “Greatest Financial Crisis 2.0: The Reckoning is Upon Us!” If you’re not a paid subscriber and want join Peak Prosperity at the Information Scout level or above to read more articles like this, you can upgrade your subscription easily by clicking here and then clicking “Change Subscription Plan”.

Slowly, Then All At Once