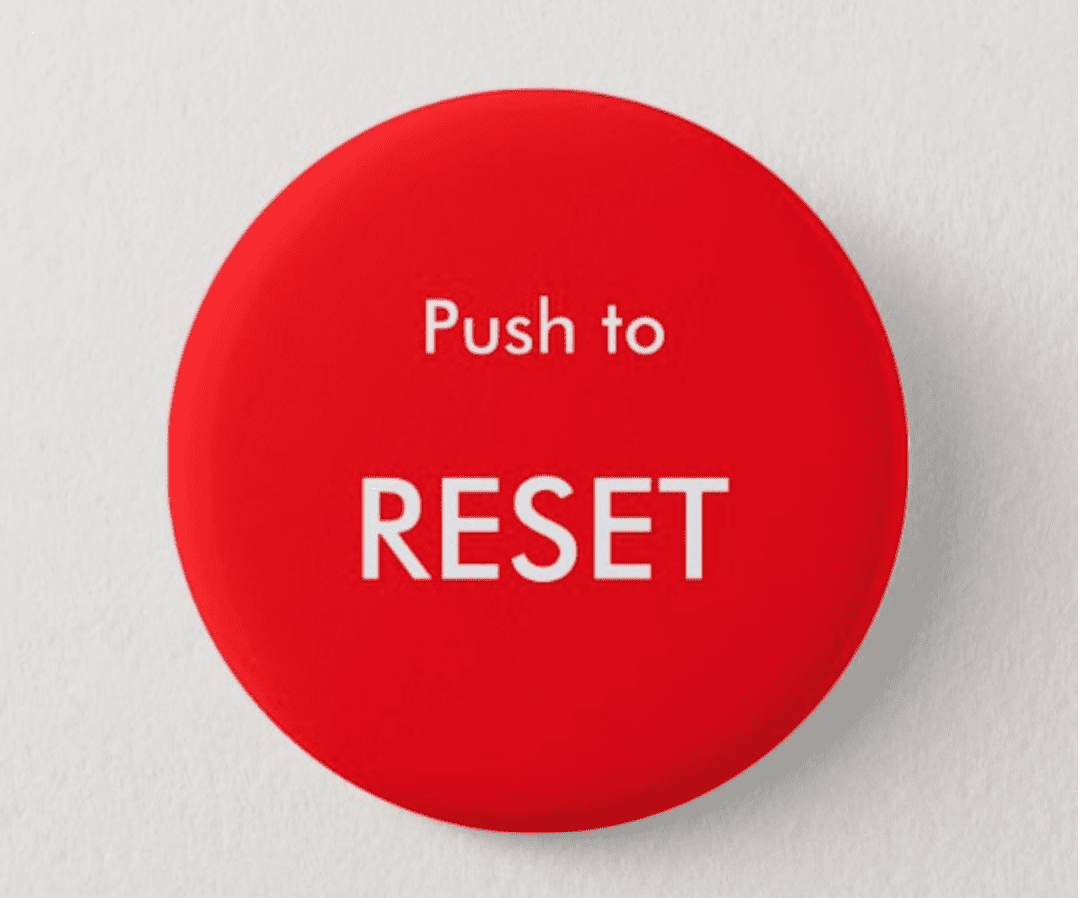 Grant Williams: A Reset Of The System Is Inevitable

Grant Williams: A Reset Of The System Is Inevitable

While at the New Orleans Investment Conference this past weekend, Chris and I had the great pleasure of sitting down with Grant Williams, publisher of the economic blog Things That Make You Go Hmmm and principal of Real Vision TV.

There will be no smooth transition back to sustained economic growth, he warns

Either way, a shock to the system awaits us:

When the 2008 crisis hit, we were “at the brink”. Guys like Jamie Dimon will tell you that we were *this* close to the banking system not functioning, people being unable to get cash out of the ATMs.

If you live in Cyprus, if you live in Greece, you’ve seen this movie play out in real-time over the last few years. You’ve had your savings confiscated by the government or a bail-in.

It may not happen here in the US until the very end, but to say “it couldn’t happen here” is clearly wrong. There’s nothing that says the United States is exempt from the laws of finance and thousands of years of historical precedent. Even though it happens to be in the ascendancy globally at the moment, those things change.

Ask Portugal who used to be the holders of the world’s reserve currency centuries ago. Today they’re just one part of the euro. These things ebb and flow. They rise and fall.

2008 was a systemic crisis, too. In 1929 and 1971, the answer was dealt with through the gold standard and through the pressure valve of the gold price. In 2008 they tried a different route. They tried printing money and throwing as much fake money at the whole thing as they possibly could. The worst thing that I think happened, was it did stop it. It was enough to arrest the slide. Did it fix it? No. And that’s the problem. Nixon’s move in ‘71 fixed the system for a while. It was a massive one-off reset that allowed the world to rebuild from a much more solid base.

The same thing in 1929. We went through tremendous unemployment and all the problems that came with The Great Depression, but that gave markets a clearing price. It allowed society to reset.

That’s what we didn’t get in 2008. We had an investment bank go down. We had a lot of people lose their homes. But in many cases, they were homes that they simply couldn’t afford anyway. So being told that you’ve lost your third condo that you’ve bought with leverage, that’s not a great depression-type event. That’s the financial gods coming back and saying, “this is not how it’s supposed to work”. If you’re a dancer in Florida and you own 13 condos all with leverage, don’t start crying when it doesn’t work out.

So what’s likely to happen is another reset of the system. They’re fighting tooth and nail against it and that’s their job. Frankly, if you say to them, what are you trying to do? They’re trying to avoid these outcomes, which is fine.

But these outcomes unfortunately are only truly avoided by not letting them build up in the first place. That’s the problem. Because man has unquenchable thirst for leverage, once the system resets and leverage is cheap again and we’re no longer overindebted, we will do the same thing again. Because that’s how society has become conditioned to grow, through the use of credit. Credit is a fantastic thing in the right circumstances; but it always ends up to be the thing that brings these cycles to an end. And we’re there again unfortunately.

Click the play button below to listen to Chris’ interview with Grant Williams (56m:13s).