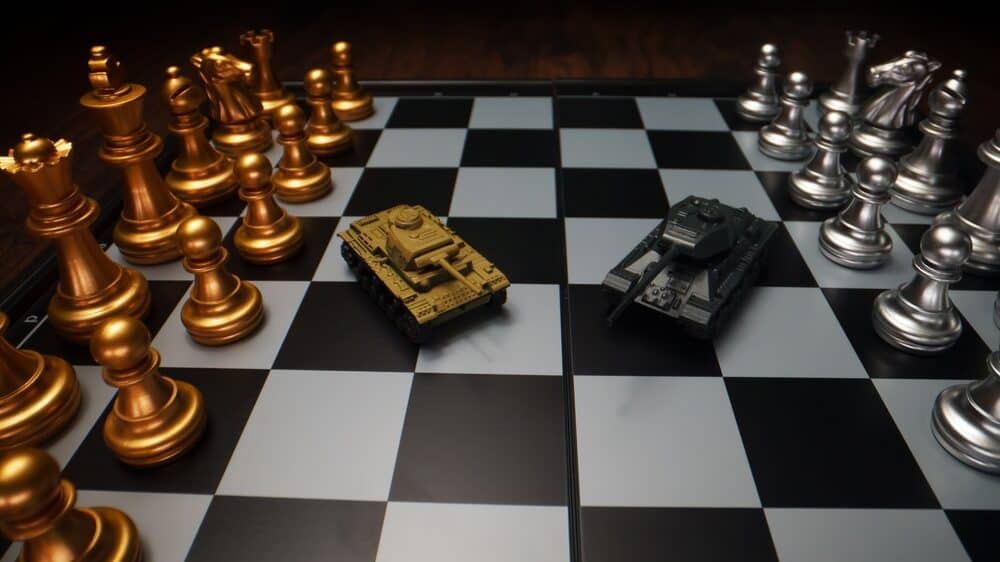 I have a few global concerns for this week. First, members of Congress continue calls to designate Russia a state sponsor of terror. Last week, House Speaker Nancy Pelosi (D-CA) said the move was “long overdue” and a resolution has support from 99 senators. Sen. Rand Paul (R-KY) was holding off his support until he read the bill, but it appears the Senate is close to moving forward. This is really not up to the Senate, but the State Department. Right now, Russia doesn’t fit the legal definition of a state sponsor of terror, however, changes to the requirements could

Become a premium member today to gain access to comments this one by Anthony Lu and 8 others.

Looking at all the fuss through the lens of US national interest, the US appears to have a much higher level of interest in the continued independence of Taiwan, compared ...