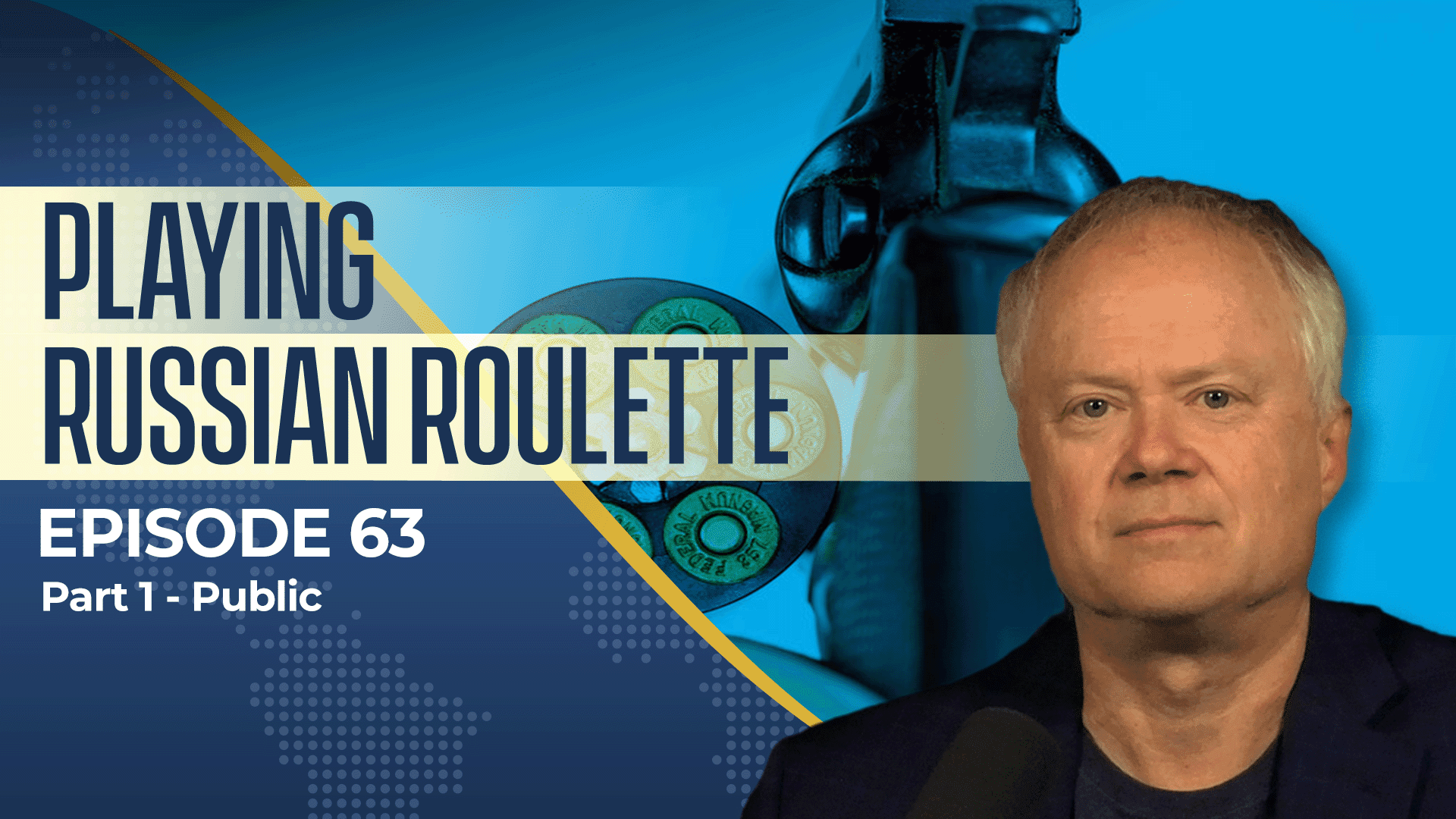 European leaders just did something I doubted they would do, which was to immediately ban most imports of Russian oil.

Because this is such a self-harming move, I had thought it was a distant possibility. But, here it is. It has happened.

First, this will be a lot more problematic than officials are letting on. Mainly because “oil” isn’t a thing like potable water is a thing. Oil is a catch-all term for a very wide and diverse set of ancient residues from bygone eras.

Some oil wells produce very light and sweet oil. Some produce heavy, sour oil chock full of sulfur and other impurities that have to be removed during refining. Some don’t produce oil at all but rather a heavy tar-like substance that has to undergo a lot of pre-treatment and subsequent refining steps before it can be consumed.

The relationship between large diversified markets and their need to specific quantities of various refinery outputs is one that has developed very carefully over the past 100 years. The grades and types of oil any given refinery can even process is rather narrow compared to the total oil universe, and many refineries were actually built for the specific output of a given oil field.

Somehow, European politicians are of the mind that they can simply stop buying Russian oil and can replace it elsewhere on the open market. Perhaps that’s possible, but my prediction is it won’t be easy. There will be disruptions.

Second, horrible, terrible, no-good monetary decisions within Europe have already ignited raging inflation. Any additional strains due to oil or gas shortfalls will pile-drive onto an already weakened European economic and monetary situation.

If you live in Europe, please do whatever you can to prepare for a hard landing. Plant a garden. Get a country spot. Insulate your home. Buy sweaters. It’s going to be a long year…