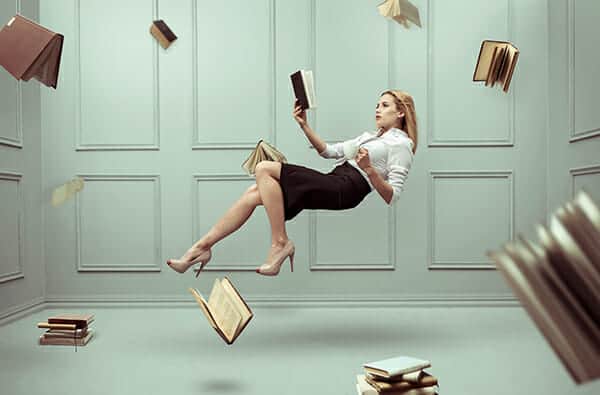 Looming government insolvency. Ecosystem collapse. Our complete dependence on depleting fossil fuels. Overpopulation. The accelerating wealth gap between the 1% and everyone else. The folly of pursuing exponential growth on a finite planet.

How many of you are concerned about the above?

Now, when trying to engage folks on these topics, especially those people you care about — spouses, partners, friends, family, co-workers — how often has it ended in epic failure?

Each of these topics often seem impossible to talk about. Too many people find them too triggering.

When that happens, emotions get inflamed. The defensive force fields go up. Once that happens, nothing we say, no data we offer, can penetrate.

We could add many more topics to this list above. Religion. Politics. Abortion.

But avoiding these topics doesn’t help us. It sets us up for fiery conflict when opposing beliefs on these topics inevitably collide.

So, how can we successfully engage in discussion on these issues, with those we care about and with society at large?

If you’ve not yet listened to our podcast with him, you can (and should!) do so here. It’s chock full of successful tactics and strategies for dismantling the resistance so often encountered when raising triggering topics, thus opening the door for real idea-exchange and actual influencing of beliefs.

For example, when having a conversation, discovering the other person’s moral epistemology tells you how to frame your argument so that it resonates with the values they hold:

People do not formulate their beliefs on the basis of evidence. They think they do, but instead, they cherry pick pieces of information or pieces of data to support the beliefs they already have.

The key thing to understand is that people formulate their beliefs because of some moral impulse, derived from a community to which they belong. They have a strong moral sense of why they ought to believe something.

Arguing with evidence doesn’t work. That triggers something called the backfire effect — it’s well established in the literature — where people just hunker down or double down in their beliefs.

So instead of providing evidence, there are other ways that we have to shift those conversations.

The way to reach people about these issues is through values and not evidence. You have to figure out what somebody values and why they value it. In fancy terms, that’s called moral epistemology.

Once you figure out someone’s moral epistemology, that’s like the lock. And the templates that we use in the book are like keys to unlock that lock. Epistemology is just a two dollar word for ‘how you know what you think you know’. And morality is just a word meaning ‘what ought I to do’.

People don’t really think very much about how they come to their moral beliefs. It’s remarkably interesting how brittle those moral epistemologies are. With a few targeted questions, people can become more reflective about that.

So for example, I’m very interested in the crisis in plastic in the oceans right now and the great garbage gyres. The way to reach people on this subject is not to give them evidence for how bad it is, because that doesn’t tell them why they should care about it. Instead, see what they value in the first place, and then give them a reason for why the ocean should be cleaned up that comports with the values they already have.

These insights into how to have ‘impossible conversations’ are hugely valuable. Particularly as we head into a future decade where many of the limits to growth and prosperity are poised to stress and shatter people’s beliefs in the status quo.

Which is why I’m so excited to announce that we’ve locked Peter Boghossian in as a featured speaker at the Peak Prosperity annual seminar on May 1-3, 2020 in Sebastopol, CA this year.

The programming for this year’s seminar just gets better and better with each passing week. It’s easily going to be our best ever.

So if you’re planning to come, register soon in order to lock in the Early Bird price discount. It’s a 38% savings(!) off of the general admission price, and it expires soon.

Chris and I can’t wait to see you there in May.

But first, lock in your seat!