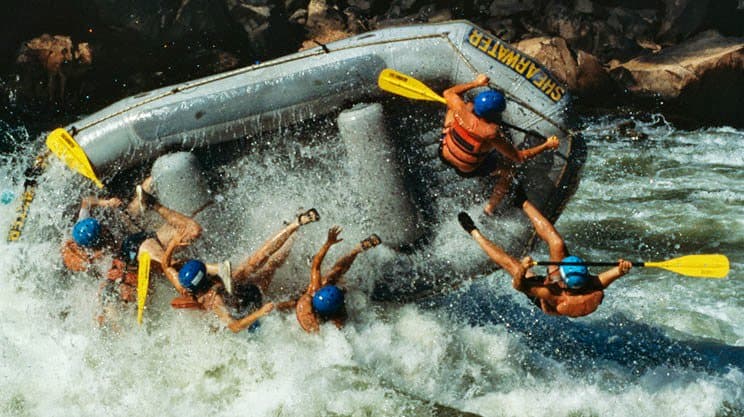 As the first month of the year concludes, it's becoming clear that 2019 will be a very different kind of year.

The near-decade of 'recovery' following the Great Financial Crisis enjoyed a stability and tranquility that suddenly evaporated at the end of 2018.

The world's central banks are absolutely panicking. After last year's bursting of the Everything Bubble, their coordinated plans for Quantitative Tightening have been summarily thrown out the window. Suddenly, no chairman can prove himself too dovish.

Jerome Powell, the supposed hardliner among them, completely capitulated in the wake of the recent -15% tantrum in stocks, which, as Sven Henrich colorfully quipped, proved what we suspected all along:

The global tsunami of liquidity (i.e. thin-air money printing) released by the central banking cartel has been the defining trend of the past decade. It has driven, directly or indirectly, more world events than any other factor.

And one of its more notorious legacies is the massive disparity and wealth and income resulting from its favoring of the top 0.1% over everyone else. The mega-rich have seen their assets skyrocket in value, while the masses have been mercilessly squeezed between similarly rising costs of living and stagnant wages. 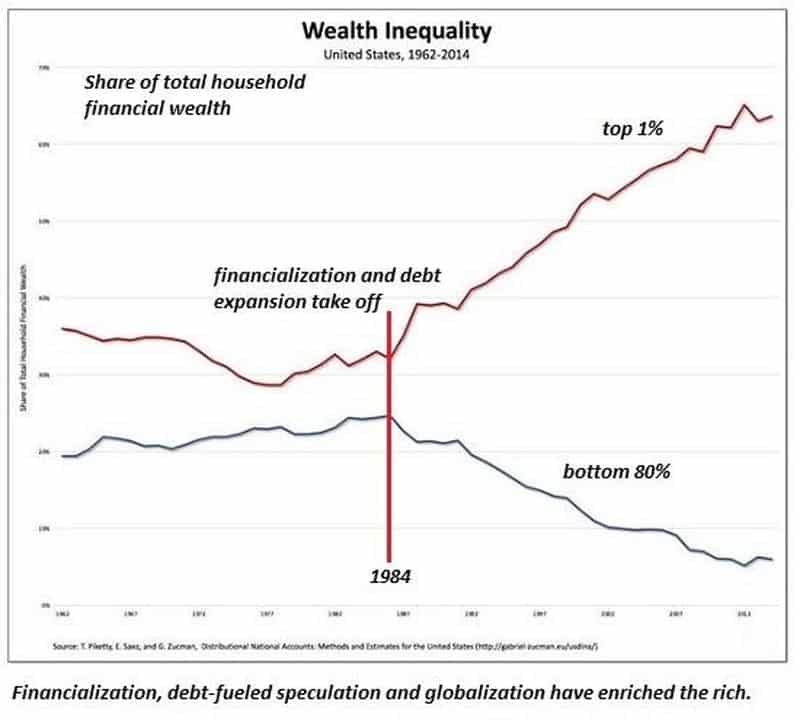 How have the tone-deaf politicians responded? With tax breaks for their Establishment masters and new taxes imposed on the public. As a result, populist ire is catching fire in an accelerating number of countries, which the authorities are anxious to suppress by all means to prevent it from conflagrating further — most visibly demonstrated right now by the French government's increasingly jack-booted attempts to quash the Yellow Vest protests:

Meanwhile, two other principal drivers of the past decade's 'prosperity' are also suddenly in jeopardy.

China's once-unstoppable economic growth engine is now sputtering badly. The slowdown is so pronounced that it's now feared it will drag world GDP down to a decade low this year: 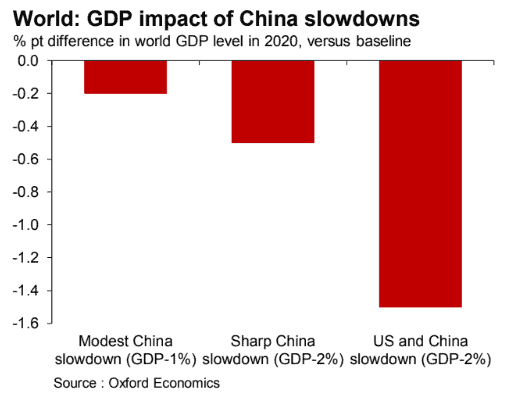 And all those headlines that claimed the US shale oil 'miracle' has ushered in a new era of over-abundant cheap domestic oil? Well, as we've long warned, it's becoming clear that promise was dangerously overhyped. It's recently been exposed that the shale operators — who have never made a profit as an industry — have been overstating their output by as much as 50%. That, plus a host of geological and financing challenges, is making the future production prospects of the Permian and other major shale basins look a lot dimmer:

Is The Permian Bull Run Coming To An End?

With the big Wall Street players now questioning the value of their existing investments in shale oil, the industry is finding it hard to raise money. Not a single bond sale has come off since November in an industry which must continuously raise capital to survive.

To add to the problems, the future of U.S. shale oil production seems to be in the Permian Basin in Texas which has been providing the lion's share of oil production growth for the entire country. But ongoing drought in an already arid West Texas has raised doubts about whether the Permian will have enough water to meet all the demand for fracking new wells.

If the needed capital is not forthcoming, it means that companies will be faced with declining revenues from declining production. With lower operating cash flow and little access to additional capital, these companies will be unable to drill enough wells to offset declining ones. That means even lower revenues in the future which will mean even lower investment in new wells. That's what a death spiral looks like.

It's anybody's guess what will happen from here. But it seems certain that events will not recede back to the tranquility of the past decade.

Our prediction here at PeakProsperity.com is that the long-awaited (and, yes, perhaps too-long-predicted) downturn is nigh.

Either the economy descends into recession, resulting in widespread job losses and a deflationary correction of today's ridiculously-inflated financial markets. Or the central banks go “all in” and launch QE4ever, leading to runaway inflation (runaway stagflation, more likely) and possibly hyperinflation.

Either way, the pain and losses will be severe. And those hurt the most — the working poor, the elderly unable to support themselves, the younger generations limited by diminished prospects — will have no option but to rise up against the political regimes that have failed them so badly.

With the bursting of the Everything Bubble, we declared last year as the 'Year Everything Changed'. This will be the 'Year of Instability', possibly preceding an upcoming 'Year Of Woe' in 2020.

But look, we're not saying the world is the process of ending imminently. It's just that we've entered the part of the timeline when things are going to start to get really rocky.

And we think it's much more useful to think of 2019 as the 'Year Resilience Matters'. It shifts the focus away from fear and instead towards the many things you can do to protect yourself and those you care about – and even to position yourself to prosper through the coming challenges.

Here are recent articles/resources we've created to help you get started. Focus on the areas where you currently feel the most vulnerable.

The goal here is not perfection; no one can be fully prepared for every eventuality. It's to be “good enough” across as many of these dimensions as possible.

By taking prudent action today in these areas, you'll be vastly more able to navigate the instabilities that 2019 throws at you.

And, just as important, you'll be well-positioned to be in service to the many less-prepared folks around you.