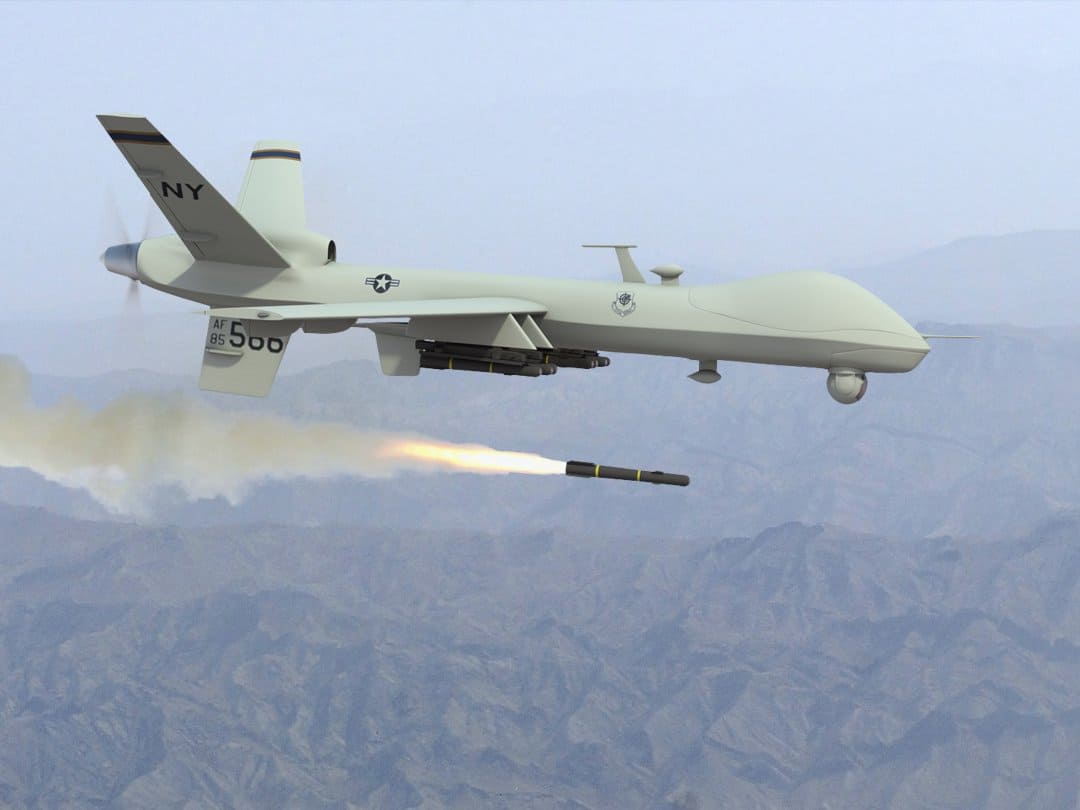 It sure didn’t take long for 2020 to get interesting.

The biggest development of the new year happened Thursday when the US military assassinated Qassem Soleimani, Iran’s most powerful figure after its Supreme Leader, in a surgical drone strike.

This is an extremely serious action; one that Iran is highly likely to respond forcefully against. As the world anxiously awaits what will happen next, #wwwiii suddenly is a top twitter trend.

[Update: since this original publication of this article, the US has conducted further airstrikes on Iranian targets located in Iraq, Bagdad’s ‘Green Zone’ which contains the US Embassy has come under attack, and there are unconfirmed reports that US aircraft have hit Iranian targest in Syria.]

Chris has been furiously processing the news flow on this on an hour-by-hour basis in his latest post on the topic here.

If you want to better understand the context behind the current US-Iran tension as well as breaking developments from last night’s bombing and the likely repercussions, read the post and follow Chris’ updates in its Comments section.

On Sunday, Chris released this prediction that gold was poised for a big price move. Sure enough, gold closed the week up $40/ounce, certainly helped today by the geopolitical worries escalating between the US and Iran.

It seems to be finally emerging from its 7-year slumber. Even the long-beaten mining shares are up nicely over the past year.

The start of a new bull market in the precious metals may indeed be upon us.

The first trading day of the year saw the S&P 500 close at an all-time high, suggesting that Fed liquidity was still driving the show as it did for the entirety of 2019.

High-flying stocks like Apple, which has doubled(!) over the last 12 months, closed at record highs, as well.

At this point, even the cheerleaders for growth stocks are expressing concerns that prices have risen too far past what can be justified or sustained.

When will the Fed’s party train stop? And what will happen afterwards?

Well… I’m glad you asked. Because earlier this week Chris and I recorded a webinar on exactly this topic with Grant Williams (ttmygh.com & RealVision), Mike Maloney (GoldSilver.com), and Charles Hugh Smith (OfTwoMinds.com).

If that lineup sounds appealing to you, then strap in. The quality of discussion was AMAZING.

The video is still being edited, but will be ready for viewing soon. Our hope is to launch it to the world on Monday. It will be free to all viewers.

In other important news this week, on Monday we opened up registration for the Peak Prosperity annual seminar to the public.

It’s being held once again in beautiful Sebastopol, CA on May 1-3, 2020. And it will be larger, more action-packed, and have more tribe-building options than ever before.

If you’re thinking of coming, register soon. At this rate, it’s for sure going to sell out completely, as the past two years have.

And it’s going to be amazing. The line-up this year is easily our best ever.

We just confirmed Bruce Bueno de Mesquita, whose Rules For Rulers are extremely applicable to what’s happening between the US and Iran right now, as well as other growing geopolitical tensions.

If you register now, you’ll lock in the Early Bird discount rate. It’s 37% lower(!) than what the price will be when it jumps up to the general admission rate in just a few weeks  — if any tickets are left by that time.

So don’t dally! Claim your seat:

Chris and I hope we’ll see you in May!

Slowly, Then All At Once